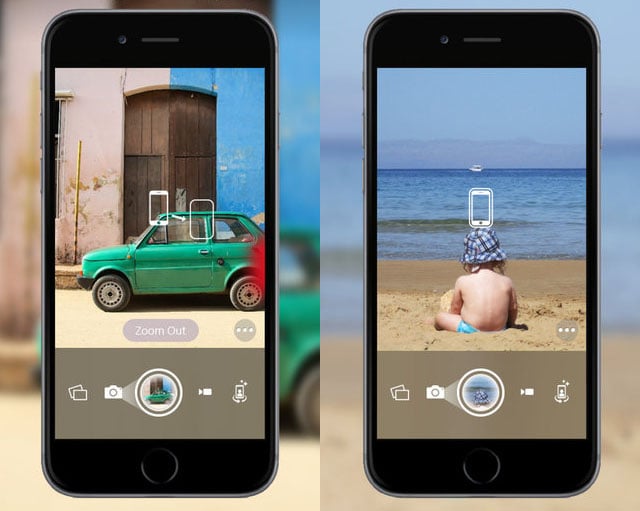 The camera app Camera51 has become quite popular among Android users since launching in October of last year, scoring more than one million downloads in just a few short months. And, as the company promised at launch, the app has now been launched for iOS devices in the iTunes App Store.


iPhone users can now take advantage of the app’s composition assisting features. If you’re not sure how a scene should be framed, the app will analyze it for you and suggest a composition that takes subjects and lines into consideration.

The app will show an “Aim-Box” in the screen, and all you have to do is move the iPhone icon in the screen into the box. “BAM! you’ve got yourself a photo that looks like a million bucks,” Camera51 says. 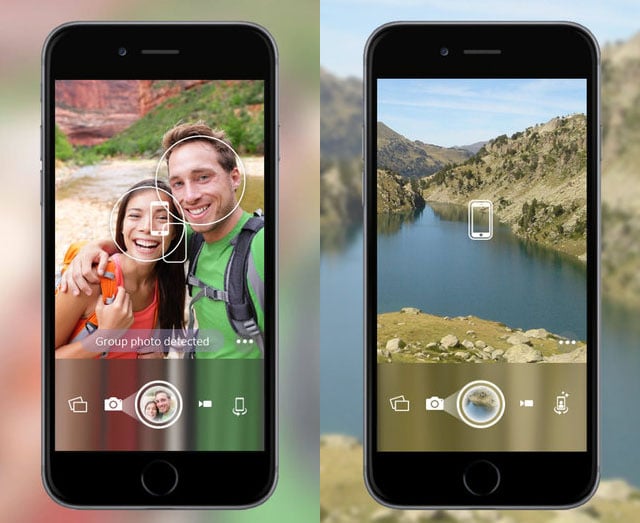 In addition to auto framing, the app also helps you snap auto selfies, alerts you to objects that enter and interfere with your framing, offers manual object selection for custom framing, and lets you select multiple objects (up to 3) in the scene to specify what the interesting parts of a shot are.

Camera51 should work fine on newer iOS devices, but the company warns that older ones may suffer from lag and slow responsiveness due to the “very advanced computing” that goes into the “unique and revolutionary” camera technology.

Head on over to the app page in the App Store if you’d like to download it and check it out for yourself.