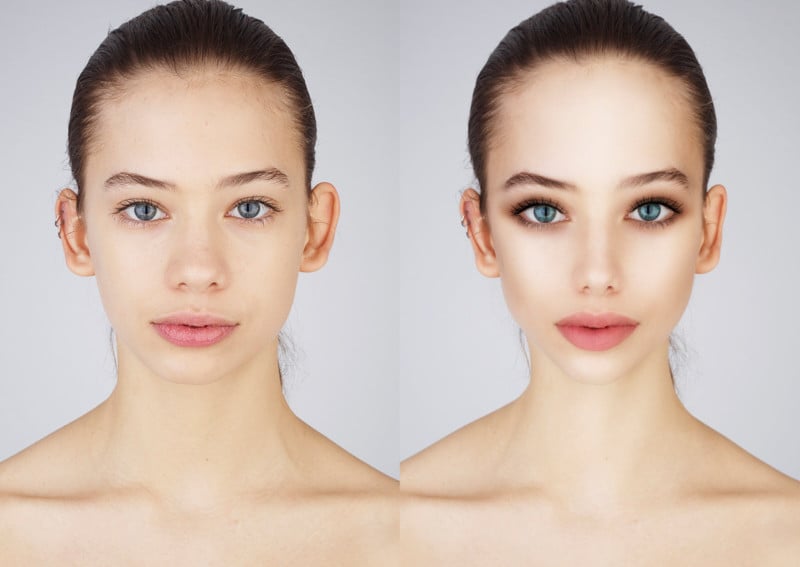 The British photographer Rankin recently conducted an experiment for a project titled “Selfie Harm.” He photographed 15 teenagers between ages 13 and 19 and gave them the untouched portraits to edit themselves. Each teen was instructed to retouch their face until it was “social media ready.” 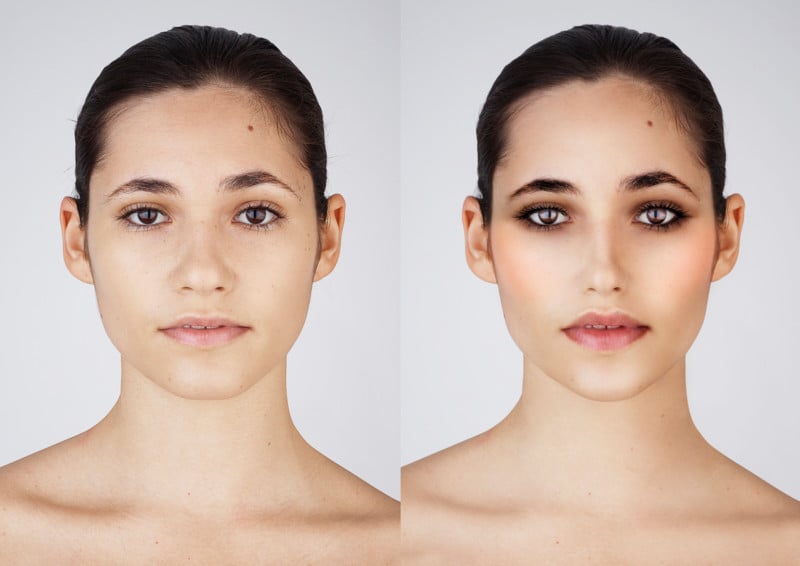 The teens were given 5 minutes to use any of the thousands upon thousands of photo editing apps available these days for smartphones. 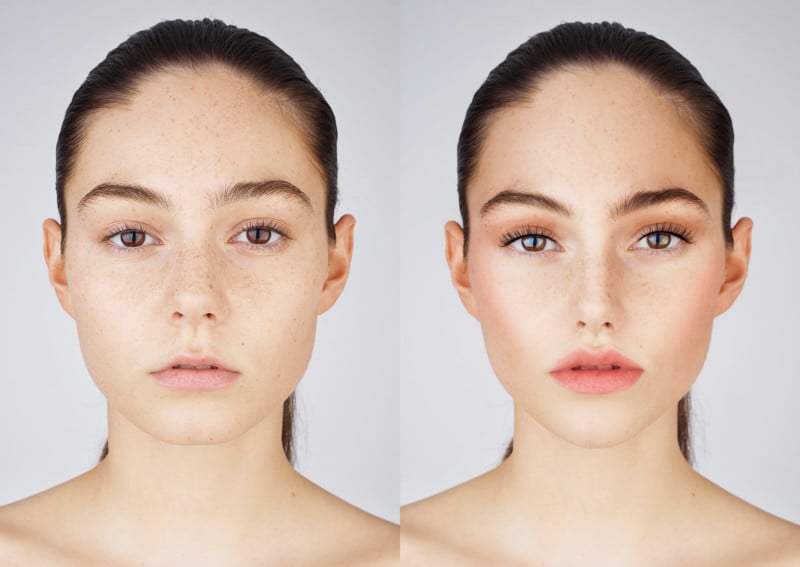 “People are mimicking their idols, making their eyes bigger, their nose smaller and their skin brighter, and all for social media likes,” Rankin says. “It’s just another reason why we are living in a world of FOMO, sadness, increased anxiety, and Snapchat dysmorphia.

“It’s time to acknowledge the damaging effects that social media has on people’s self-image.” 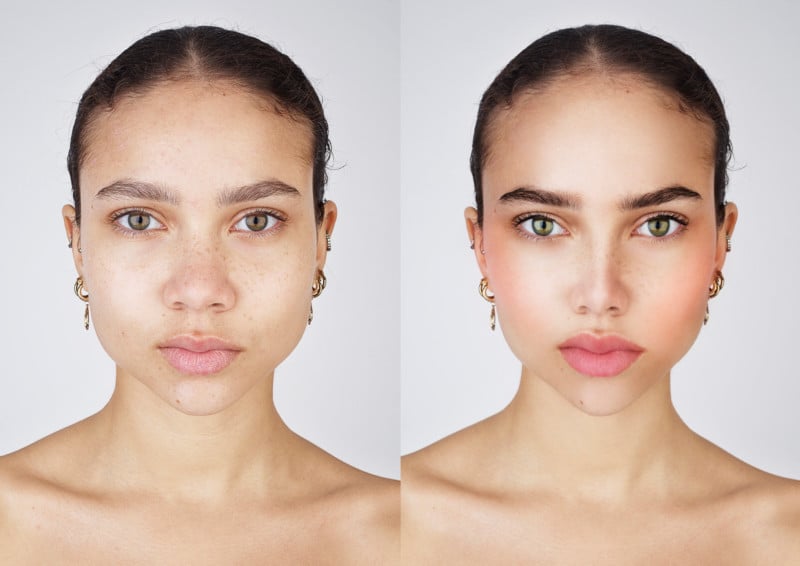 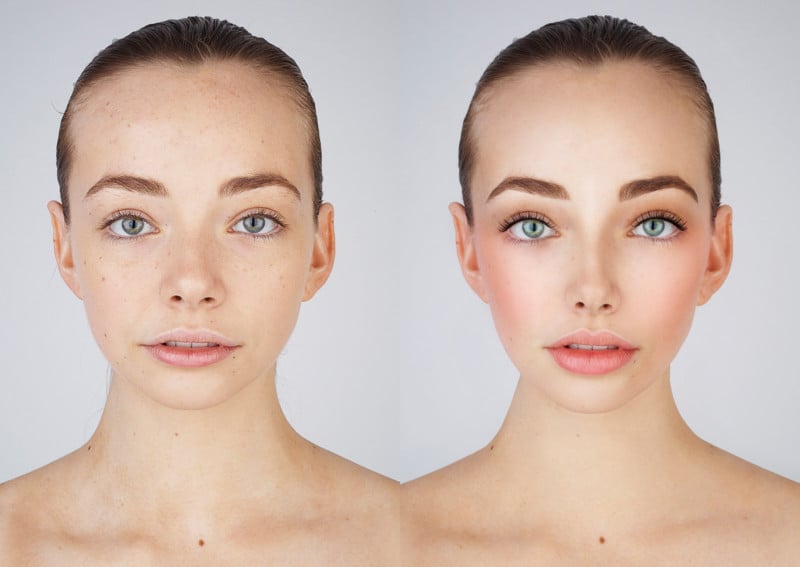 Rankin says the models actually preferred the original, unretouched photos of themselves, but they edited the photos based on what other people their age do on social media.

“But what’s even scarier is that there’s little or no debate happening around this,” Rankin says. “That’s why we need to open a discussion about these apps and filters I’ve created this work because I want to be a part of the movement against the harmful effects that this newly accessible technology is having on people’s mental state.

“Plus I feel really strongly about the damage that it is doing to photography, the art form that I love. Portraiture and humanity are being overrun with homogeneity, and it’s really sad to see.”

These photos are being shown at a new exhibition and panel discussion called VISUAL DIET, a new initiative by M&C Saatchi, Rankin and MTArt Agency.

About the author: Photos by Rankin and used with permission