The camera superstore B&H Photo Video is the largest non-chain camera store in the United States and one of the (if not the) largest in the world. The store made this 1.5-minute video that tells the story of how the juggernaut of the industry came to be.

B&H was born over 45 years ago, back in 1973, as a “mom and pop” camera store in the Tribeca neighborhood of Manhattan, New York City. It took its name from its husband-and-wife co-founders Blimie and Herman, who originally had a single employee.

Over the decades, B&H grew and grew, and now it’s a three-story megastore in NYC with over 1,000 employees and over 400,000 products. If you’ve ordered from B&H before and have wondered where your product ships from, here’s a glimpse of a B&H warehouse that’s seen in the video: 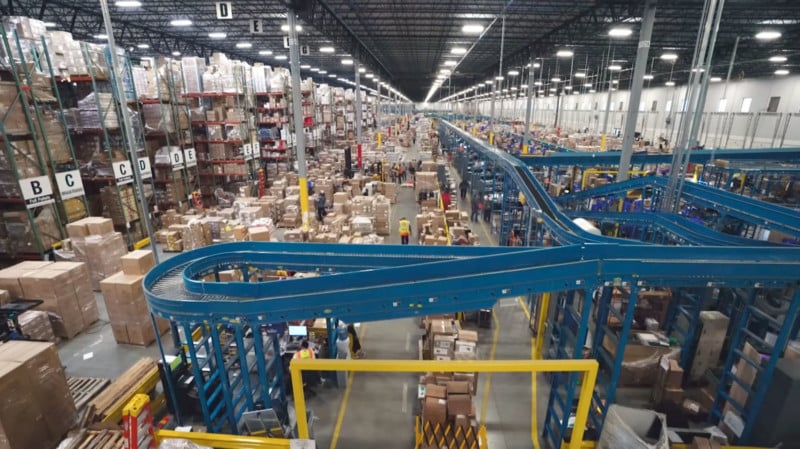 In an age in which major retail stores and chains are closing down left and right due to Amazon’s domination, B&H has somehow managed to not only survive but thrive.

(via B&H via The Digital Picture)

How to Shoot Portraits in Dappled Light

How This Photographer is Using His Camera to Combat Depression