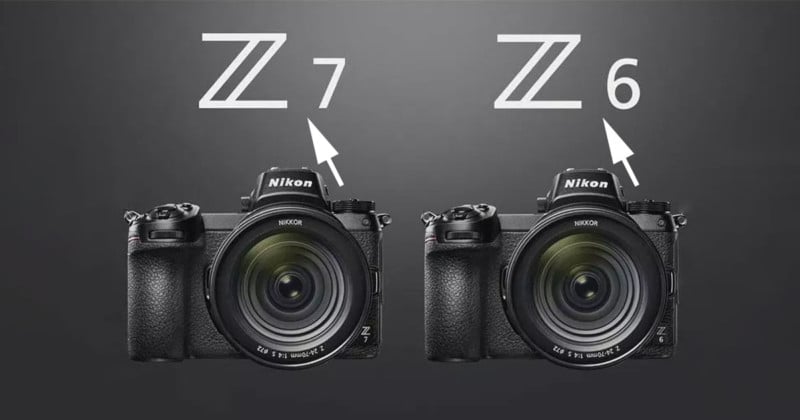 One of the biggest announcements in the camera industry this year was the Nikon Z Series and its first two cameras, the Z6 and Z7. That’s how the camera models are usually spelled out when you see them across the Interwebs, but did you know that they’re officially the Z 6 and Z 7? Yes, with a space in the middle.

If you look at Nikon’s official branding and web pages, as well as websites and publications that adhere to official naming stylizations (Wikipedia, for example), you’ll notice the space between the ‘Z’ and the number.

But if you step back and do some searches on sites such as Google and YouTube, you’ll find that the vast majority of articles and videos omit the space and simply write out the camera models as the Z6 and Z7. 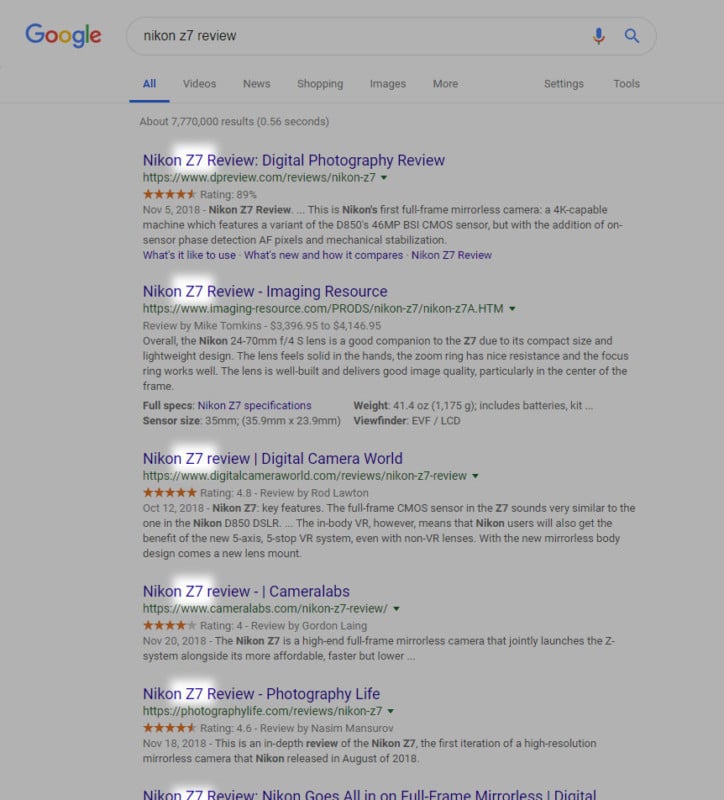 The-Digital-Picture.com reached out to Nikon and received confirmation that there’s officially a space.

“‘Z’ is a letter symbolizing Nikon’s new camera brand,” Nikon says. “To emphasize this, there is a space between Z and 7/6.”

“The problem came as we began integrating the information for those cameras with the retailer links,” The-Digital-Picture.com writes. “Apparently, there was a mistake in the new product information disseminated to retailers – the space between the letter and number was omitted. All retailers listed the cameras as ‘Z6’ and ‘Z7’.”

So even though Nikon officially intends for its full-frame mirrorless cameras to be called the Z 6 and Z 7, it seems the industry as a whole doesn’t really care and is perfectly fine with referring to them as the Z6 and Z7.

ExifShot is a Web App for Sharing Your Photo with Metadata

9 Signs You Might be Turning into a Lifestyle Photographer