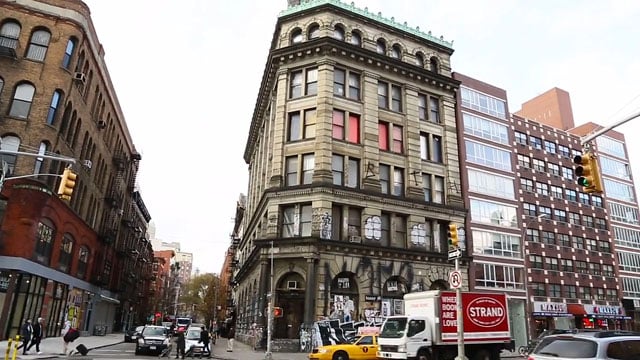 Back in 1966, renowned photographer Jay Maisel purchased a giant 6-floor, 35,000-square-foot, 72-room building at 190 Bowery in Manhattan for $102,000. The former NYC bank became his family’s home for the next half century, and the purchase has been described as possibly “the greatest real estate coup of all time“.

Here’s why: in late 2014, Maisel sold the valuable property to real estate investor Aby Rosen for a whopping $55 million.

If you’re wondering what the building is like on the inside, video production company Digital Destinations recently released a video tour of the home:

Here are some of the views seen that show photography-related spaces: 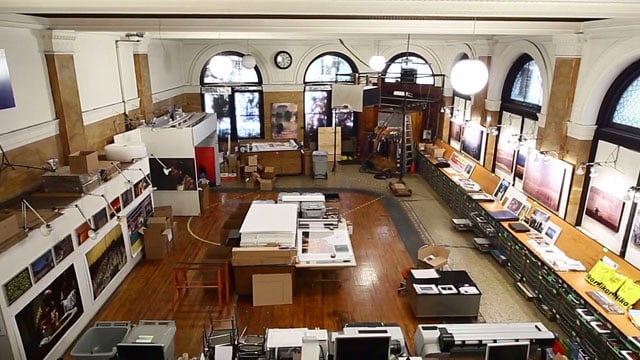 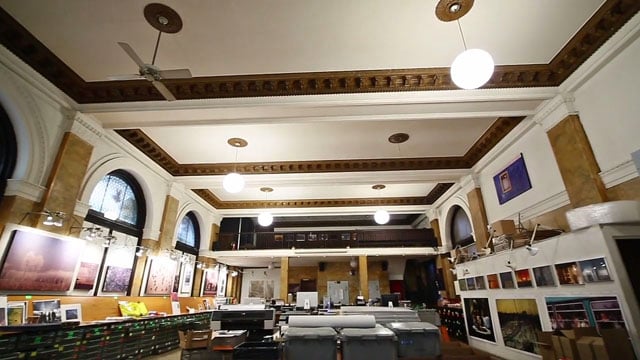 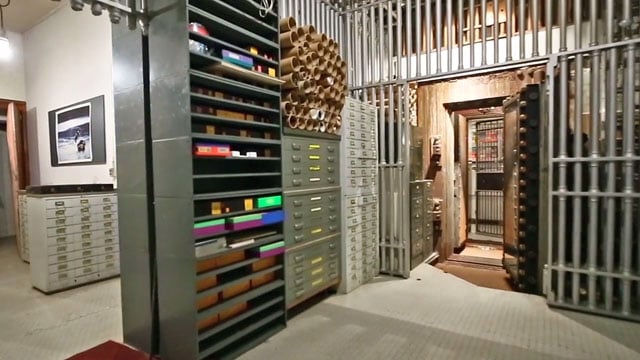 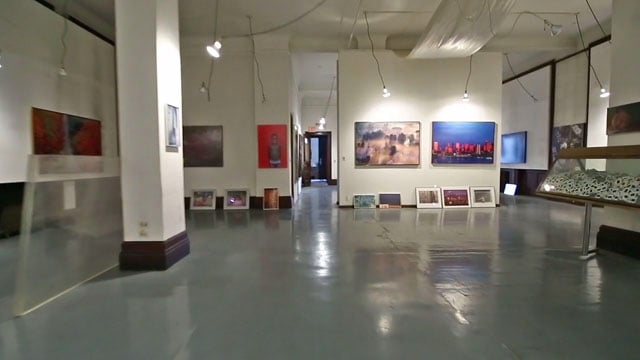 According to the New York Times, Rosen spent half a year trying to convince Maisel into selling the building, which “is in terrible shape” and lacks heating. Rosen says one of the things his company is considering is turning the building into an art gallery.

(via Digital Destinations via ISO 1200)

Witnessing a Raging Wildfire Through the Lens of My Camera