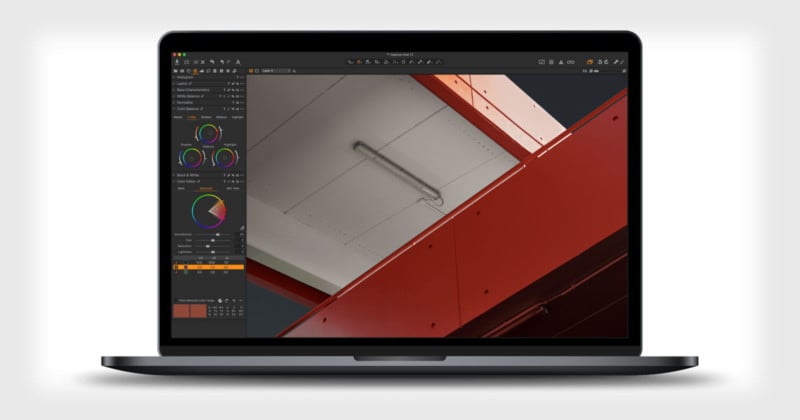 “This release takes a top-down approach to streamline, modernizing, and improving the user interface to continue the program’s tradition of providing powerful features in a customizable, uniquely-configurable interface,” Phase One says.

“With this update, we focused on creative control — updating and improving the user interface, adding powerful new masking tools, and extending the Capture One ecosystem through plug-in support,” says VP Jan Hyldebrandt-Larsen. “These updates further our commitment to ensuring that Capture One continues to be the industry’s recognized leader in accuracy, performance, and customizability.”

Here’s a rundown of new features found in Capture One 12 in Phase One’s words: 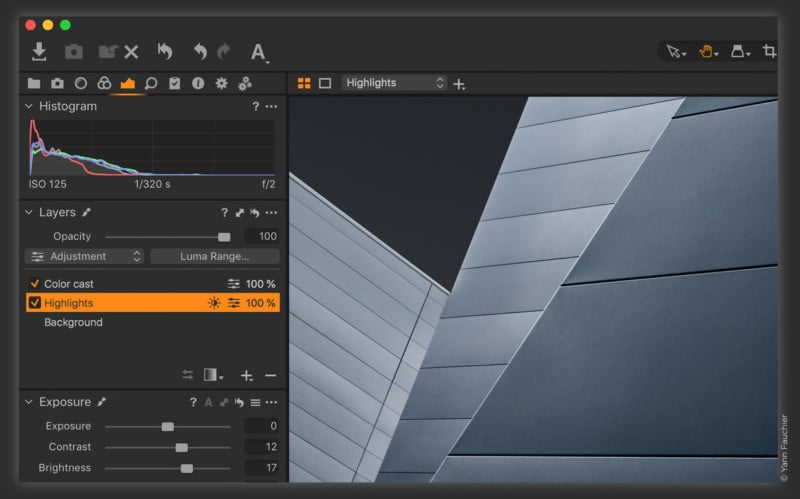 “Capture One 12 introduces a newly re-designed, contemporary interface, designed to make Capture One easier to use during long editing sessions and to make discovery, experimentation, and customizability easier than ever. New iconography better conveys tool functionality, and the new slider design, the spacing of the tools, and font size increase improve both the look and the usability of the program.”

“Every menu item in Capture One 12 has been evaluated, categorized, and organized according to its logical function and grouped along with associated tasks, which makes it easier to find the desired controls and settings, and brings the Mac and Windows menu options into alignment.” 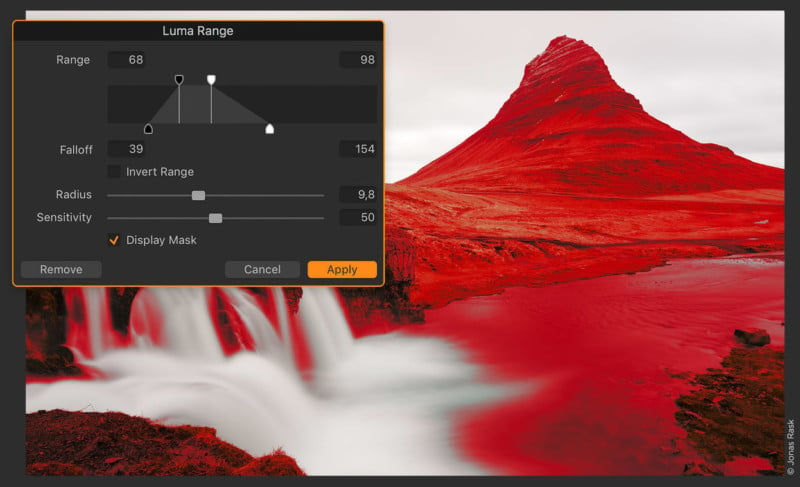 “One of a trio of new masking tools, Luma Range allows users to quickly create masks based on the brightness of pixels in an image and is the most powerful luminance masking tool of its kind. […] The masks created with the Luma Range tool are dynamic and can easily be tweaked and modified at any point in the workflow. Unlike a hand-drawn mask, Luma Range adjustments can be applied from one image to another, and the effect will be based on the luminance of each image. This functionality is a huge time-saver as it eliminates the need to create precision masks for each frame in a shoot.” 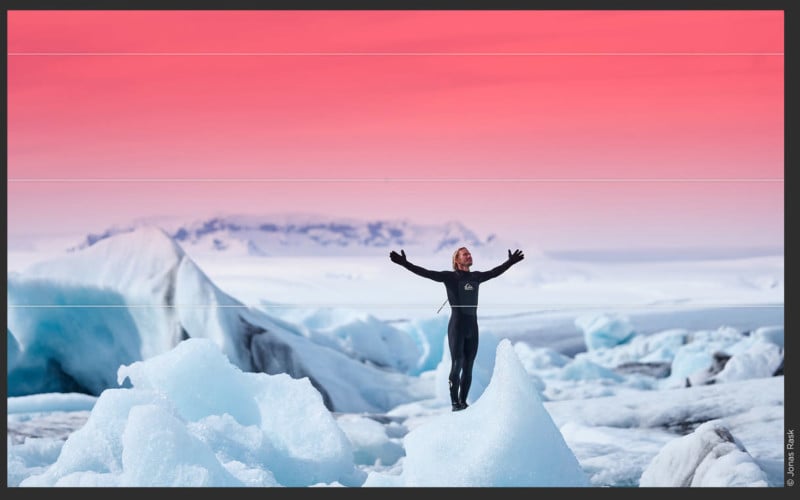 “Capture One 12 takes gradient masks to the next level, allowing for editable, moveable, rotatable—and best of all—asymmetric gradient masks. Using a brand-new Parametric Masking Engine, Capture One allows for adjustments in the size, shape, and symmetry of the masks with simple mouse clicks and key presses, truly redefining the possibilities of linear gradients in Capture One.” 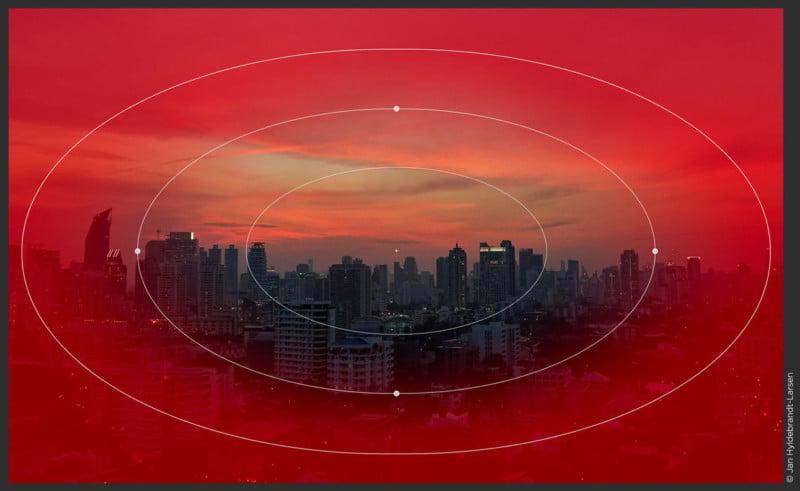 “The new Radial Gradient mask tool enables quick, flexible radial masks, useful for vignette and other adjustments with a desired falloff effect. Using the same Parametric Masking Engine as the Linear Gradient mask tool, radial masks can be adjusted, rotated and moved after creation for extreme control over desired effects.” 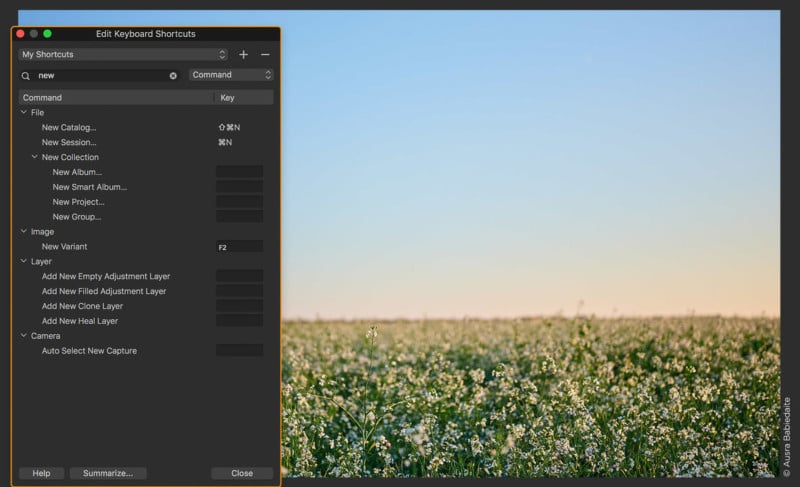 “Capture One is known for its ability to custom-assign and custom-configure virtually every task to a keyboard shortcut. With more than 500 individually-assignable and customizable commands, it’s essential to be able to find the exact shortcut, without having to hunt through hundreds of choices. Users can now search by the specific menu command, or by the assigned keyboard shortcut, making it easy to find and manage shortcuts. To unify the interface between the Mac and Windows versions the new menu system has been moved to the same location on both platforms, making it easier for workgroups to stay in sync.” 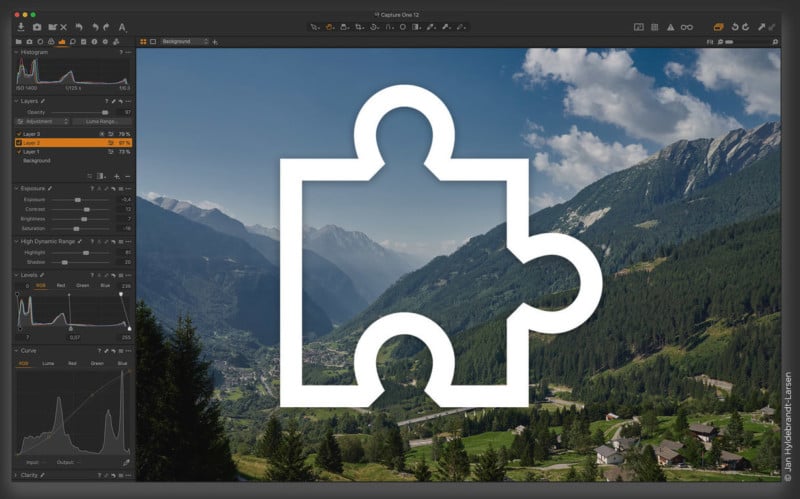 “To address the needs of photographers and creatives looking to share, edit and collaborate on their images, the new Capture One plug-in ecosystem will allow for powerful third-party extensions. The new Capture One SDK will allow any developer to create custom solutions to expand Capture One, and to transform Capture One into an open ecosystem. Users of Capture One will be able to extend the platform with the upcoming addition of plug-ins that allow for sharing, editing, and that can connect Capture One to a variety of specialized editing tools.” 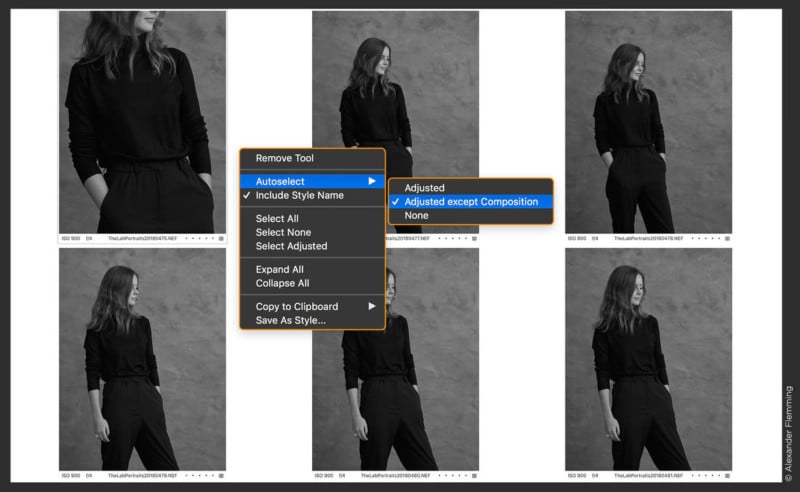 “When copying adjustments between images, Capture One will automatically detect changes for a quick workflow. Image specific adjustments like composition or spot removal are ignored by default, but can be manually included if needed.” 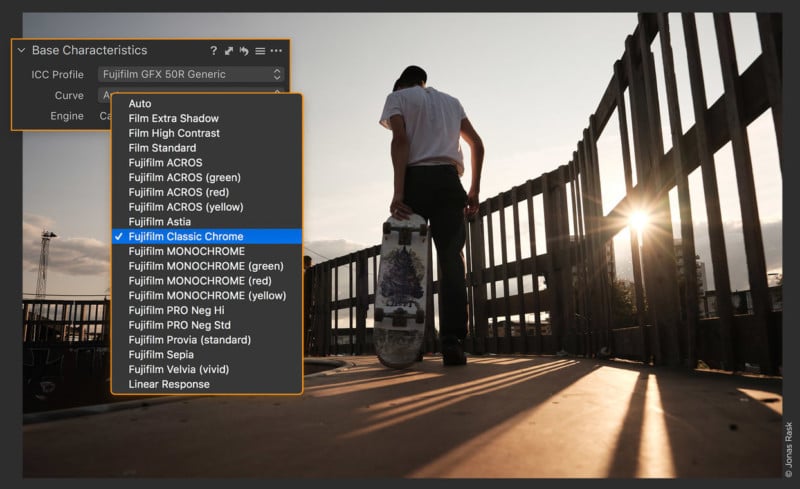 “Thanks to the collaboration between Capture One and Fujifilm, photographer’s using Fujifilm’s renowned X-Series and GFX-series cameras will be able to edit photos complete with Fujifilm Film Simulations. These in-camera settings have been faithfully reproduced in Capture One, to provide an identical experience when working with files, resulting in images that appear the same as if the Film Simulation picture profiles were applied in-camera.”

“In addition to the RAW support for more than 500 cameras, Capture One also provides profiling and image correction support for more than 500 lenses. Like with the RAW file interpretation, Phase One carefully measures the optical characteristics of each supported lens and builds correction algorithms that compensate for the various optical imperfections of various designs. New camera support: Nikon Z7, Nikon Z6, Fujifilm GFX 50R, Canon EOS R, Canon EOS M50.”

Phase One has released a large number of tutorials that introduce how the new features work on its YouTube channel:

Max Bridge of Square Mountain also made this helpful 18-minute video looking at the new features:

Capture One 12 is available now with a perpetual license for $299 (upgrading costs $149). There’s also a subscription model that costs $15 per month and up.

5 Things Photographers Can Learn From the Old Masters of Painting

Can Hasselblad Compete Against Fujifilm in Medium Format?