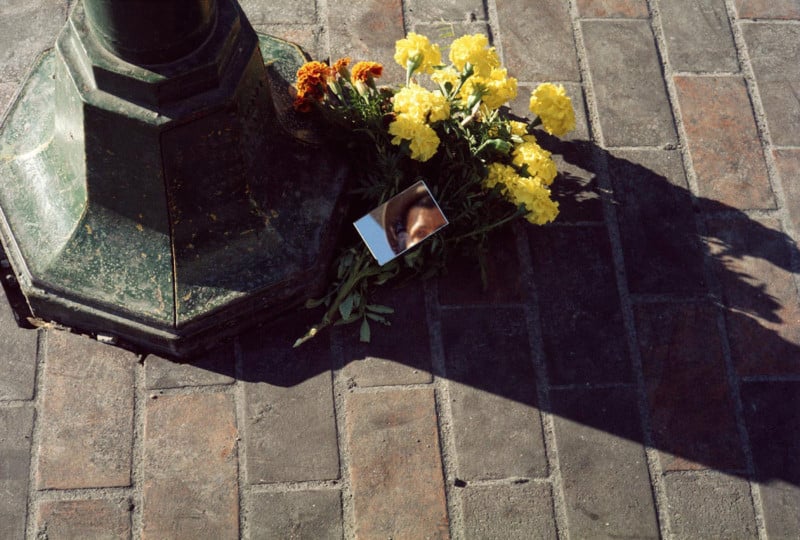 Vivian Maier is the nanny and American street photographer who posthumously became internationally famous after a 26-year-old real estate agent bought a box of 30,000 of her negatives at an estate sale for $400 in 2007. In addition to her captivating black-and-white photos, Maier also captured color images, some of which are being published in a book for the first time ever. 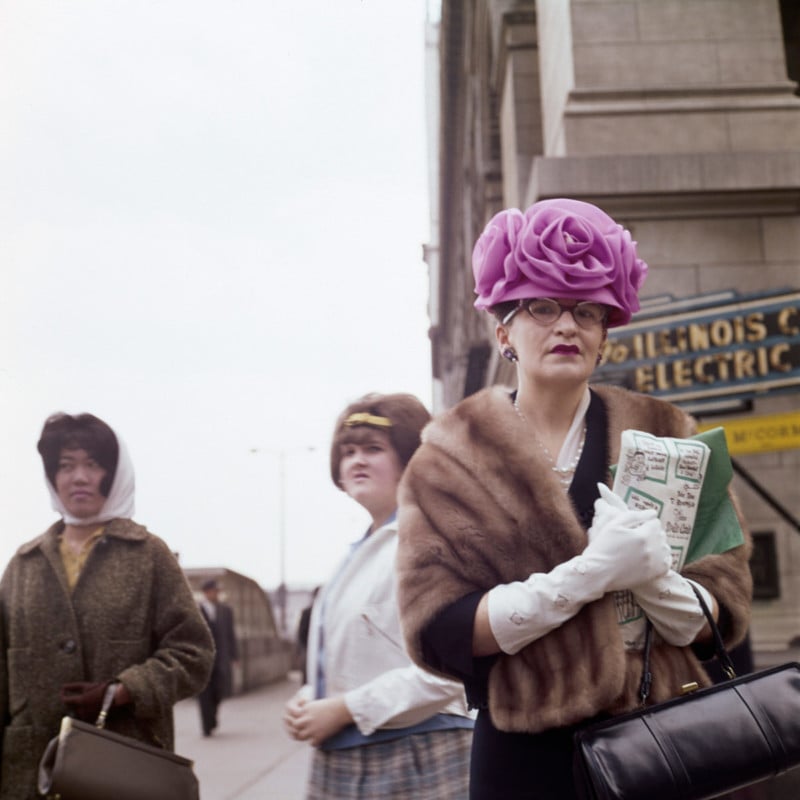 The photos in the book were drawn from the roughly 40,000 Ektachrome color slides found among the tens of thousands of negatives, film rolls, and prints that the self-taught photographer quietly left behind after her death in the late 2000s. They span about 30 years of her life from the 1970s to the 1990s and were shot in New York and Chicago using a 35mm camera.

And while her black-and-white photos of American life decades ago have been widely published, her color images have received far less publicity. 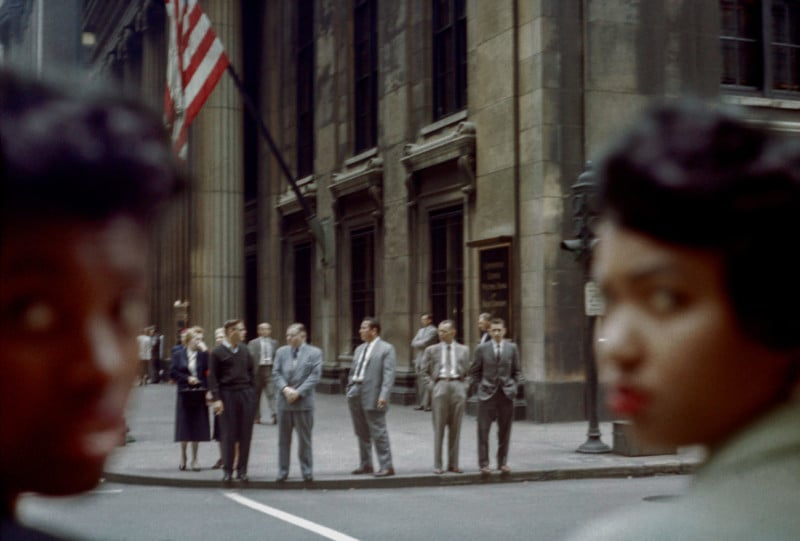 Maier shied away from the public eye and stashed her lifetime body of work in storage facilities prior to the trove being discovered. And with how prolific her photography was, it’s likely that many of the photos being published now went unseen by the photographer herself.

“It’s not certain that she ever opened the boxes and saw the results herself,” book curator Colin Westerbeck writes in the intro. 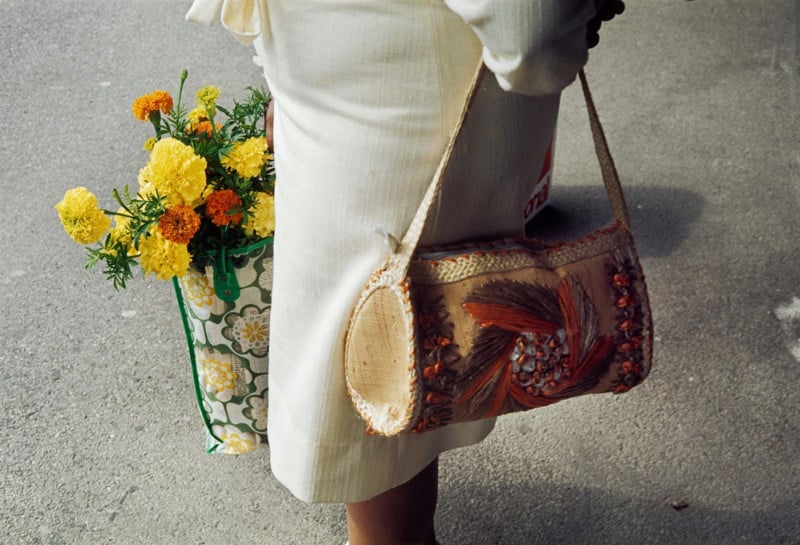 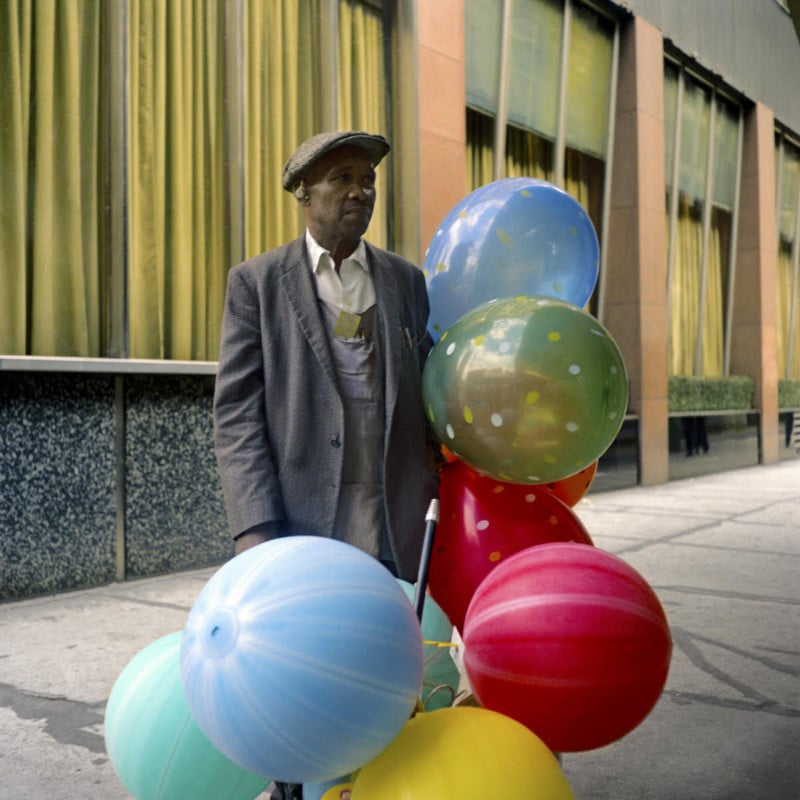 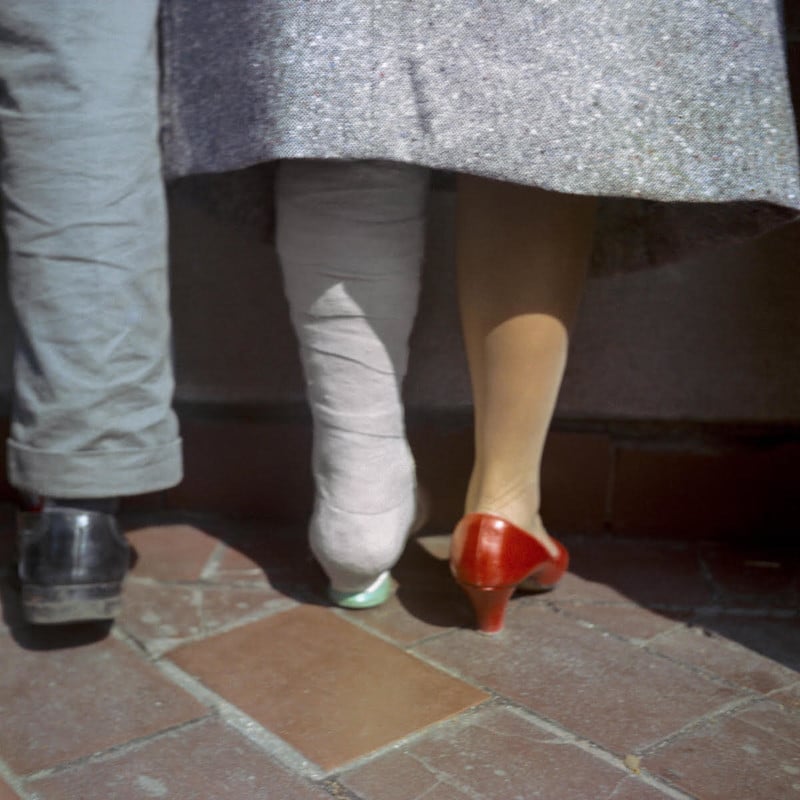 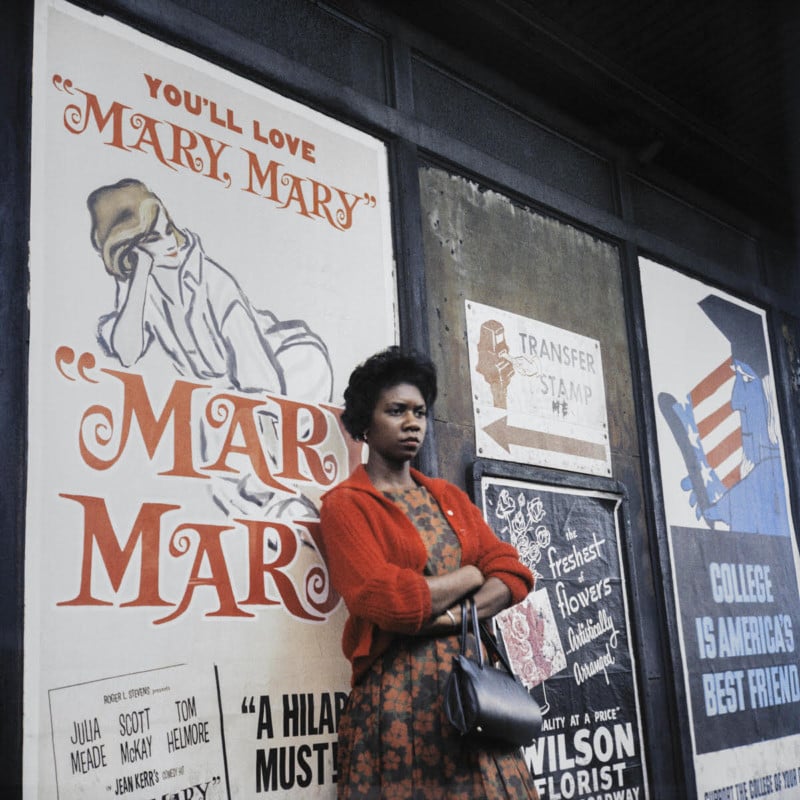 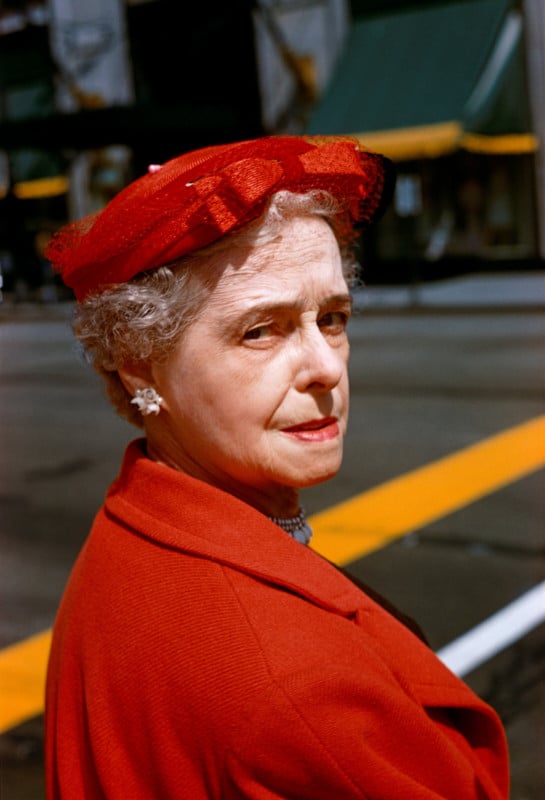 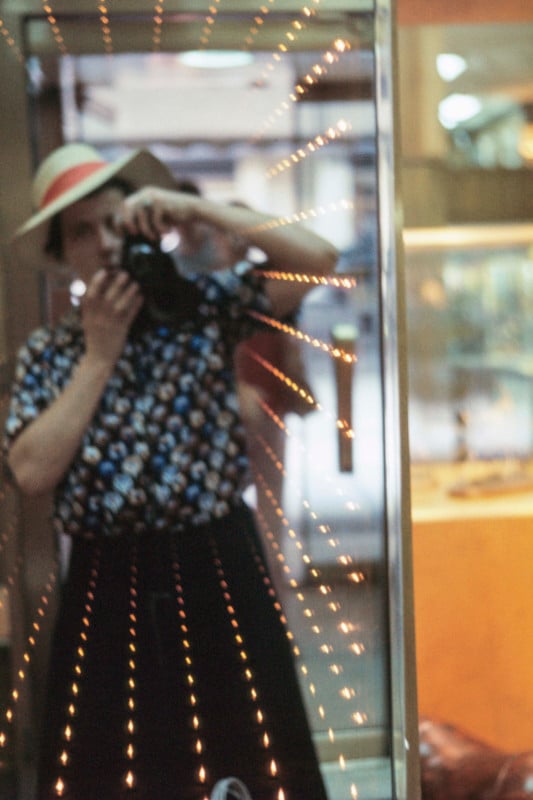 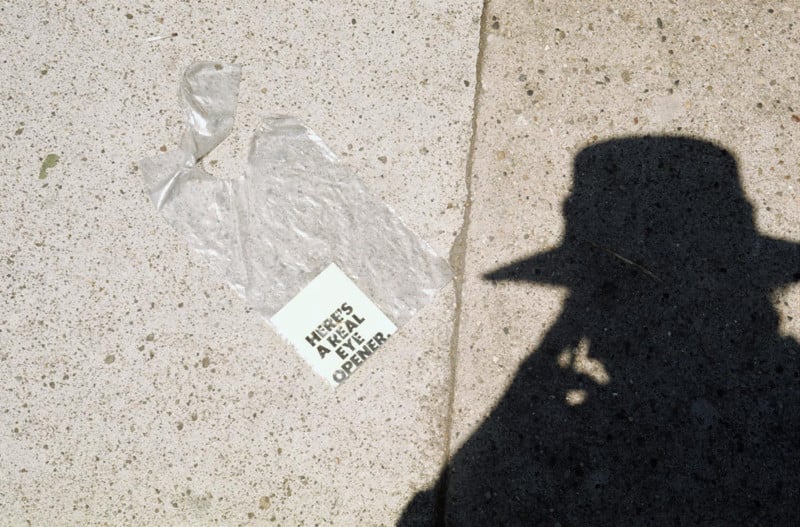 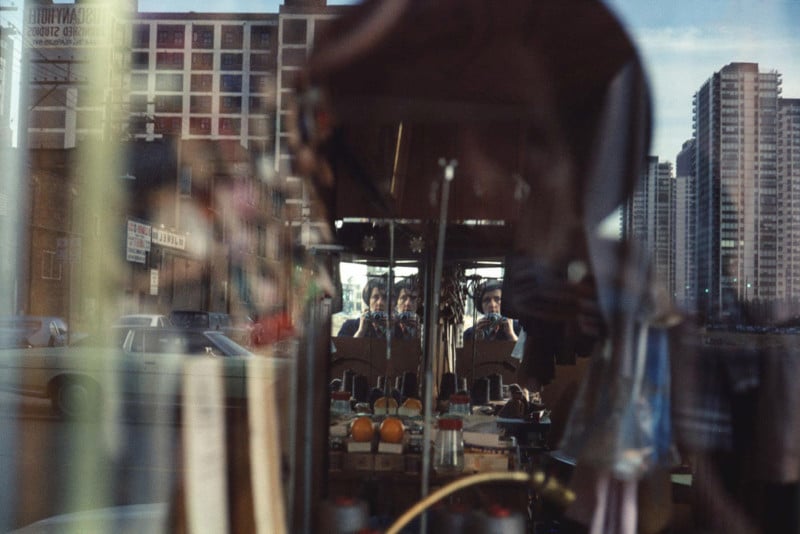 Vivian Maier: The Color Work is available now for $60 from Amazon and other book retailers. You can also find more of Vivian Maier’s work on her “official” website.

(via HarperCollins via Colossal)