The original Canon EOS 5D DSLR was announced in August 2005, and the latest Canon EOS 5D Mark IV was announced 11 years later in August 2016. Through the four generations, maximum ISO has increased from 3200 to 32000. But how do the two cameras compare in low-light performance? In this 10.5-minute video, photographer Pablo Strong conducted a shootout to find out.

This test was a followup to Strong’s previous comparison of the cameras’ image quality in daylight.

At ISO 800, Strong found that the two cameras are actually quite similar — the 5D Mark IV is just “slightly” cleaner.

At ISO 1250, both cameras continue to produce usable photos, but the 5D Mark IV’s photos are noticeably cleaner.

At ISO 1600, the 5D Mark I becomes “distractingly” noisy while the Mark IV continues to produce very usable images. 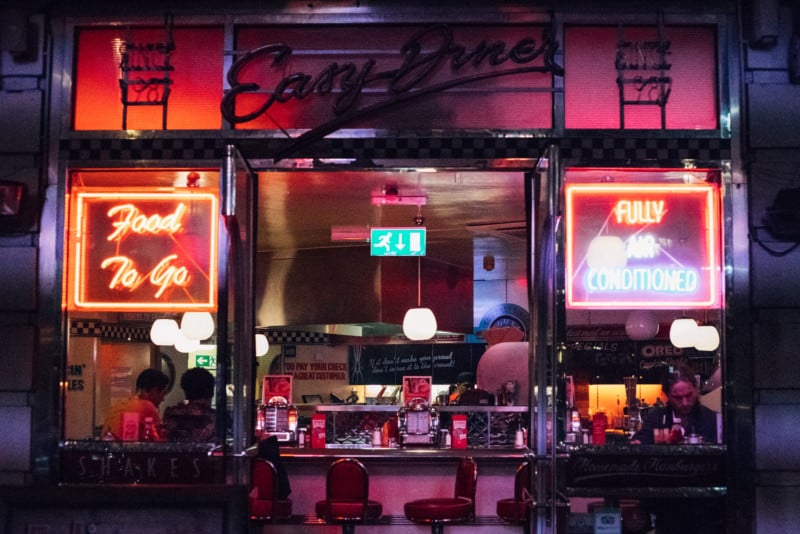 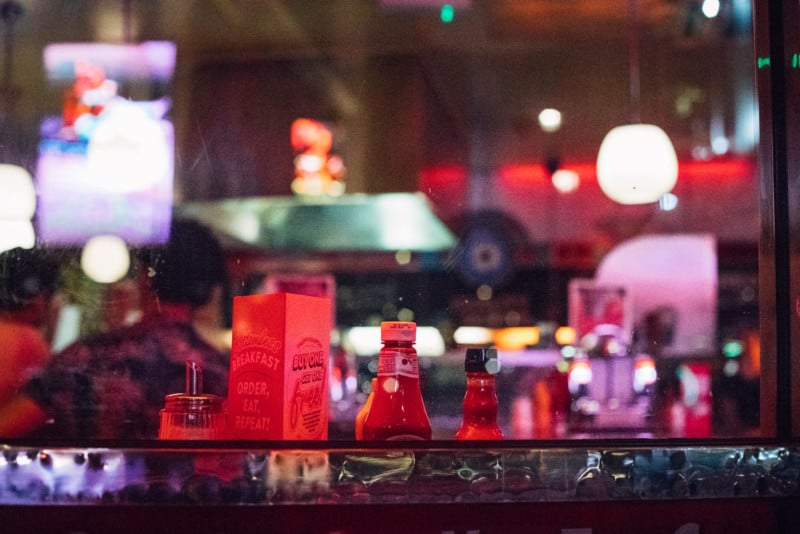 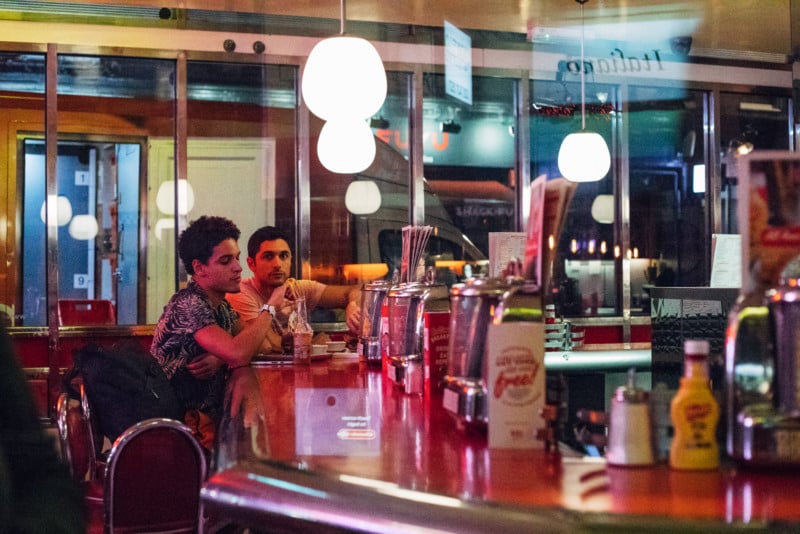 “It’s not that the 5D Mark I is completely unusable in low light,” Strong says. “You just have to work a little bit harder and make a few more compromises with other settings to get the result that you want.

This is the World’s Largest Wet Plate Collodion Photo