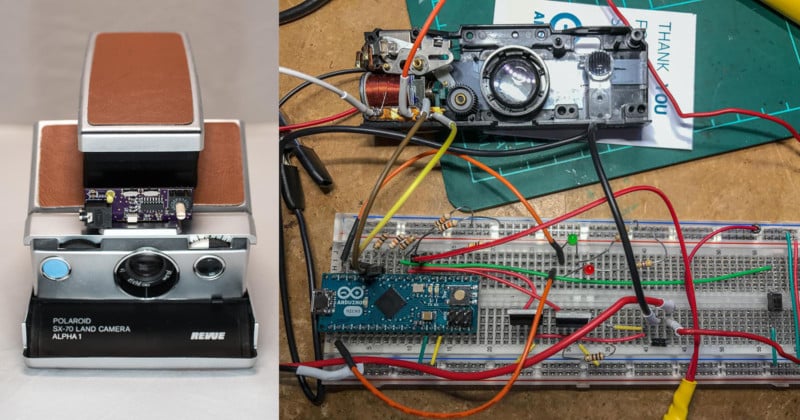 Polaroid began to market the SX-70 camera in Florida in late 1972, about 46 years ago. The camera was a technology and design icon from day one, the brainchild of Dr. Edwin Land.

Brought back to life by the Impossible Project in 2008 (now Polaroid Originals), it is still considered the best instant camera in the world, even by today’s standards.

openSX70 is a project I run that aims to replace the Apollo-era PCB “brain” on the SX70 Polaroid camera with a modern Arduino-based easy to program PCB. This would allow us to add “manual control” to the camera, studio flash, double exposures, self-timer and much more. 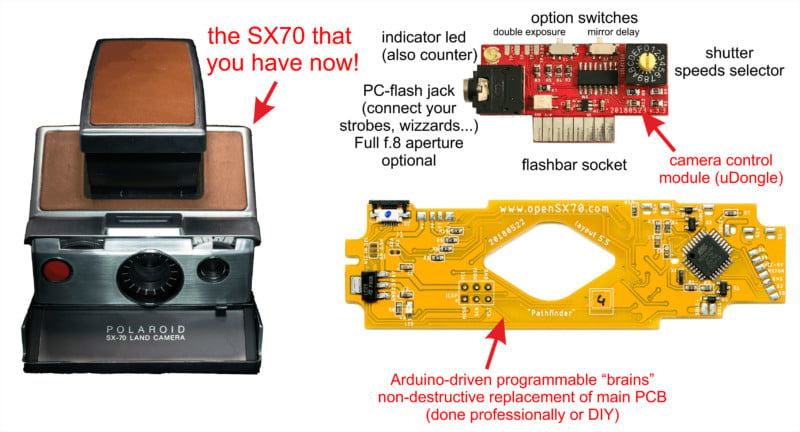 The project is open source for non-commercial uses (licensed under CC BY-NC 4.0). Here’s an overview of what we’ve done.

Step 1: Read All We Could Find

To accomplish this vision, we uncovered repair manuals, dug deep in the Polaroid patents, and even contacted some of the amazing engineers that worked on the camera! Using off-the-shelf components and Arduino boards to “make” a camera that proves the concept. 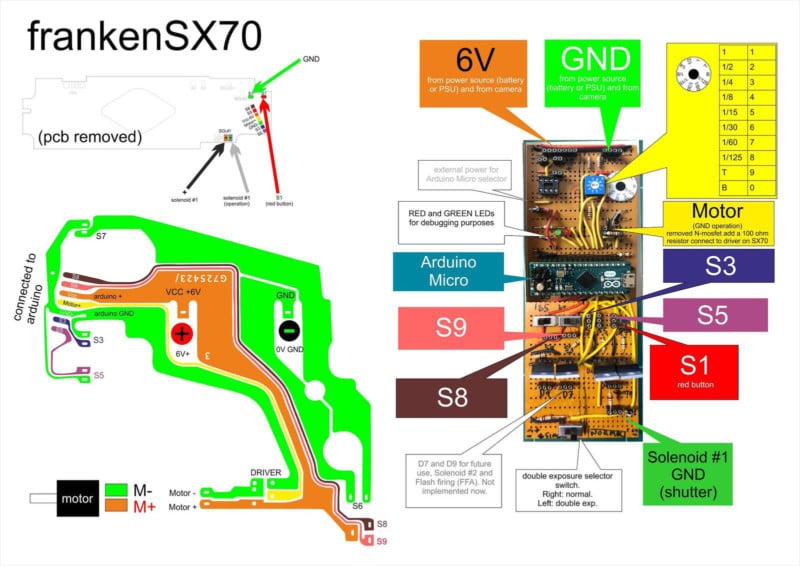 With the camera, I was able to take my first picture and double exposures! Step 3: Design a PCB to Fit

We then worked to design a PCB to fit inside the camera and a control module. The openSX70 PCB as a work-in-progress in Fritzing.

With AutoCAD’s Eagle, we designed a custom PCB and control module that can: The central part of the project is the main SX70 PCB. It has gone into several iterations and improvements. 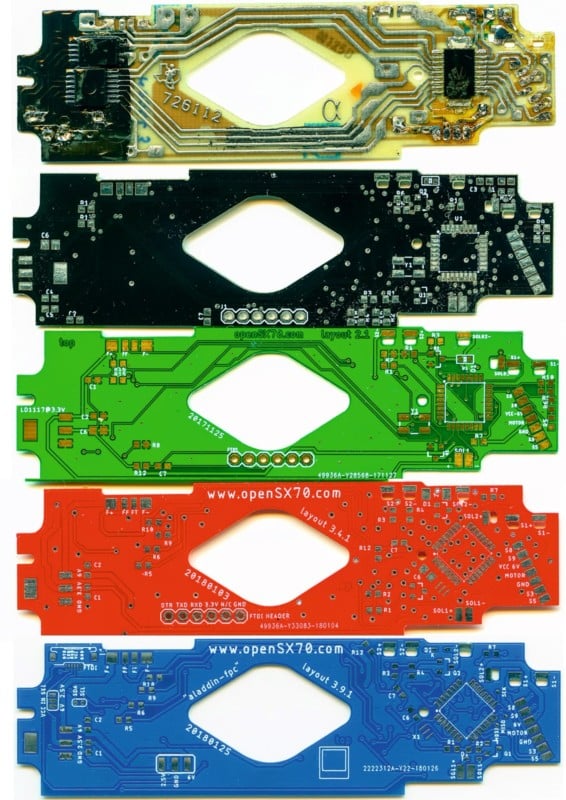 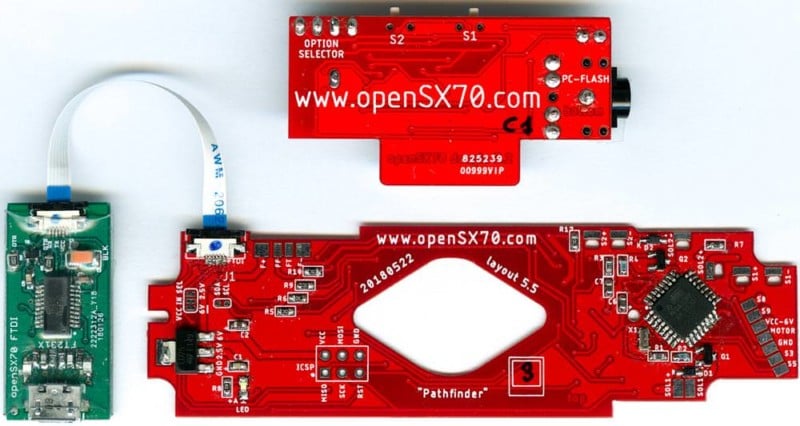 Step 4: Get Out and Shoot 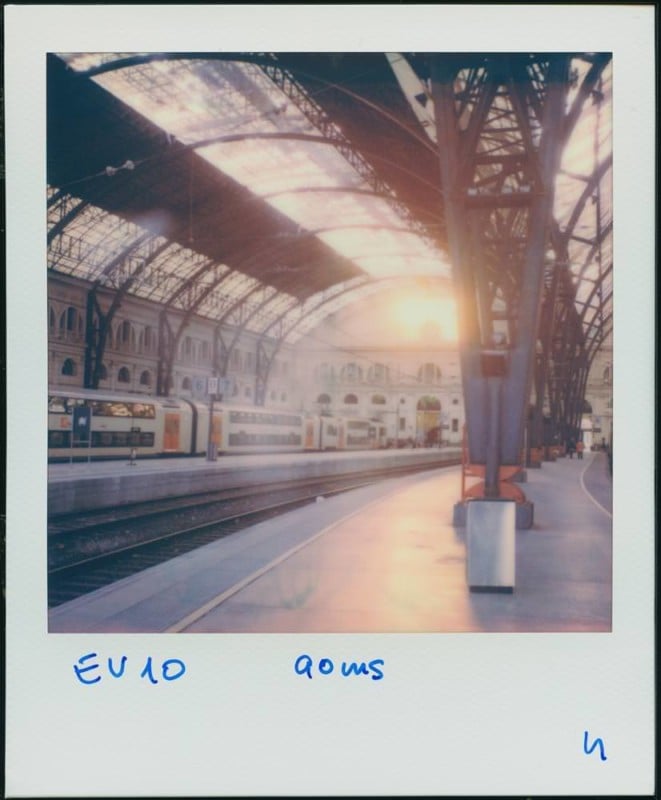 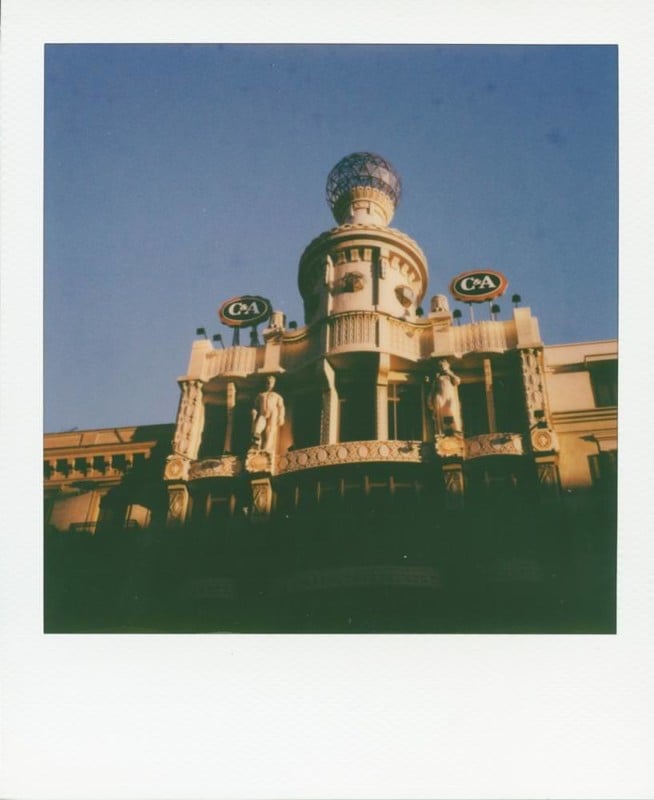 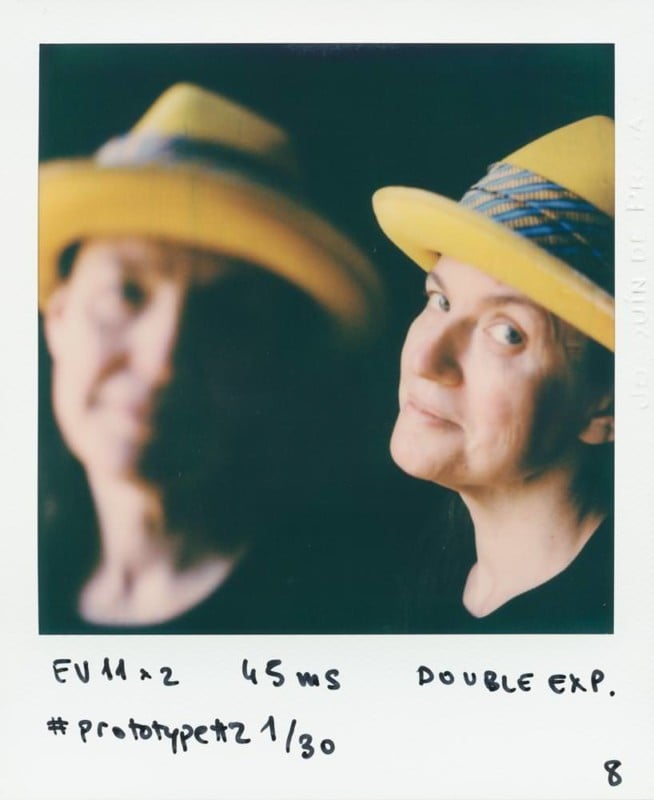 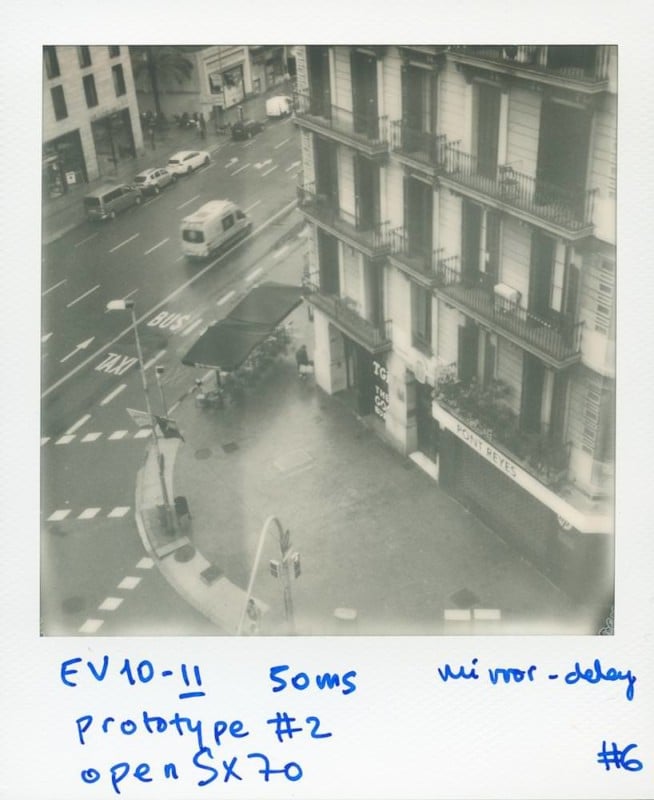 The project is still in the experimental phase. We are implementing auto exposure, and I hope it will soon be a viable kit that folks can install themselves or have professionally installed. We’re also aiming to offer the kit at an affordable price.

You can find out more about the project on its website and find the open source code in its GitHub repository.

About the author: Joaquín De Prada is the founder of openSX70.