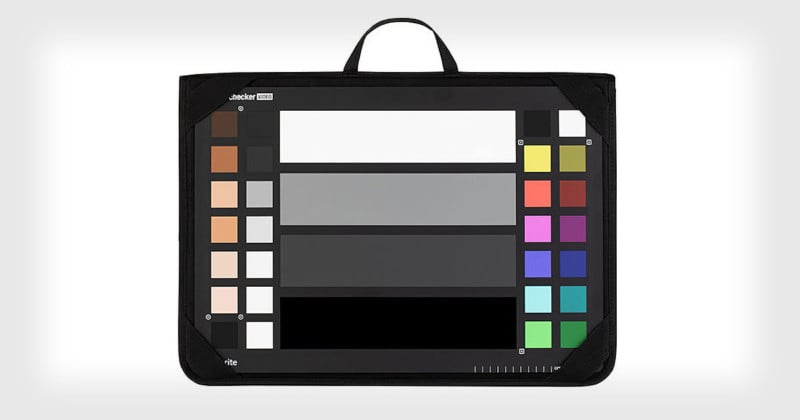 “The X-Rite ColorChecker Video XL is designed for those longer and wider shots when the space between your camera and subject is too great to capture a smaller target,” X-Rite says. “With ColorChecker Video XL, users can increase capture resolution for post, maintain the same lighting conditions falling on their subject, eliminate the need to move the camera closer or adjust focal length, and minimize color casting from surrounding light.” 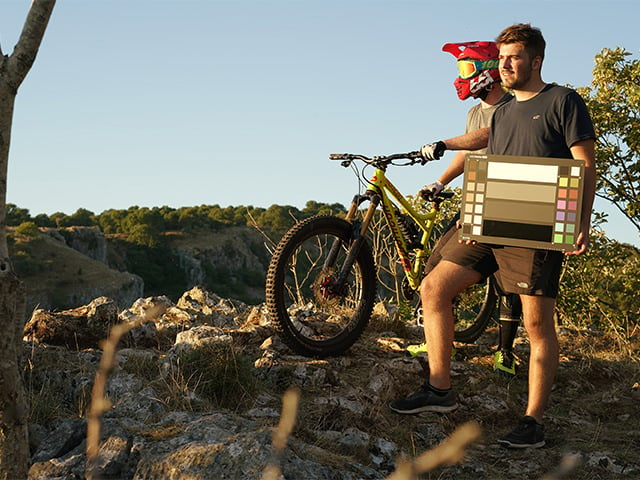 The company says that given the popularity of its Video Passport and Video targets, adding an oversized one to its lineup was a “logical addition to the family.” 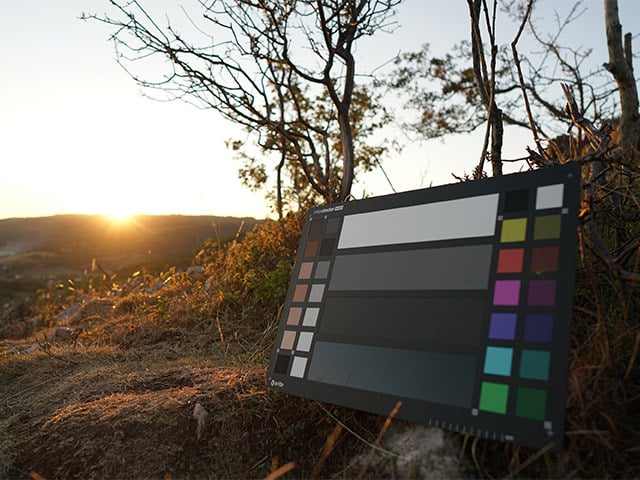 While the boxes on the Video XL show the same chromatic colors, skin tones, and gray reference chips as the standard ColorChecker Video, everything is twice as large. 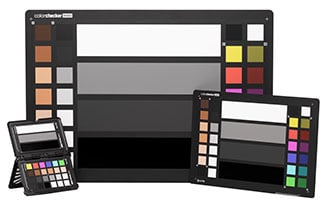 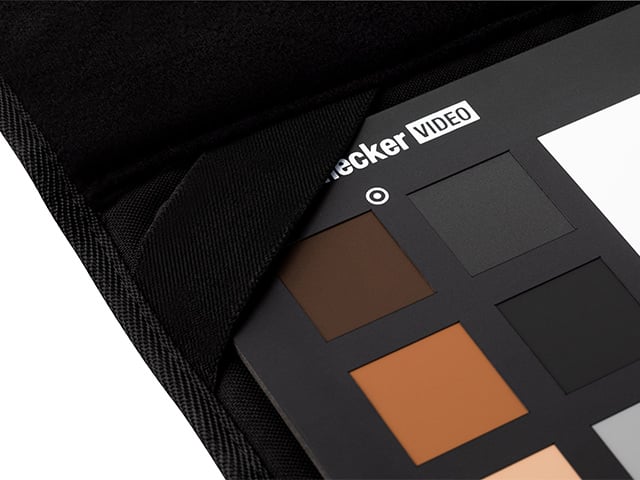 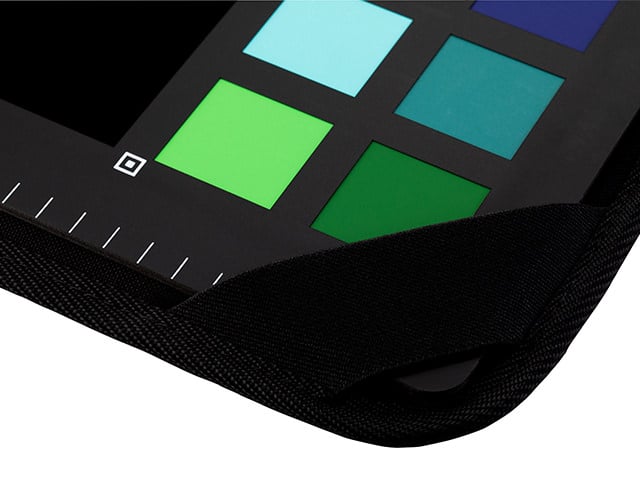 Sneak Peek: This is Content-Aware Fill on Steroids