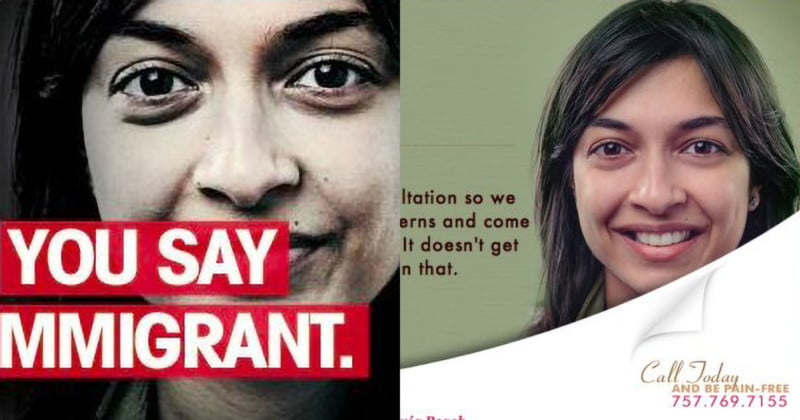 Shubnum Khan is a South African author and artist who’s going public with a warning she learned the hard way: be very careful to read the fine print when signing a photographer’s model release.

Khan says that about six years ago, a friend of hers spotted an ad promoting immigration in a Canadian newspaper. The woman in the ad looked strangely like Khan. Studying the photo more closely, Khan realized that it was her.

So today I'm going to tell you the story of How I Ended Up with my Face On a McDonald's Advert in China – A Cautionary Tale. Six or so years ago, a friend in Canada posted a pic on my FB wall to say she found an advert of me promoting immigration in a Canadian newspaper. pic.twitter.com/QJ0nWpYNmQ

After being confused for a while as to why her face would appear in an immigration ad on the other side of the world, Khan was reminded by a friend that they had done a photo shoot a few years prior with a photographer who had promised free professional portraits.

The unnamed photographer had said he was working on a project called “100 Faces Shoot” that involved creating portraits of people of all ages and races. Khan posed for three photos: a straight-faced one, a smiling one, and a “crazy” one.

“[My] young friends and I were excited,” Khan writes. “We signed a release form at the start (I thought it was to give him permission to use the photos for his portfolio). We didn’t read the small print. I know. It was stupid.”

“It’s very quick – you sign a piece of paper, you go in, the photographer says smile for a picture,” Khan tells BBC News.

What Khan says she wasn’t told verbally was that the photos would be sold as stock photos. While she was initially amused about the idea that her face was being used all over the world, she soon felt differently when she saw how often the images were being licensed without her having any control over their use or receiving any money from it.

Through reverse image searches, Khan has discovered her face being used in countries across the globe for a countless range of products and purposes.

Some are more innocent… 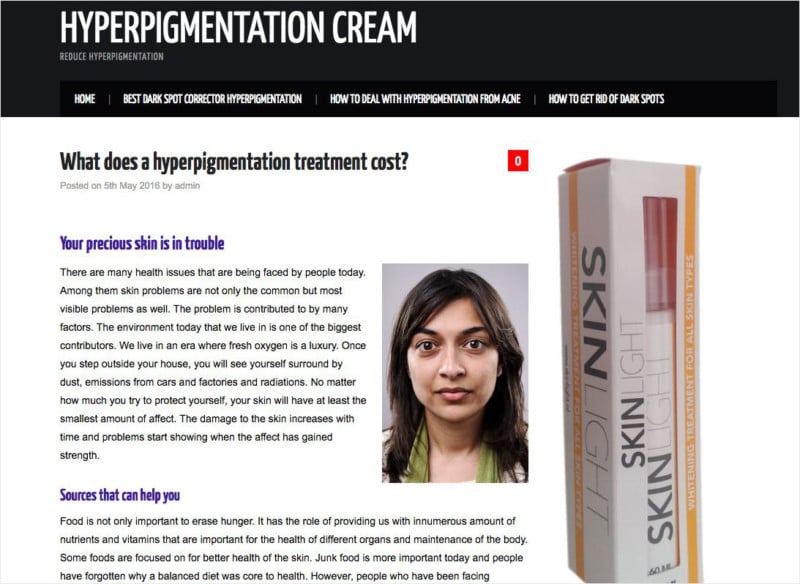 Khan’s face now appears on the covers of books and magazines:

But other ads and uses aren’t as innocent: Khan was told by the photographer that she had signed away rights to “distortion of character including false names.”

Khan has also discovered how prevalent fake testimonials are online and in advertisements. She has found herself being presented as a foster carer and child tutor. 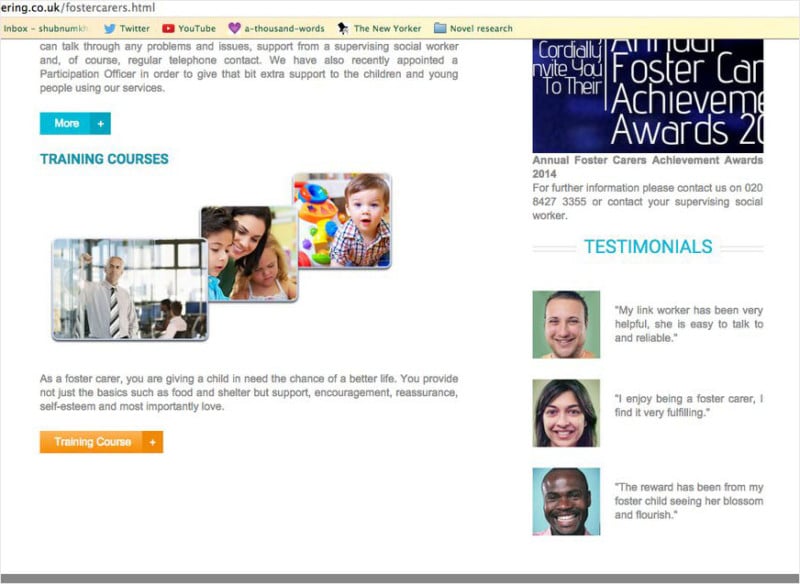 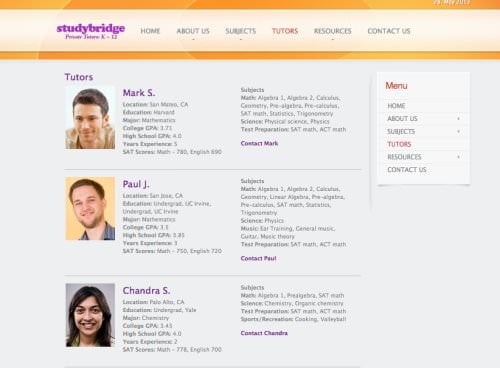 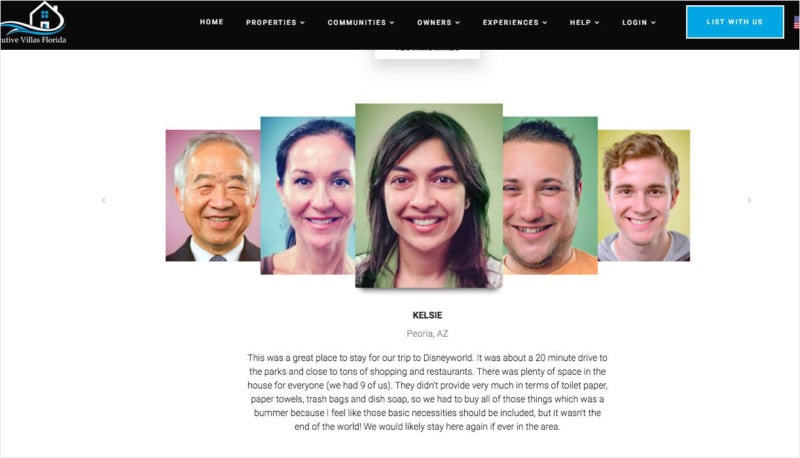 “The testimonials are the most shocking for me,” Khan tells BBC News. “I thought I understood how stock images work, you know, like having a picture of a house to illustrate a house. But it was so dishonest, I never knew you could use stock images with false testimonials and fake names.”

“So beside the fact that all of us were never paid for ANY of these advertisements, there’s also the misleading and downright dishonesty of promoting these products,” Khan writes. “Eventually I contacted the photographer and said I didn’t know I signed up for any of this.”

The photographer explained that it was all legal, but he agreed to take the photos of Khan down from his websites.

“The thing is I’ve laughed over the years about this and it’s a great party story and I do find some of the images hilarious and I still laugh when people find me randomly advertising for teeth implants while browsing a paper in New York,” Khan concludes, “but now that I’m older and more assertive and aware of power plays and manipulation I can easily see how we were all used – a whole gallery of free photographs for this photographer to sell and we haven’t made a cent for all the things WE’VE advertised. […]

“So, if anything use my story as a cautionary tale. Don’t sign up for free photoshoots, read what you sign and also don’t believe most of the things you read on the internet.”

A First Look at the Godox/Flashpoint XP600 Pro Extension Head