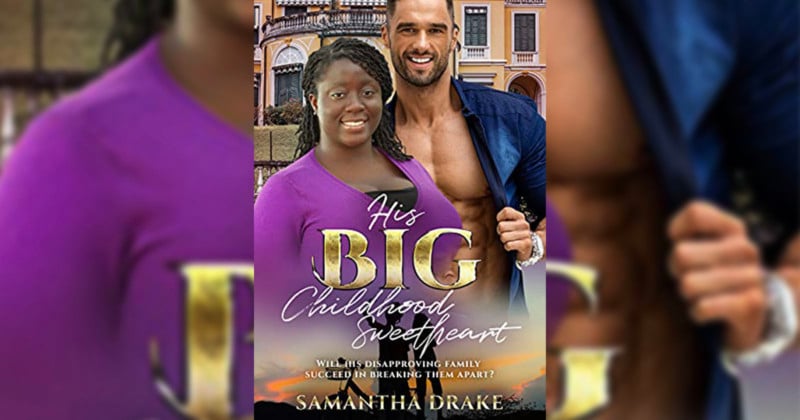 TikTok user Christian Demeritt says she never read “the fine print” on the contract when she paid a photographer $100 to take her graduation headshots in 2010.

@christian.joy.d Should I do a #Storytime ? #greenscreen ♬ Song Oh no oh no oh no no no – Hip Hop

Years later, she discovered that her photographer had sold her images as stock photos.

On Saturday, Demeritt, who is based in Los Angeles, shared her story in a TikTok video that has amassed over 450,000 views.

“Thinking about that one time I didn’t read the fine print on my headshots contract and my photographer sold my pics to stock photo sites,” the video caption reads.

In another clip, Demeritt says she hired the photographer to take her headshots after she got her theater degree.

The photographer was referred to her by an actor and he gave her a discounted rate of $100 for the headshots.

Since then, Demeritt’s photo has also appeared on job application adverts and workplace training images.

In a further clip, Demeritt explains that she has not made any money from her headshot photos being used elsewhere.

She says: “I ain’t make no money. I made zero dollars.”

In an interview with the Daily Dot, Demeritt says she was “shocked” when she first saw her photo being used elsewhere and she estimates that her image has been used in a “ton” of adverts.

According to the Daily Dot, Demeritt says she does not have a copy of the contract. However, she adds that she has found emails with the photographer in which he told her to “please bring ID, there will be a model release to complete.”

“I was fresh out of undergrad and didn’t know so I just went about my life,” Demeritt explains. “Every few years or so, people send me ads with my face.”