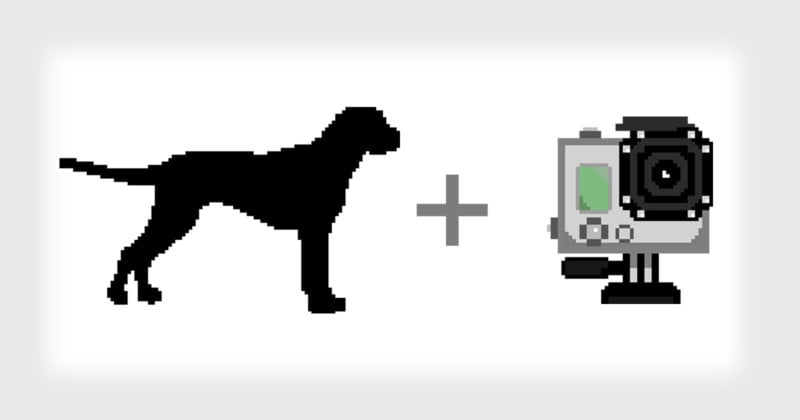 A dog named Bonnie is a star on the Internet this week after an action camera clip she shot went viral.

Back in 2016, Bonnie was handed a ping pong paddle-mounted GoPro HERO3 by her owner, Carmen Michelle. The camera was filming as she ran away from Michelle’s husband and other dogs in the yard. The resulting video was a humorous and strangely stabilized chase scene:

The video went viral again this month after Michelle shared the video to Reddit with the caption: “The only reason we have a GoPro….”

“She just likes the chase and having something that the other slowpokes want,” Michelle writes.

Image credits: Pixel GoPro illustration by Pixel_Master6GB and licensed under CC BY 3.0

Shooting a Sunrise Portrait with a Drone-Mounted Flash