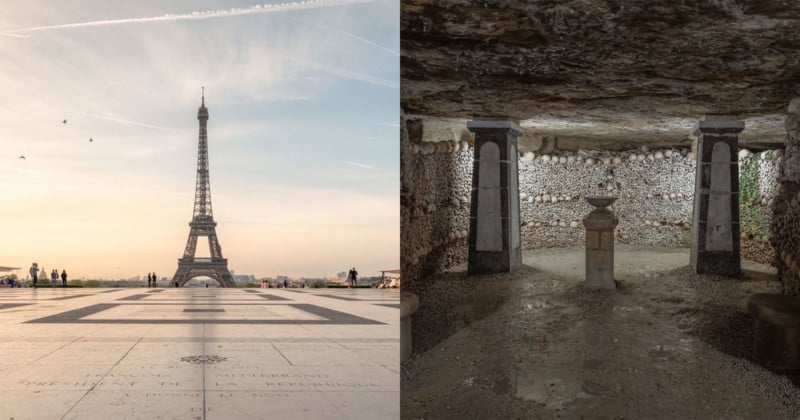 Photography can reveal the hidden side of things, and that’s exactly what photographer Tomas Sentpetery traveled around Europe to capture. He visited some of the continents most popular tourist attractions and went underground to reveal what lies beneath each location.

The project was done in collaboration with Nikon Europe and is titled Look Deeper.

Sentpetery shot each tourist hotspot from both above ground and below the surface (either directly below or nearby), resulting in a serious of fascinating diptychs. 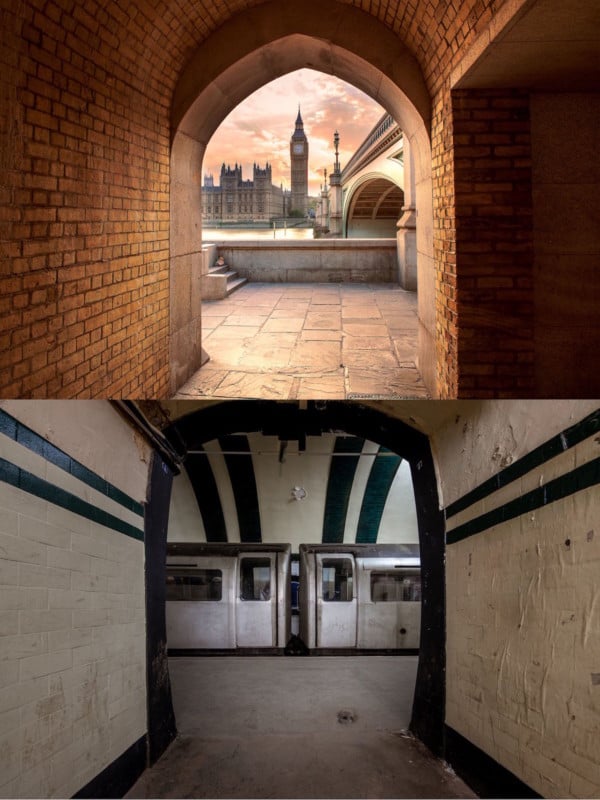 Below Big Ben in London is the abandoned Aldwych underground station. 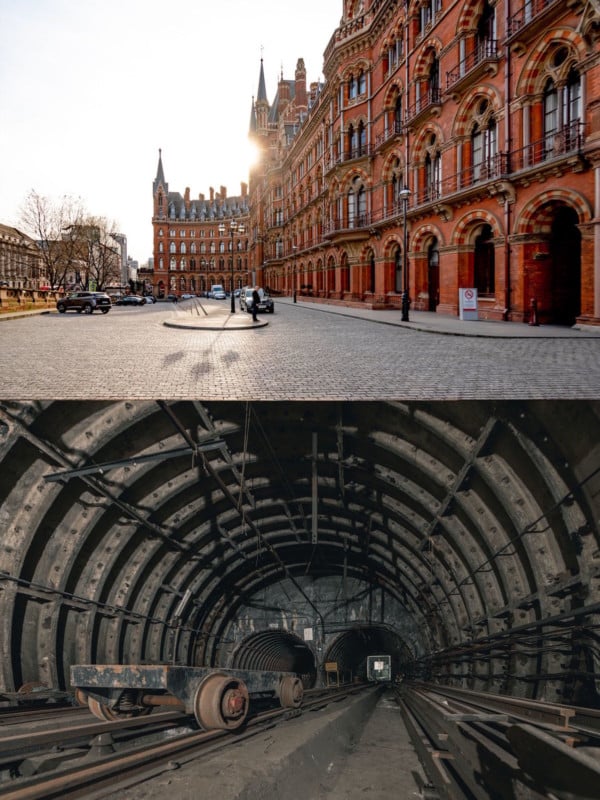 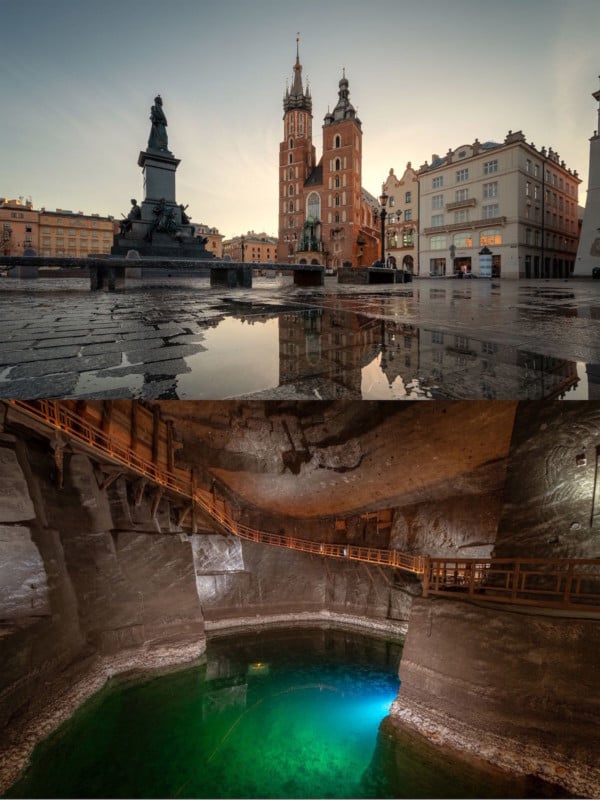 After visiting the above-ground buildings and hotspots of Krakow, Poland, go underground and you’ll find the beautiful Wieliczka Salt Mine. 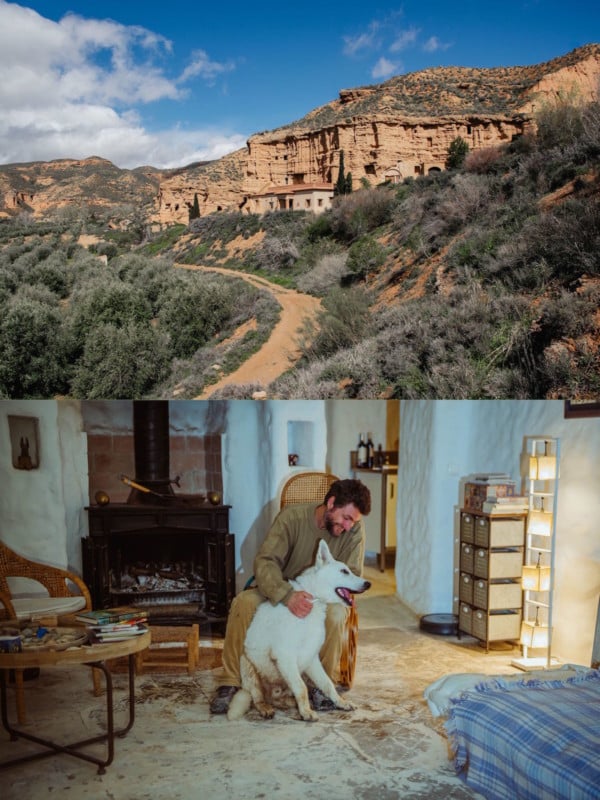 The Barrio de Cuevas in Guadix, Spain is the largest cave complex in Europe — one that’s inhabited by 3,000 people. 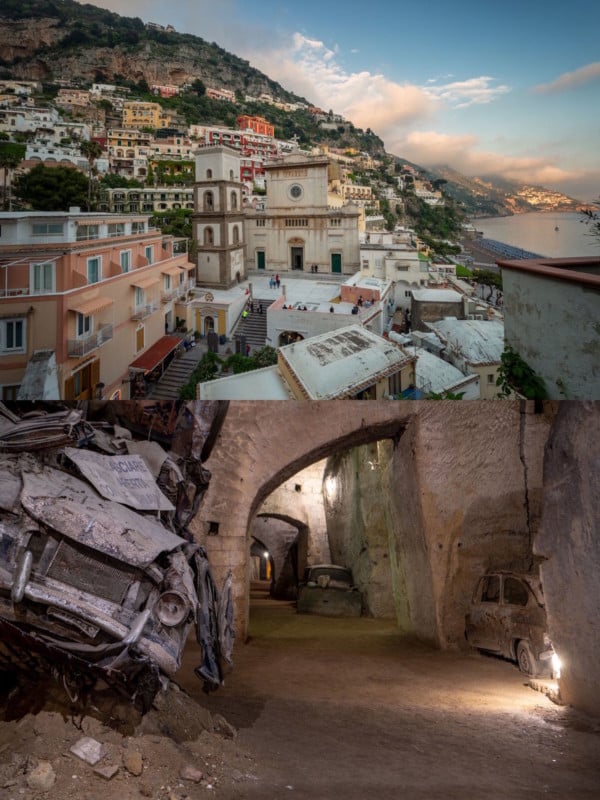 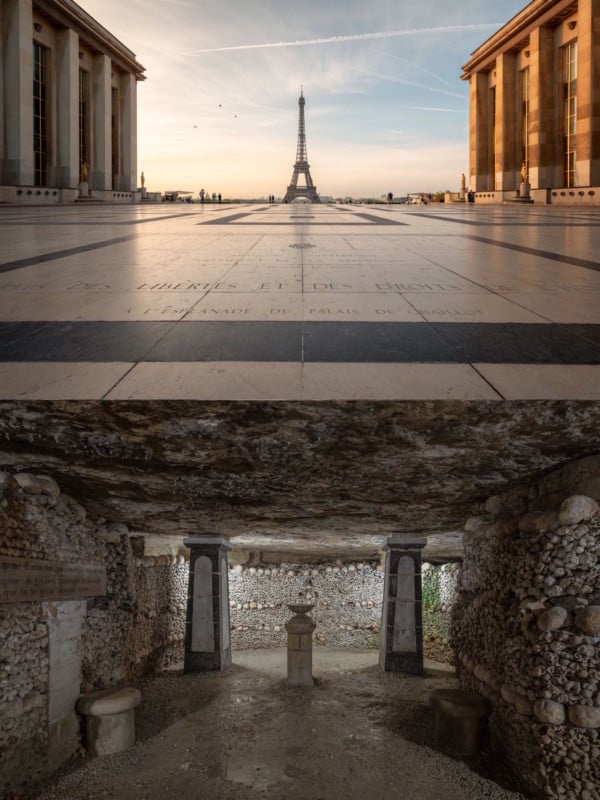 “There are hidden worlds all around us and I wanted to show there is more to popular tourist destinations than meets the eye,” Sentpetery tells Nikon. “Do your research before you travel and don’t be afraid to look deeper. With the right kit and a thirst for adventure there are extraordinary subjects to discover.”

(via Nikon Europe via INSIDER)

Image credits: Photographs by Tomas Sentpetery and used with permission

A New Bag from Peak Design – A Travel Bag!