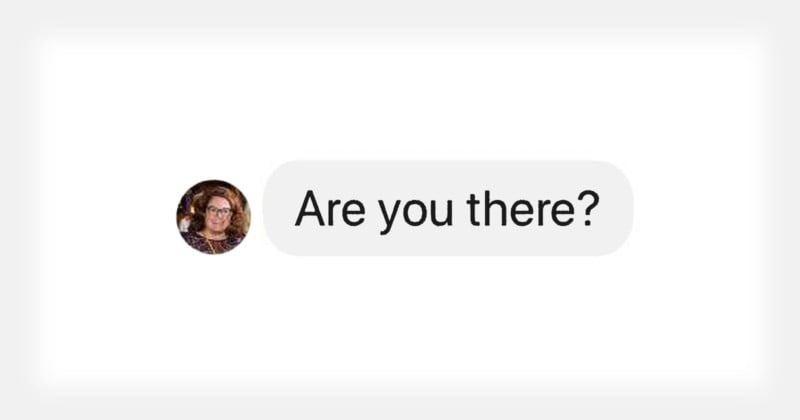 Scammers have been known to pose as famous photographers in emails offering jobs that are actually 419 (AKA Nigerian Prince) scams. But some scammers are now taking things to the next level by posing as known photographers in real-time instant messenger chats.

Dallas, Texas-based photographer Bree Adams experienced this a while back after she was contacted by “Mary Fisk-Taylor.”

The real Mark Fisk-Taylor is an award-winning photographer who runs a successful photography business in Richmond, Virginia. She’s also known in the industry for being a photography educator.

“I have only had the pleasure of briefly meeting Mary once,” Adams writes. “We became Facebook friends through the usual Facebook mutual friend chain.

“One day I got a private message from ‘Mary’ and was excited to have the opportunity at a one on one conversation with her. It got weird very quickly. But I had some time on my hands this day and decided to run with it.”

Here’s the humorous conversation Adams had with the fake photographer Mary Fisk-Taylor:

Facebook is reportedly testing a new security system that will alert you if the person sending a direct message may not be who you think they are.

So if you ever get contacted via instant messaging by a “famous photographer,” do a little digging (or conversing) and make sure it’s not a scammer in disguise.

An MFA and Gallery Representation Won’t Make You Financially Secure