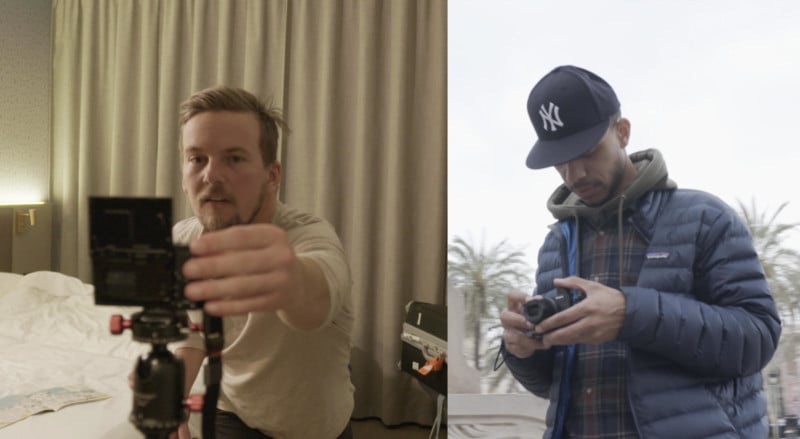 In our recent ​Creative Hustle video series, ​PetaPixel​ challenged two photographers, ​Steven John Irby​ and ​Nate Luebbe​, to vlog their way through 24-hour photo challenges. This meant the photographers needed to not only be the star of the show, but also the directors and producers too. For photographers interested in giving vlogging a whirl and becoming the next Peter McKinnon, here are 10 things we learned from the Creative Hustle vlogging experience…

If you can tell a good story, you’ll be able to create a good vlog. Generally speaking, classical narrative structure involves a beginning (a hero sets off on a quest); a middle (the hero suffers setbacks) and an ending (a dramatic conclusion where the hero overcomes the odds and achieves victory). If you can adopt this structure into your vlogs, you will create winners.

#2. Give yourself a quest

Giving yourself a creative photo challenge is the perfect ‘quest’. It positions you as the hero and all the problems you encounter will only serve to heighten the drama. In Nate’s vlog, he states his desire to shoot the northern lights early on but he is at the mercy of the bad weather. At the end of the vlog, the weather clears, and he managed to get the shot in a dramatic conclusion.

The more you shoot, the more options you’ll have for when you’re cutting the video. Whether it’s b-roll or a seemingly unimportant detail – you’ll be grateful for the options in post. But don’t worry, with experience you’ll soon develop an instinct for shooting the right stuff. 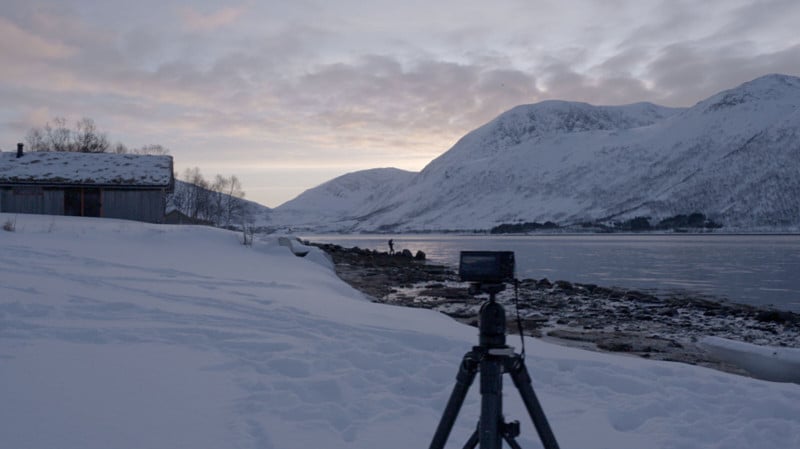 Timelapses are a tool you can use to transport between scenes or locations. Don’t just throw these in randomly, it’ll ruin the flow – rather use them strategically to move the story along.

Little editing tricks can make all the difference. Whether it’s clapping to ‘magically’ add clothes, appearing twice in one frame or teleporting from one side of the frame to the other – there are plenty of fun editing tricks that your audience will appreciate.

Sony hooked us up with the Sony RX100V and it was superb. After our experience, we agreed the 4 key criteria for a good vlogging camera would be: a flip screen; speedy autofocus; 4k footage and as light as possible. The RX100V checked all these boxes and even in freezing conditions in Norway, never gave us a problem. 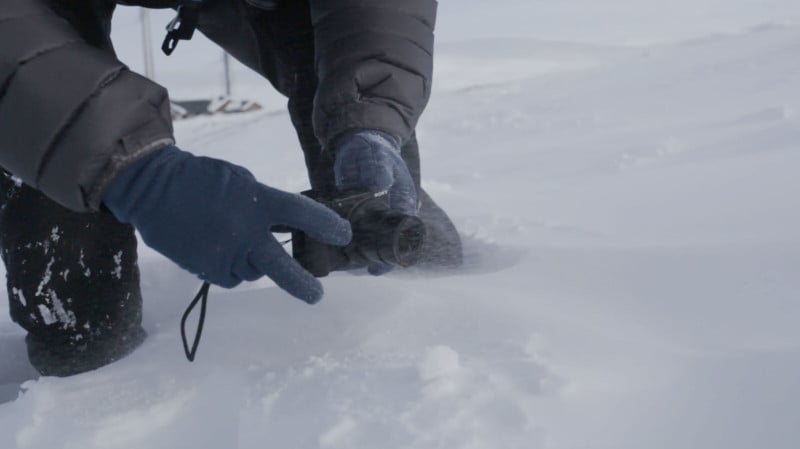 Although holding the camera selfie-style has its place, it’s a tough watch for a whole vlog. A light tripod and one of those GorillaPods are essential for giving you the freedom to move around. 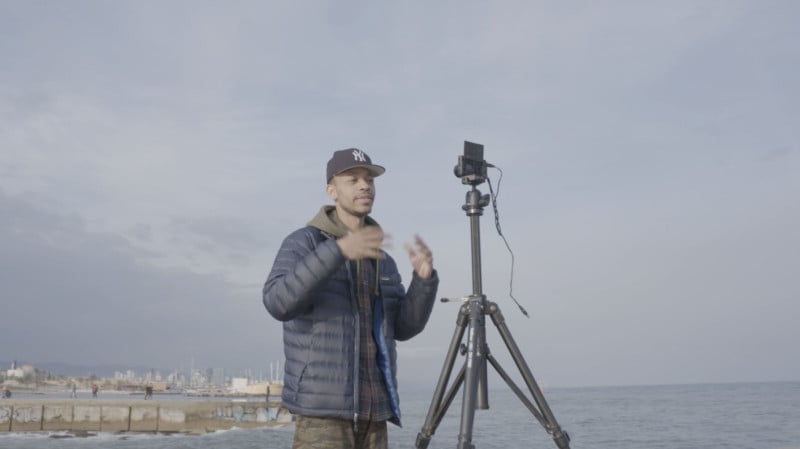 Perfection is not realistic when vlogging – there will be rough edges. Just do your best to nail the shot and cut down on “fixing it in post” as much as possible — top vloggers pump out multiple videos a week. So focus on developing a workflow that is not too draining and find the right line between quality and quantity.

You need to consider what value you are offering. Are you a naturally funny person or do you have lots of tips to share? Are you aiming for a blend of ‘Edutainment’? Experiment to see what works with your personality and look to build your vlogging game around that.

Perhaps the hardest part of the whole game: your on-screen persona. This will get easier with experience and you will begin to feel more comfortable in front of the camera. However, again this is really up to you to find the right energy that your audience can connect with and let your true personality show. 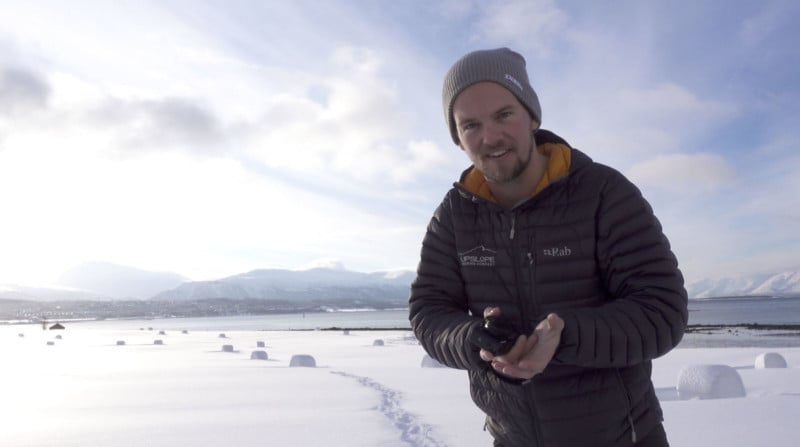 In case you missed them the first time around, here are the two videos we made:

A big thanks to Sony for sponsoring the Creative Hustle challenge and to Sony Alpha Collective Members Nate Luebbe and Steven John Irby for participating!

About the author: Matthew Rycroft is a filmmaker and content creator based in Salzburg, Austria. You can find more of his work on his website and Twitter.