We recently gave photographer Nate Luebbe a challenge to test his creativity under pressure: he was tasked with shooting 7 creative travel photos that capture the spirit of Norway within 24 hours using a compact camera. The 8-minute video above shows how he fared.

Luebbe was shooting and vlogging with the Sony RX100 V, a premium compact camera with a 1-inch sensor and pro-grade autofocus performance.

As you’ll see in the video, Luebbe’s effort came down to the wire, but he managed to capture these 7 photos in the span of that one day: 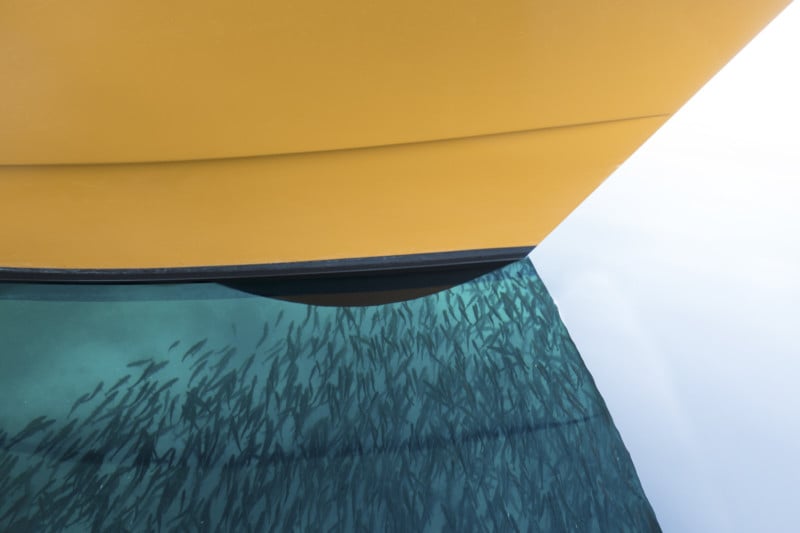 A big thanks to the Sony Alpha Collective for sponsoring this challenge.