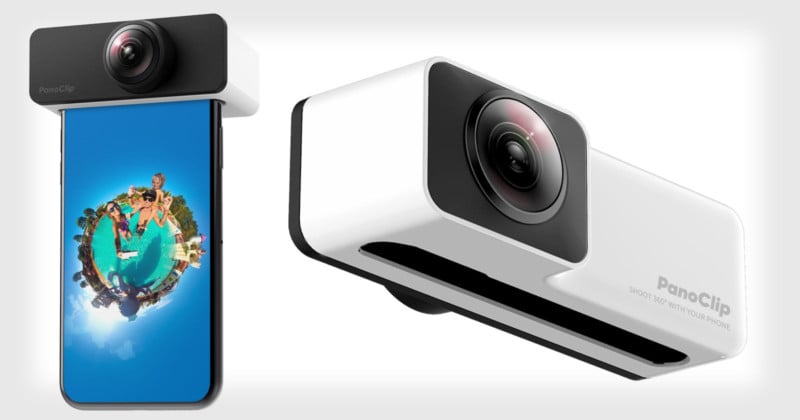 PanoClip is a new accessory that lets you easily capture 360° and “tiny planet” photos with one tap on your iPhone.

Unlike camera attachments like the Insta360, PanoClip isn’t actually a camera in itself. It’s actually a clip that slides over your iPhone and places two super-wide-angle lenses over the front and rear cameras. 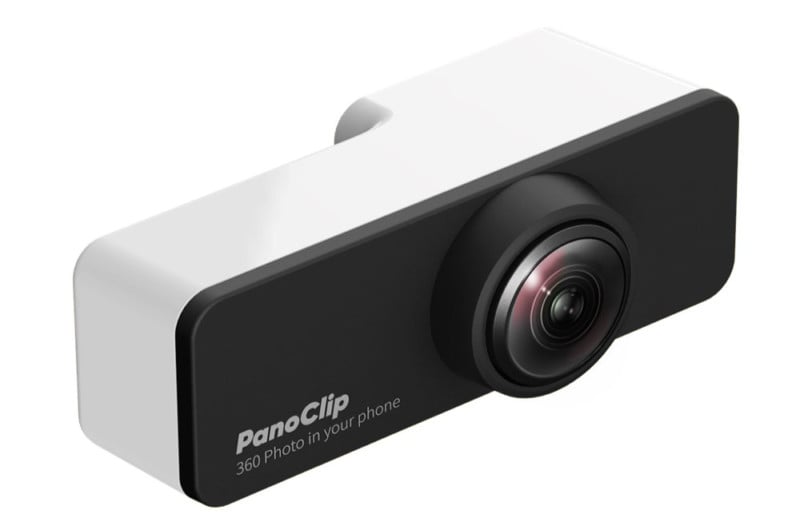 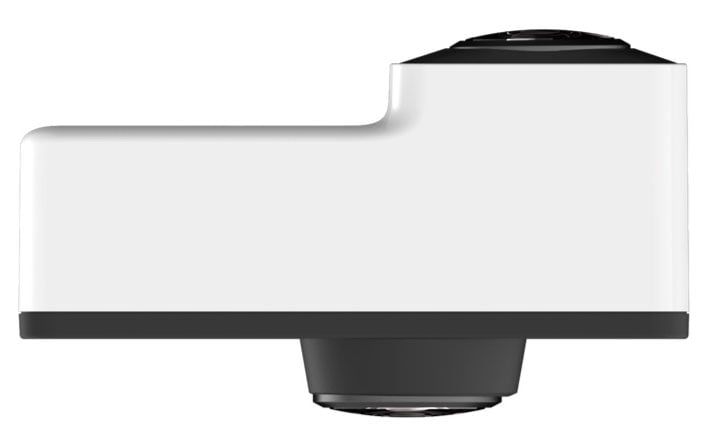 You then use the free PanoClip app to shoot photos. The app captures the distorted views on both sides of the camera and automatically stitches them together into seamless 360-degree photos. 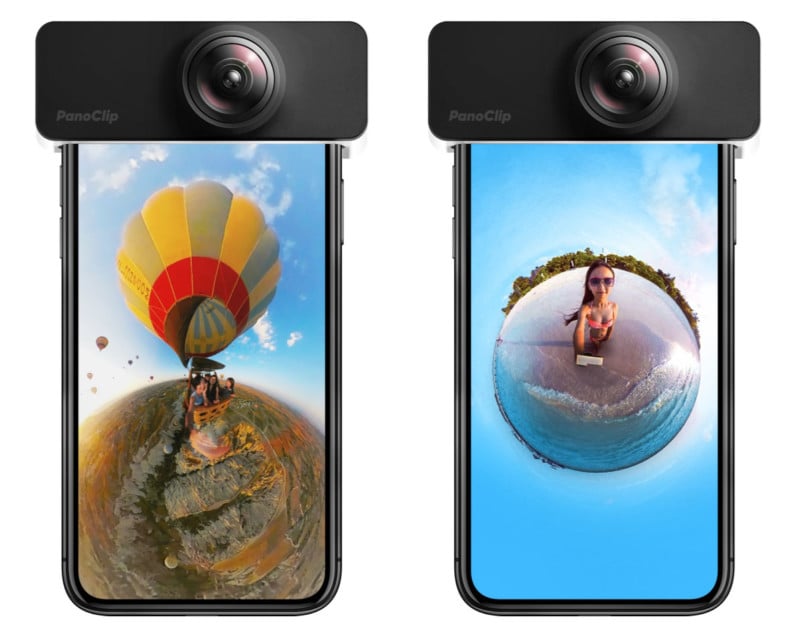 “PanoClip is the first device of its kind,” the company says. “It pairs perfectly with the cameras people use most – their phones – and makes 360° capture easier than ever before.”

The resulting photos from PanoClip can be quickly shared through the app to major social media platforms like Instagram, Snapchat, Twitter, and Facebook. You can also interactively browse around in them by swiping with your finger or by turning the phone around when the gyro-viewing feature is turned on.

Here are a couple introductions to PanoClip that show the product and how it works:

We received an advance unit from PanoClip to check out and found that it works exactly as described. It’s an easy and affordable way to create 360-degree images with the cameras you already have in your pocket. Our own gripe, however, is that PanoClip won’t be compatible with many protective cases out there, meaning you’ll have to remove your iPhone and insert it by itself, adding a bit of hassle to the process.

But all in all, PanoClip is a clever and well-executed idea that’s sure to spawn a multitude of copycats in the 360-degree photography space.

Since PanoClip doesn’t contain fancy electronics, it doesn’t cost hundreds of dollars like other 360-degree cameras for the iPhone. Instead, it’s priced at just $50 and can be purchased for all modern iPhone models through the PanoClip website in both the standard and lite versions. An Android version is also coming soon.

“The Photographer Who Instagrammed His Father’s Death”