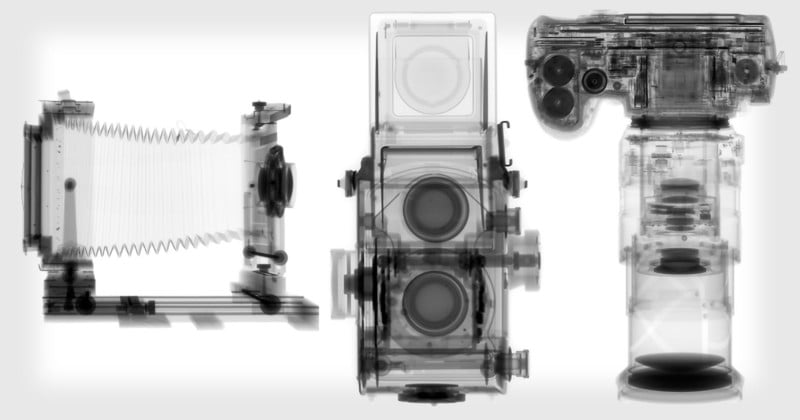 Fossils can tell us a lot about the history of living things. Photographer Kent Krugh is creating a “fossil record” of sorts for cameras. His project Speciation is a series of X-ray photos of cameras that provides a brief history of photography, as told through the evolution of the camera.

“This work uses x-rays to explore the micro-evolution of cameras and is a metaphor about the limits of evolution,” Krugh writes. “While form and media may have changed, the camera is still a camera: a tool to create images by capturing photons of light.”

While the basic concept of what a camera is and does (i.e. an enclosed box that captures and records light) hasn’t changed, the outward appearance and inner workings have, and Krugh’s images offer a look into (literally) the wide range of camera designs that have appeared over the years.

“While making these x-rays, I have been surprised and astonished by what I found inside the cameras,” Krugh says. “[A] camera is still a camera, though tremendous diversity exists.”

Here is a selection of the camera X-rays created by Krugh: 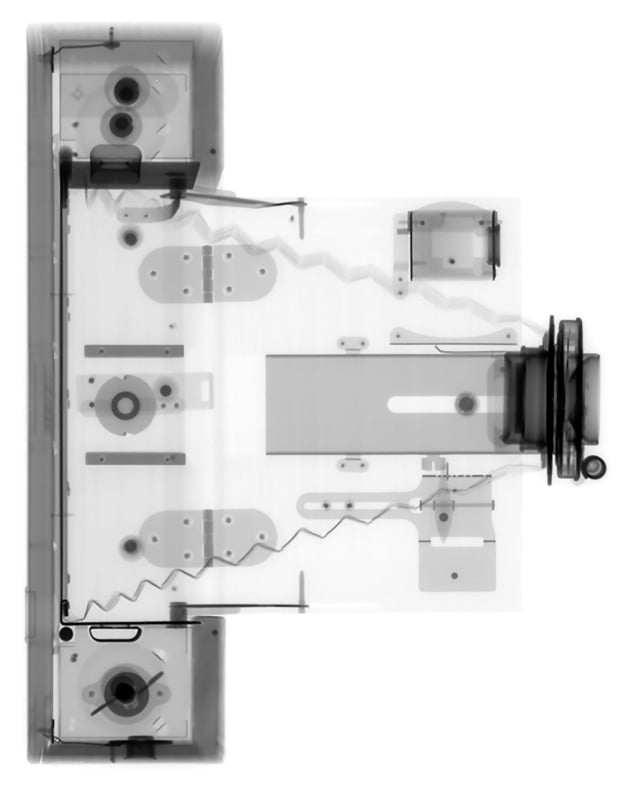 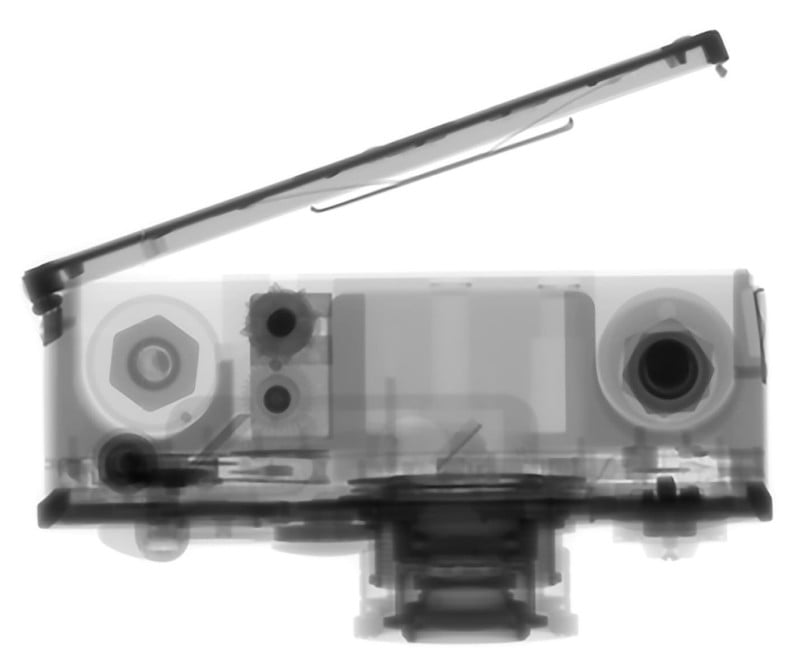 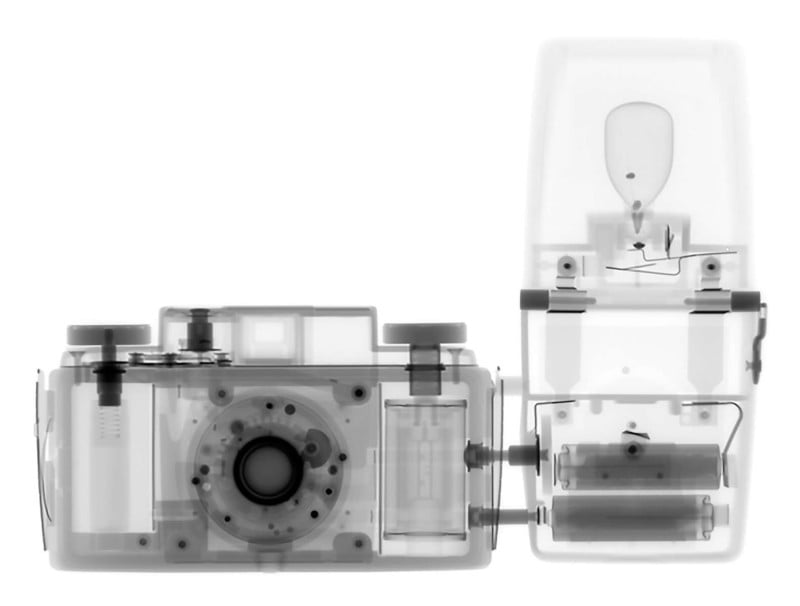 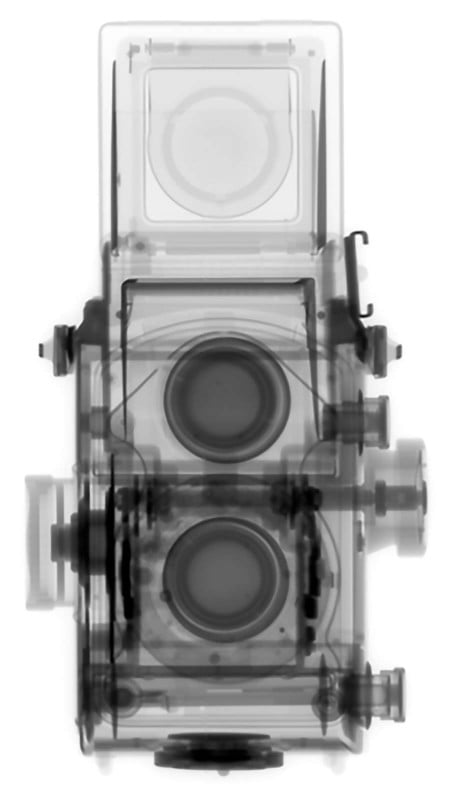 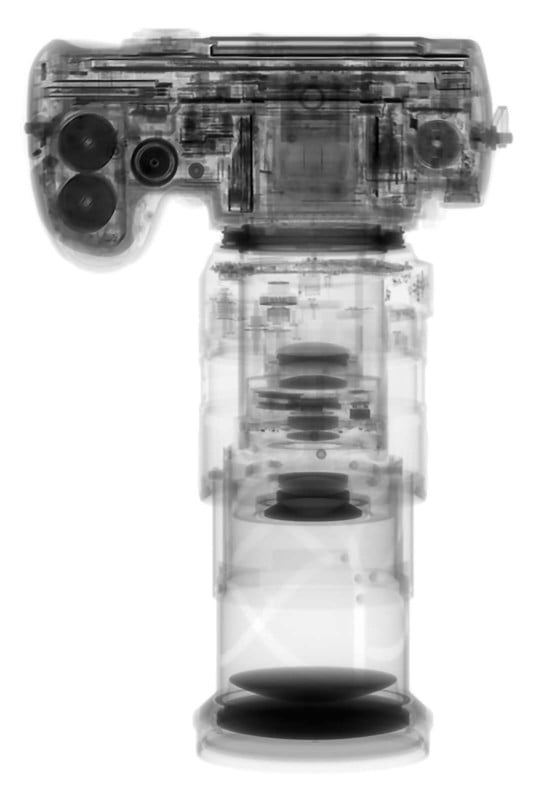 Speciation: Still A Camera is on view at Panopticon Gallery in Boston through June 27, 2018. Krugh has also created a limited edition typology print — it’s a 24×18-inch archival pigment print that’s being printed in an edition of 200. Each one costs $170 plus $15 shipping within the USA. 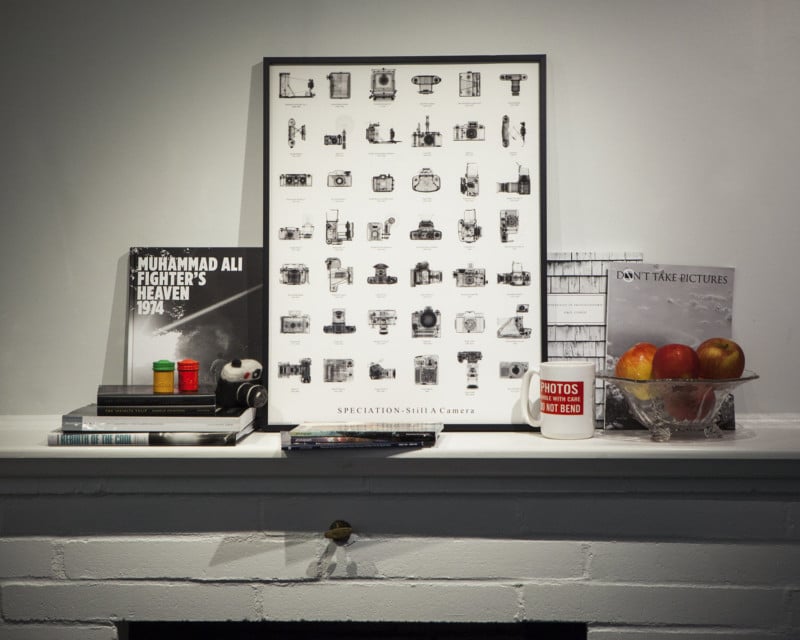 You can find more X-rays from Speciation on the gallery’s website and in Krugh’s online portfolio.

Facebook Can Reconstruct a 3D World from Your Photos and Videos