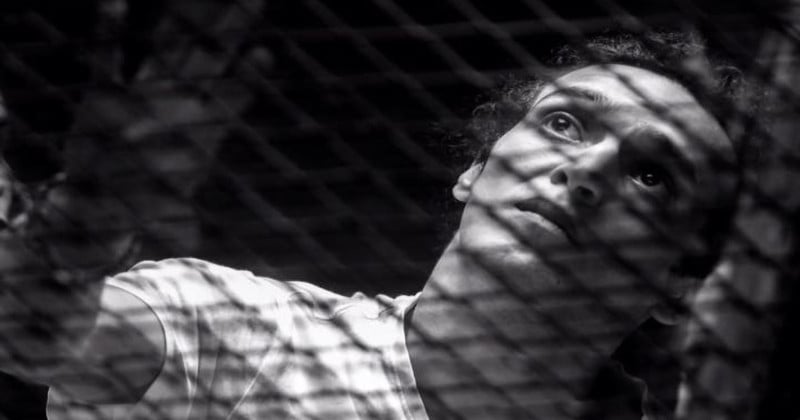 Egyptian photojournalist Mahmoud Abu Zeid, also known as Shawkan, has been awarded the 2018 UNESCO/Guillermo Cano Press Freedom Prize. Shawkan has been in jail since August 2013 after being arrested for covering the August 2013 Rabaa massacre. He’s also facing the death penalty after the prosecutor reportedly called for it last year.

Shawkan was selected by an independent international jury of media professionals for the prize, which “recognizes a person, organization or institution that has made an outstanding contribution to the defense or promotion of press freedom especially in the face of danger,” UNESCO says.

“The choice of Mahmoud Abu Zeid pays tribute to his courage, resistance and commitment to freedom of expression,” says jury president Maria Ressa.

The UN Working Group on Arbitrary Detentions looked into Shawkan’s case and determined that his arrest and detention were arbitrary and that they violate the Universal Declaration of Human Rights and the International Covenant on Civil and Political Rights.

“For a year, my brother is being held without charges in prison, he was detained during the dispersal of Rabea and his detention has been renewed since then,” Shawkan’s brother, Mohamed, stated in 2014. “My brother never held a gun, he was simply doing his job, but unfortunately he was a freelancer, so he had no institution to back him or offer any support. He does not work for Al Jazeera.”

Since being imprisoned, Shawkan has been diagnosed with Hepatitis C, depression, anemia, and malnourishment.

Here’s a 3.5-minute about Shawkan’s story by the Committee to Protect Journalists:

The prize will be awarded this week in celebration of World Press Freedom Day, which the United Nations General Assembly declared to be May 3rd.

As part of the Press Freedom Prize, Shawkan receives a cash award of $25,000. You can follow along with his legal proceedings through @ShawkanZeid on Twitter.

(via UNESCO via Resource Magazine)

Style Me Pretty Saved From Shutdown After Founders Buy It Back