Wildlife photographer Chad Barry has captured many gorgeous, award-winning photos of various animals over the course of his career, but there’s one thing viewers probably never realize when looking at his work: a lot of the wildlife images were captured from inside a car. Barry made this 23-minute video sharing how you can do the same.

“You can capture some amazing wildlife and bird photos without ever leaving your car,” Barry writes. “In this episode I discuss some of the equipment needed for wildlife photography and bird photography as well as take you out for a drive and photograph waterfowl, snowy owls and other species using my vehicle as a blind.” 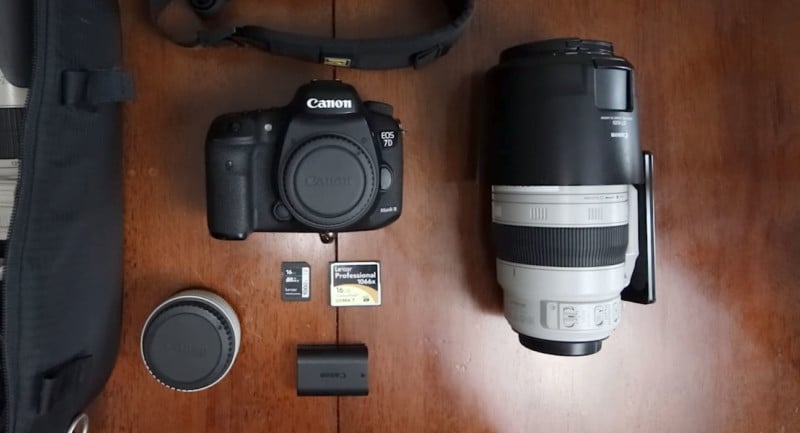 Barry teaches by example, taking us on a photo drive and discussing his strategies and tips along the way. One thing Barry has noticed is that many animals are actually less wary of an approaching car than they are with an approaching human. 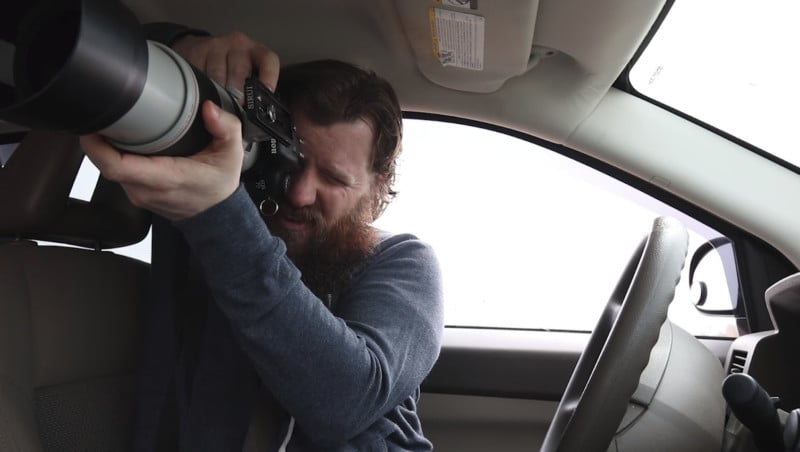 When shooting out the driver’s side door, Barry has found that a blanket or sweater can serve as a great stabilization tool for your camera. 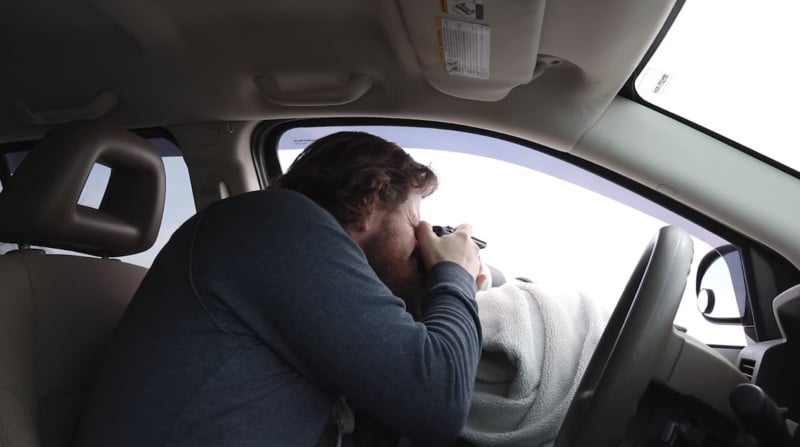 Here are some of the photos he captured during the outing: 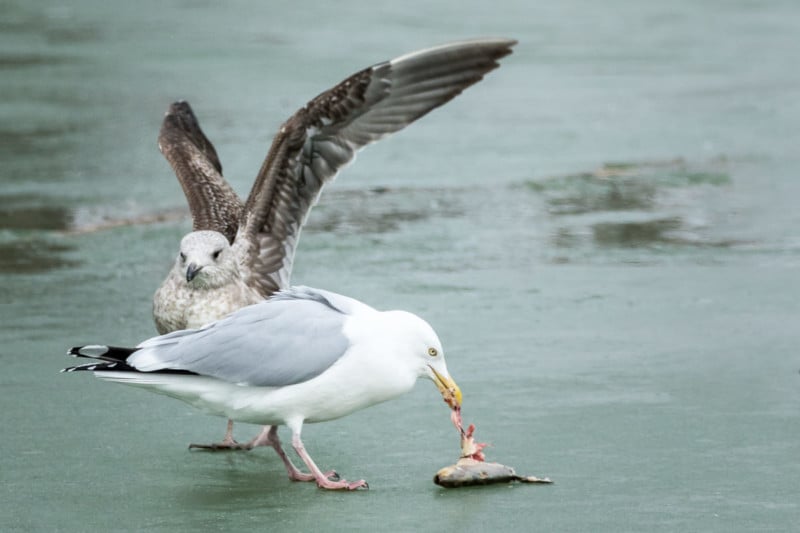 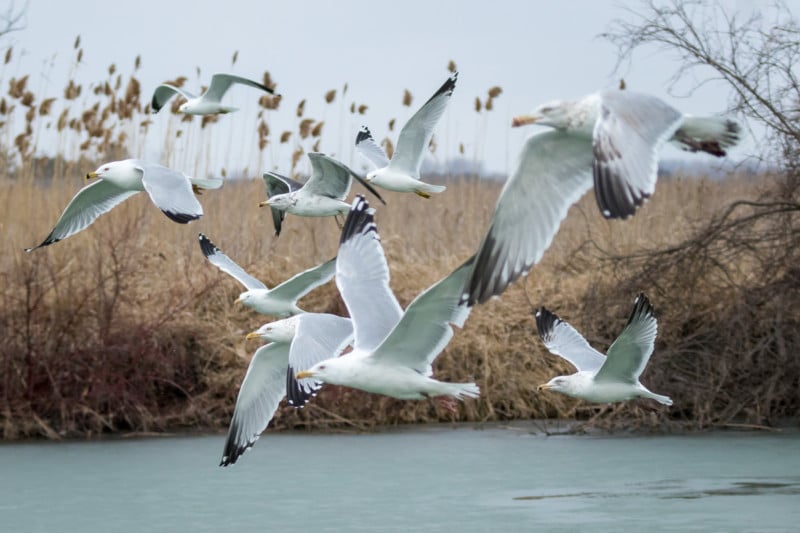 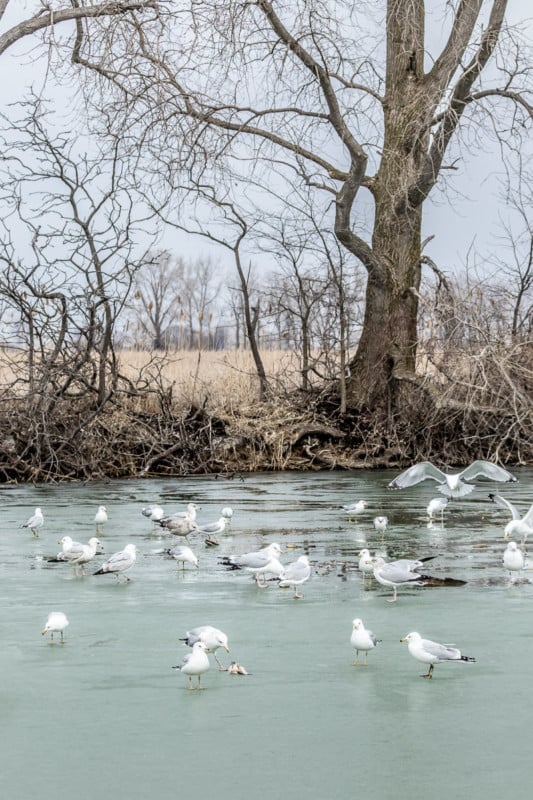 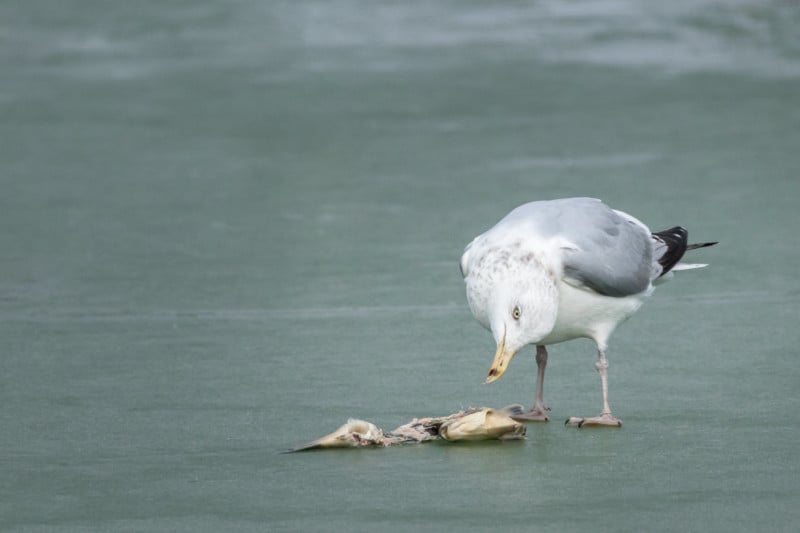 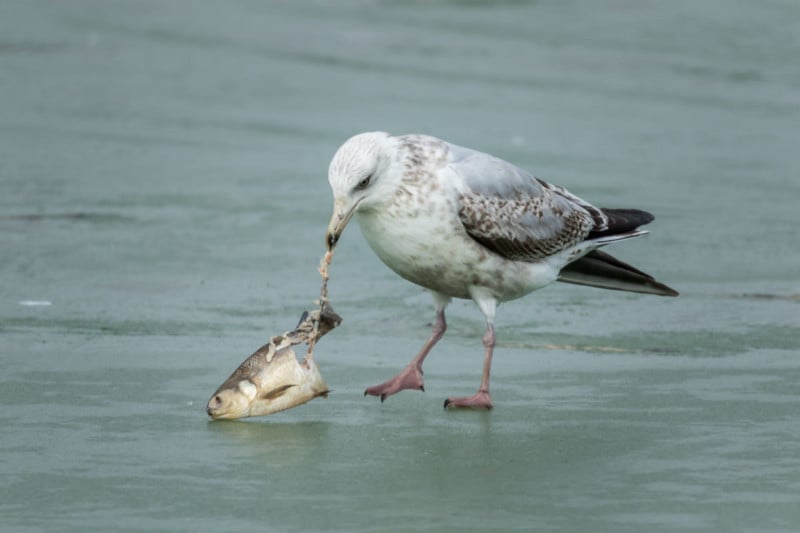 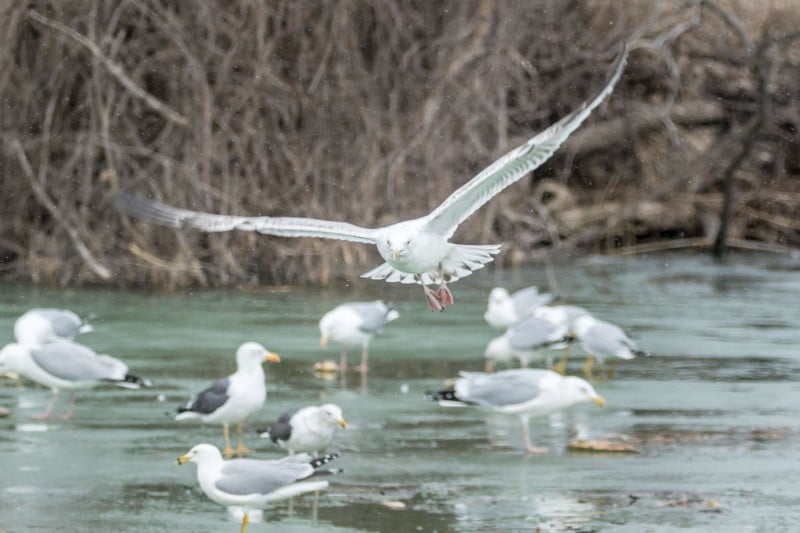 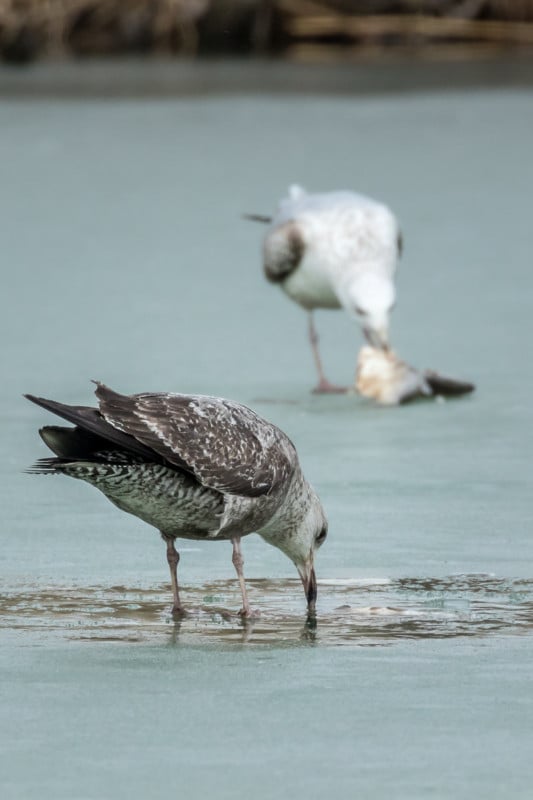 Image credits: Photographs by Chad Barry and used with permission

Photographer Finds His Stolen Camera Lens on eBay — It Sells for $65,100

How Tech Disrupted Photography and Made Things ‘Awful’ for News Photogs