Josiah Launstein is a Canadian wildlife photographer who has won multiple prestigious awards… and he’s only 13 years old. Launstein first got behind the lens at the age of 5, following in the footsteps of his father and sister, who are also avid wildlife photographers. This 3-minute video profile by CBC Arts offers a window into his life and work.

Launstein first started taking pictures using his dad’s camera. The exact moment that Launstein caught the photography bug was in 2012 when he captured a shot of a bald eagle swooping down, looking for fish. Upon returning home, he spotted that the focus was on the tail instead of the head of the bird. Disappointed, Josiah took this as motivation to continue striving for the perfect shot. 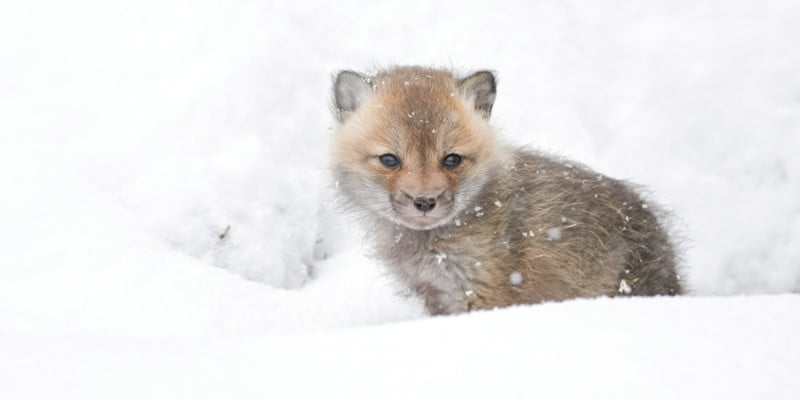 His talented eye and beautiful photos soon caught the attention of the Canadian public, and the recognition brought photo sales, which allowed Launstein to save up and buy his own second-hand equipment. Now armed with a D7100 and 200-500mm f/5.6 lens, Josiah has continued to capture incredible images of his local wildlife. 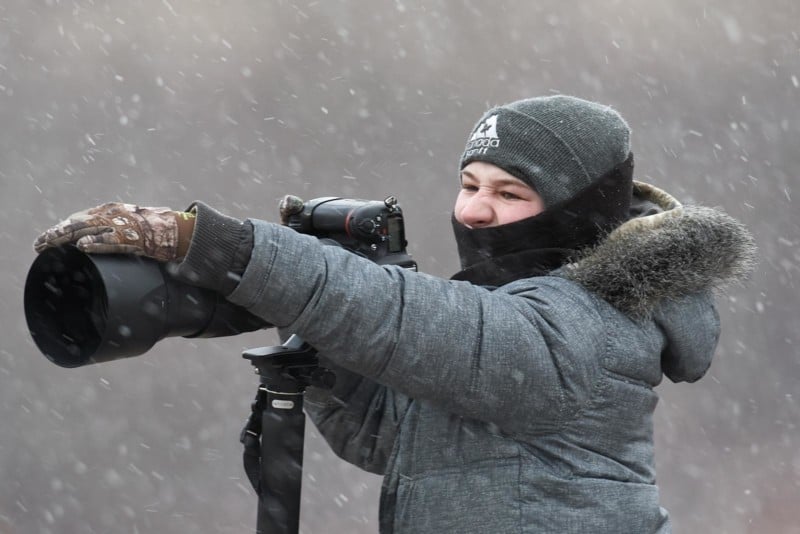 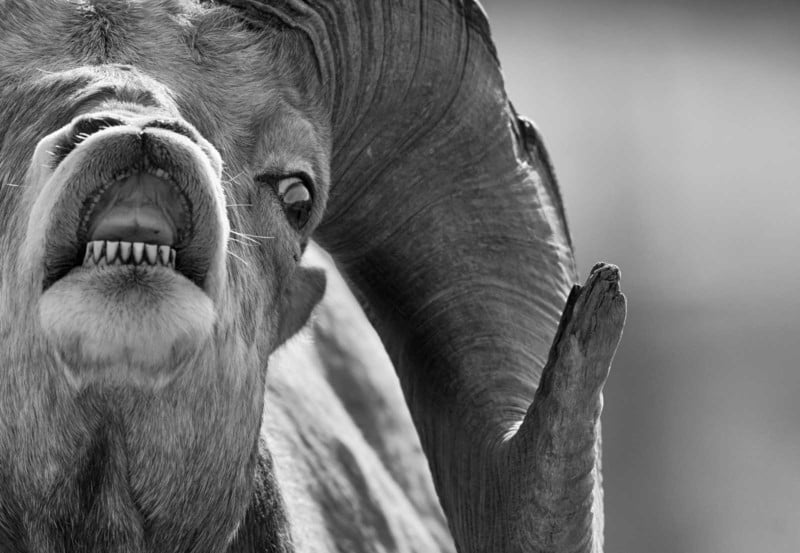 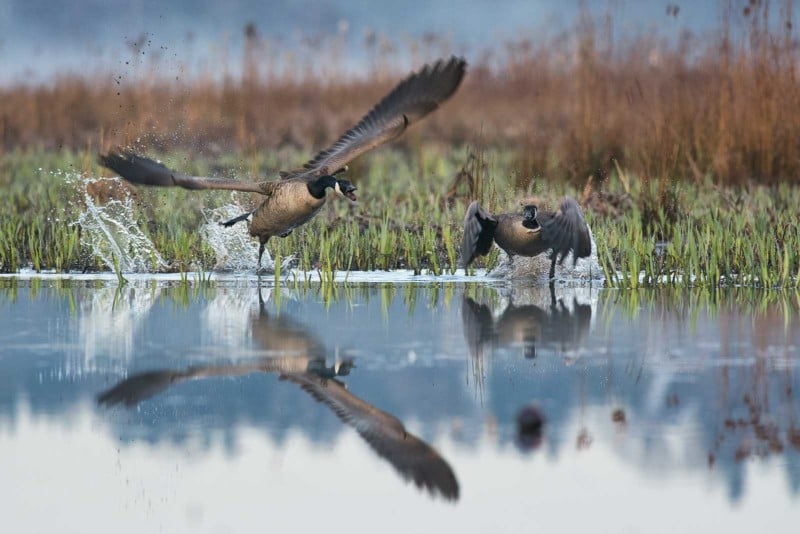 “My best advice to anyone getting into photography would be to photograph what you love,” says the young photographer. “It shows in the pictures. Always go out and take your camera.” 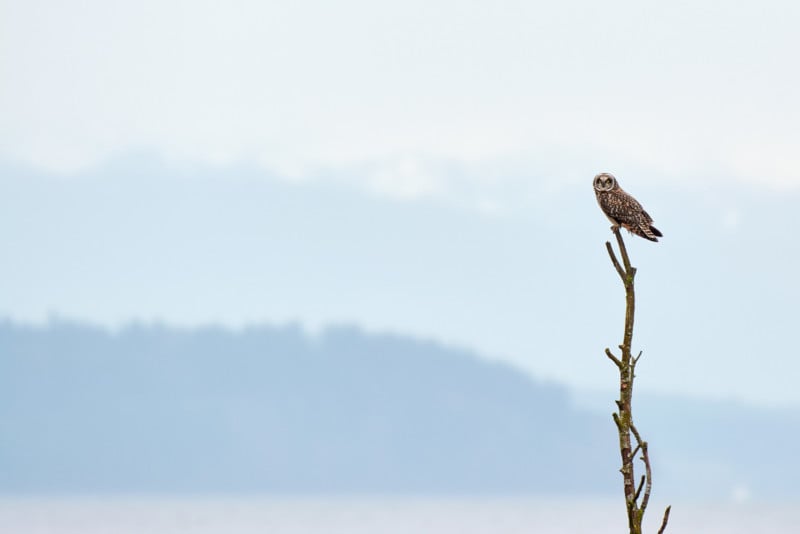 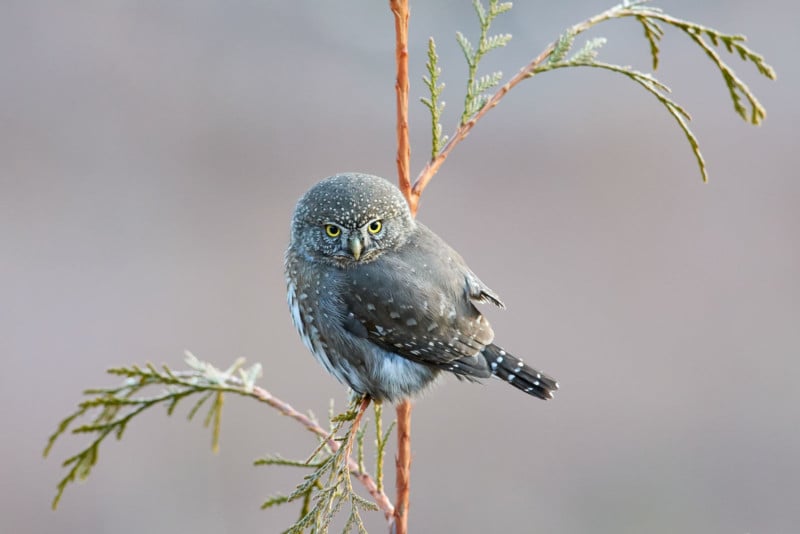 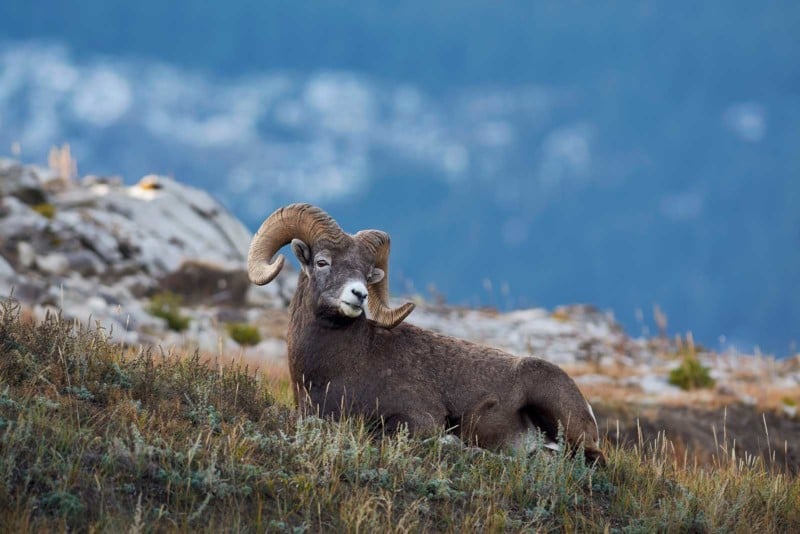 You can find more of Josiah’s work on his family’s website.

(via CBC Arts via Fstoppers)

Image credits: Photographs by Josiah Launstein and used with permission

How to Shoot Macro Snowflake Photos at Home