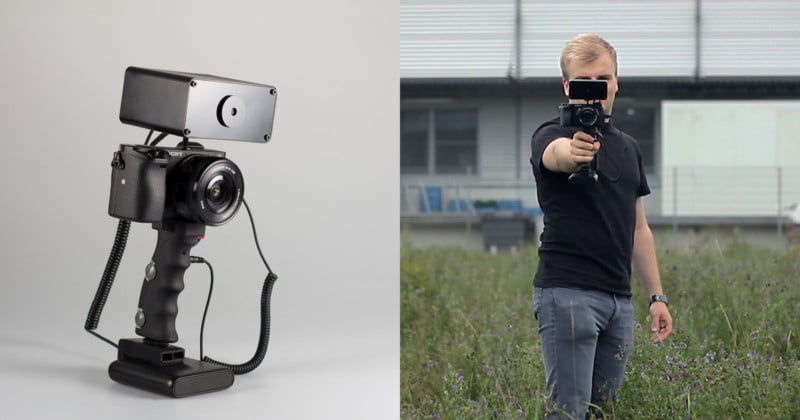 Want to shoot beautiful photos without having to lift a finger or think about it? The Prosthetic Photographer can help you. It’s a camera attachment that uses artificial intelligence and electricity to shock you into shooting good photos.

The device was created by German media artist Peter Buczkowski. 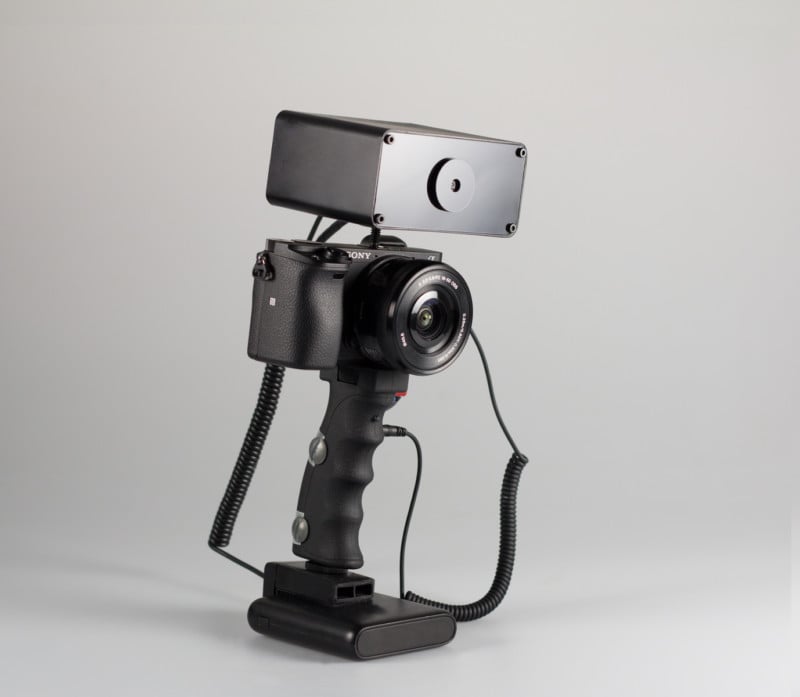 Here’s how it works: you hold it in your hand and point the device (and your camera) outward. 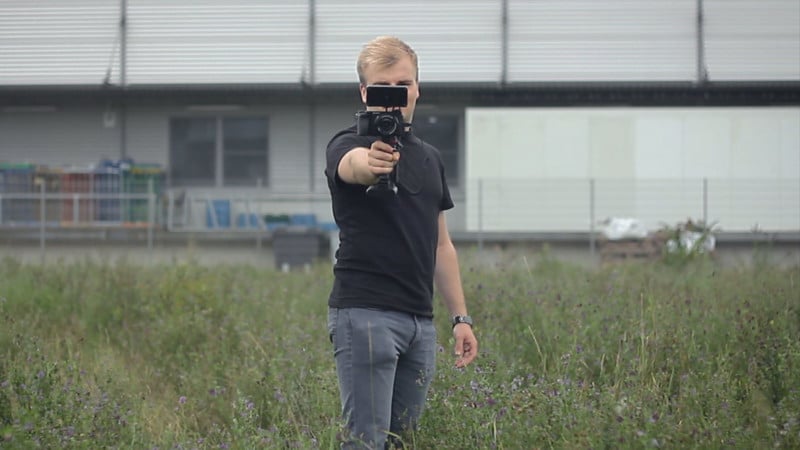 The Raspberry Pi computer inside uses a neural network (Google’s Inception Model) to examine the live view and look for high-quality photos while ignoring low-quality ones. 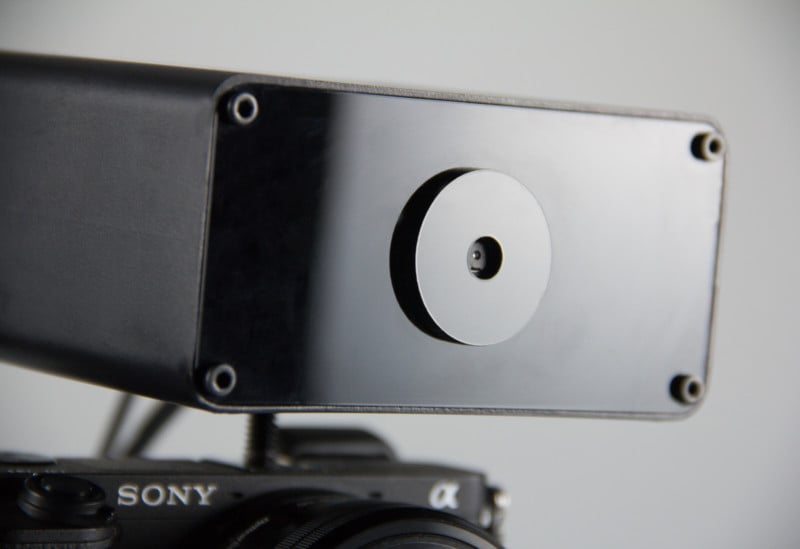 When the AI spots a scene it thinks would make for a good photo, it sends an electrical impulse to the grip in the user’s hand using parts from a TENS pain therapy device. That shock causes the index finger to twitch, which presses a shutter button, which snaps a photo.

In other words, the photographer becomes a sort of puppet for the AI to control. 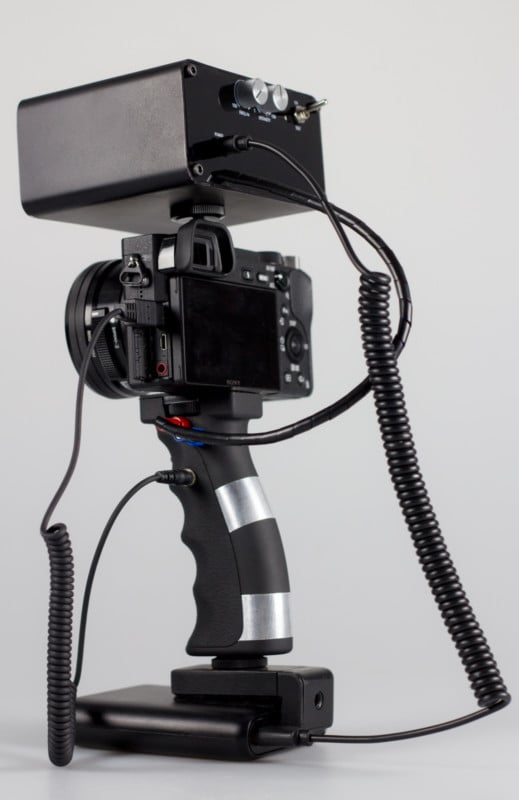 “With advancements in machine learning, and especially with neural networks, computers can learn and decide about information of any kind more precisely than humans ever could,” Buczkowski writes. “This way not only the human can operate the device, but the device itself can use the human as an interface.”

Controls on the Prosthetic Photographer allow the user to turn the strength of the electrical impulse up and down. 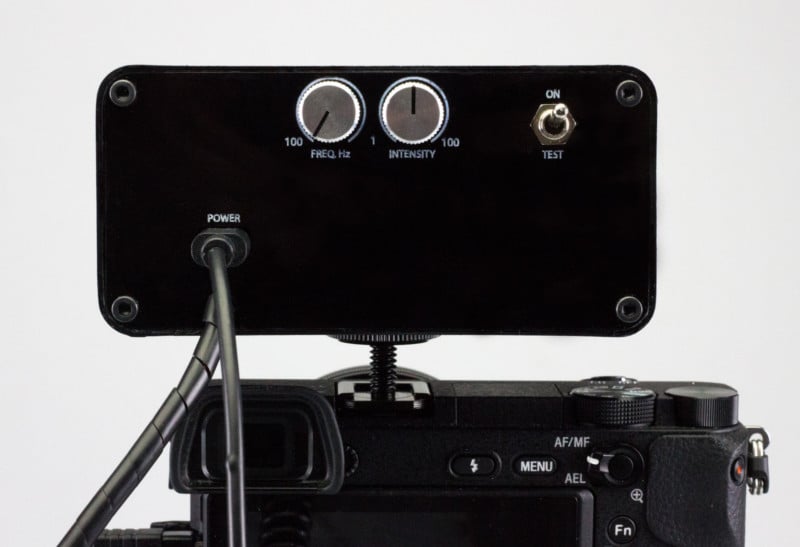 Here’s a 1.5-minute video showing the Prosthetic Photographer in action:

And here are some sample photos captured involuntarily by a “photographer” using the device (as you’ll see, some of the results are much better than others): 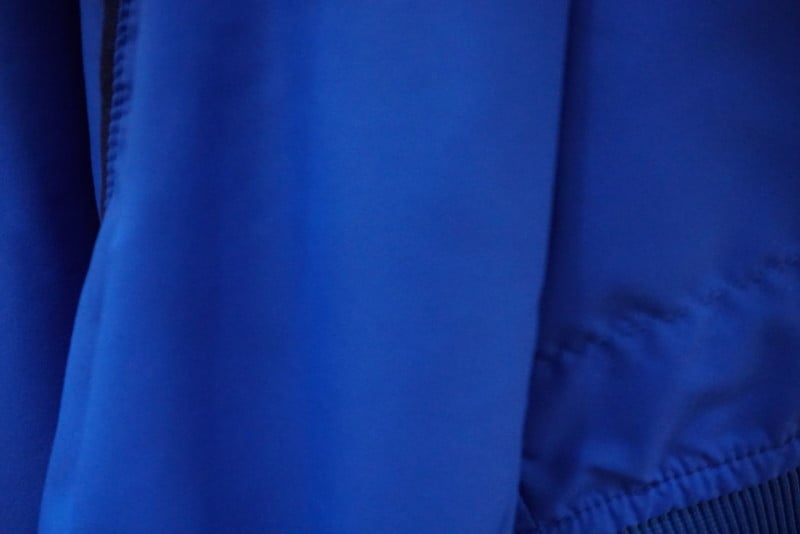 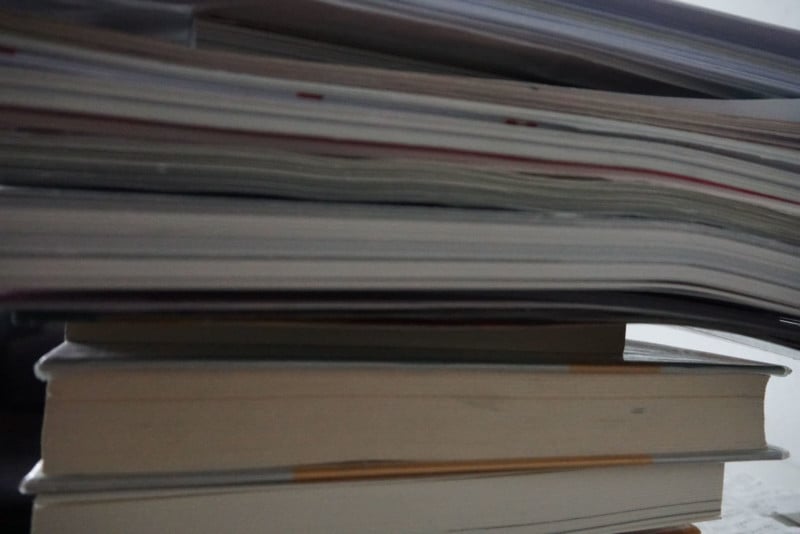 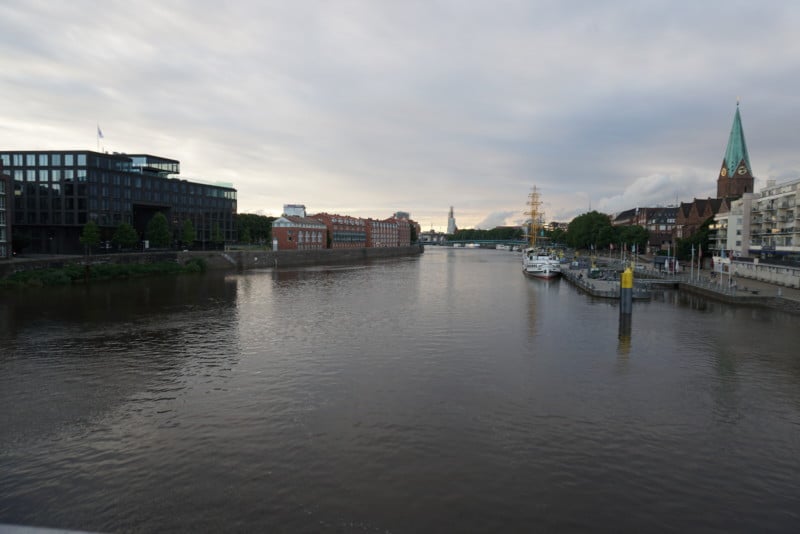 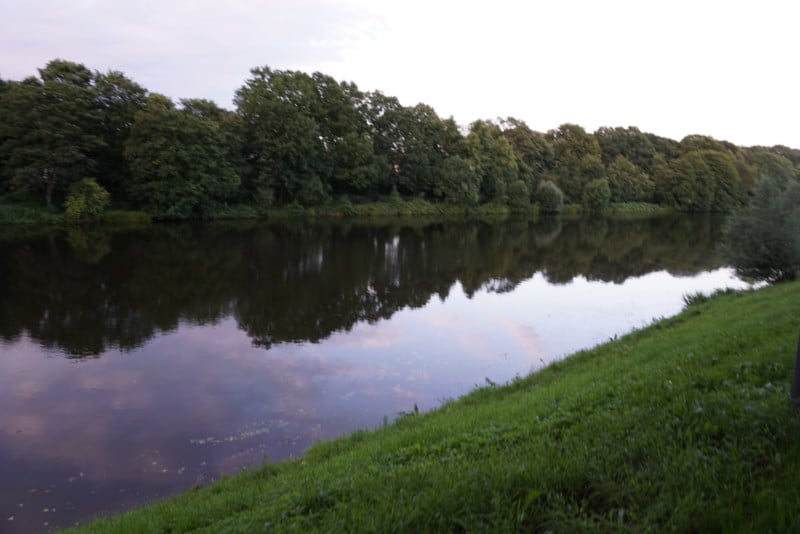 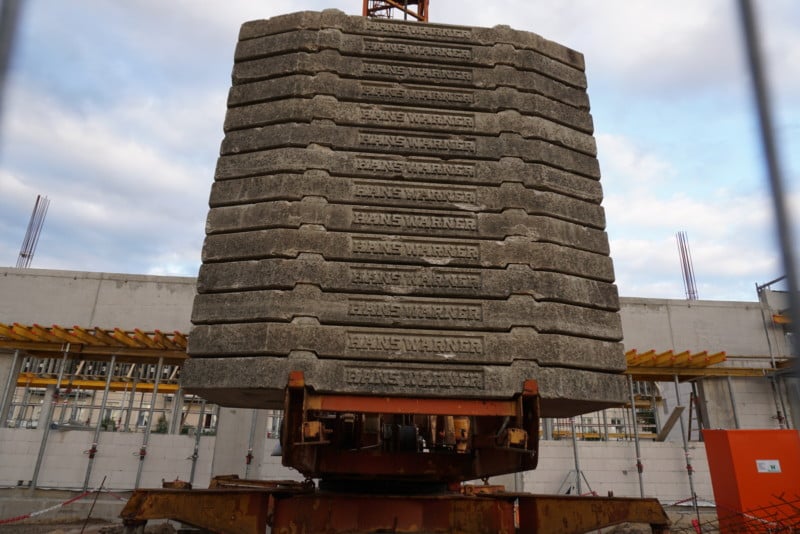 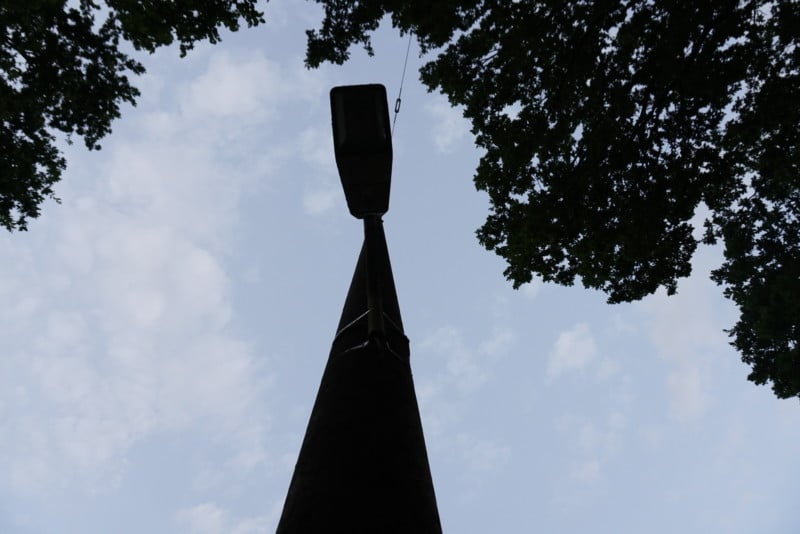 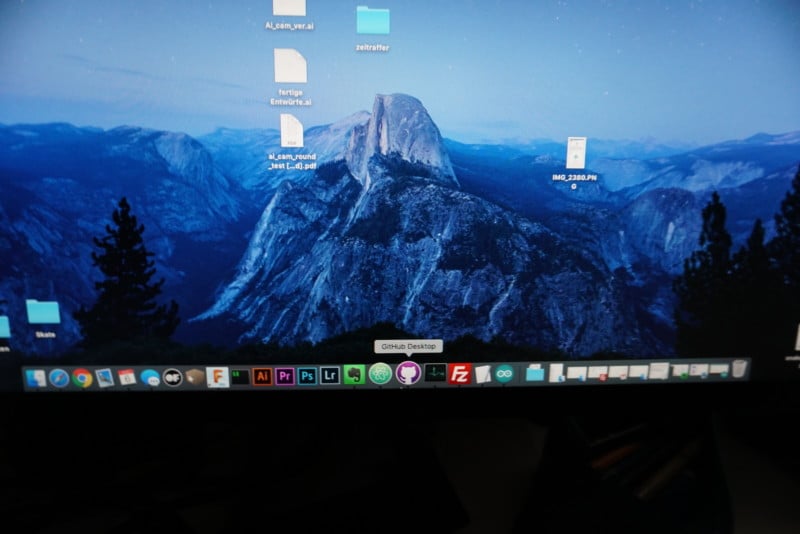 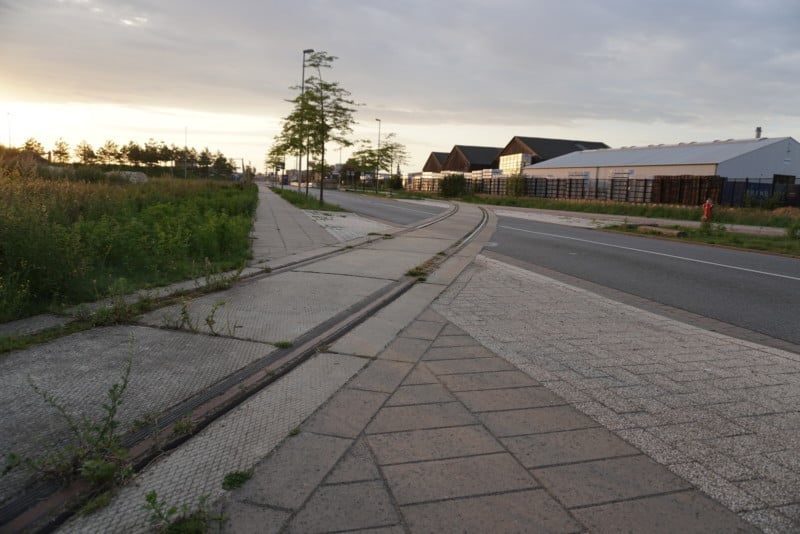 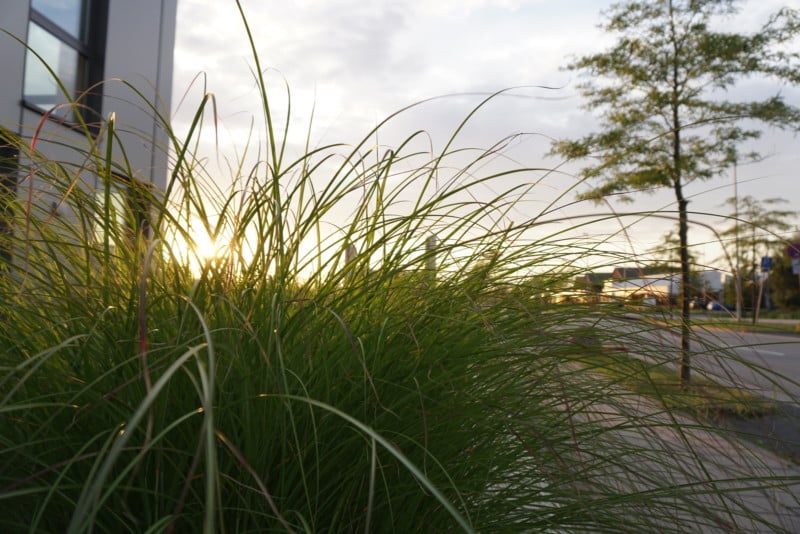 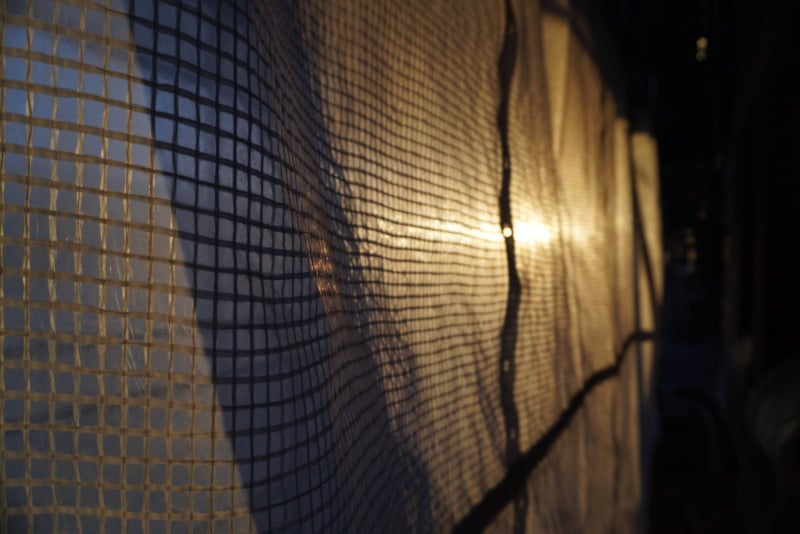 If you’re interested in building a Prosthetic Photographer yourself, you can find more technical details of the build at Hackaday.io.

(via Peter Buczkowski via Hackaday)

Image credits: Photographs by Peter Buczkowski and used with permission

Sony a7 III Review: An Elite Camera with a Friendly Price Tag

Why I Use Getty Images to Sell My Photos