Here’s a curious little 43-second video by Japanese artist Kensuke Koike that’s going viral. Titled “Top Breeder,” it shows how you can duplicate a photo of a dog by putting the print through a pasta cutter and distributing the slices into new photos. One picture can “magically” turn into four.

“What is shown […] is actually a form of simple down-sampling where every other row and column are selected from an input image,” writes programmer Alexander Booth. “In computer vision the original image is usually blurred before performing this kind of down-sampling so that the resulting smaller images do not look as pixelated.”

To show this same trick digitally, Booth wrote a little program that “shreds” and rearranges the “Lenna” standard test photo that’s widely used in the image processing industry. Here’s the original photo followed by the first two iterations of the “shred cloning”: 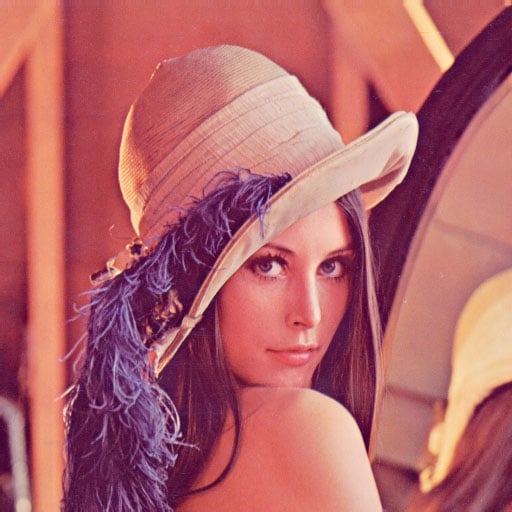 Here’s a larger album of results showing what you get with even more iterations (all the way up to 1000).

“I coded this up and ran it through a few iterations with a cut thickness of 5 pixels,” Booth writes. “Because the image is merged back together each time it’s shredded, any amount of iterations can be performed.”

Brono Wants to Revolutionize Lighting with a Grid of Mirrors