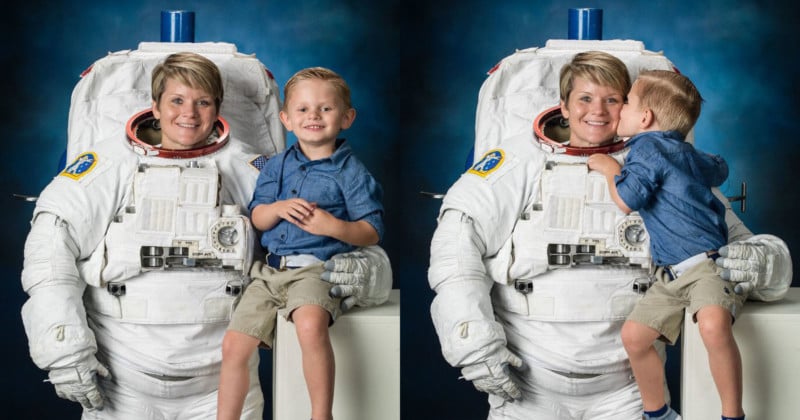 When NASA astronaut Anne McClain had her official spacesuit photo shoot leading up to her trip to the International Space Station in November, she decided to do something unusual: McClain brought along her 4-year-old son for the session, and the resulting photos are adorable.

Business Insider reports that her (since deleted) Twitter account, McClain wrote that she shared the photos to support other mothers who struggle to find a work-life balance.

“The hardest part about training for space is the 4 yr old I have to leave behind every time I walk out the door,” McClain wrote in a Tweet. “I try to remember he will grow up and know what it looks like, behind the scenes, to pursue a dream. He is my ‘why.'”

The photos were captured in August 2017 for NASA by photographer Bill Stafford. 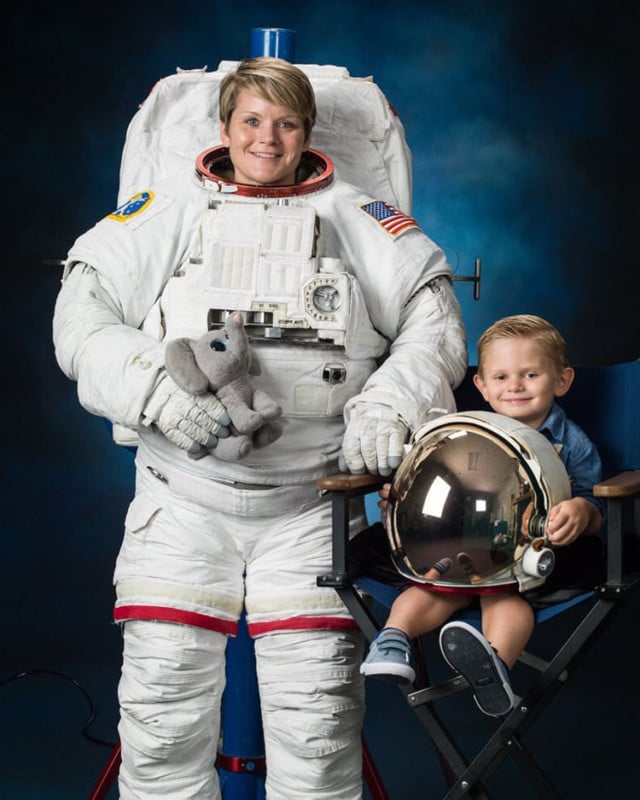 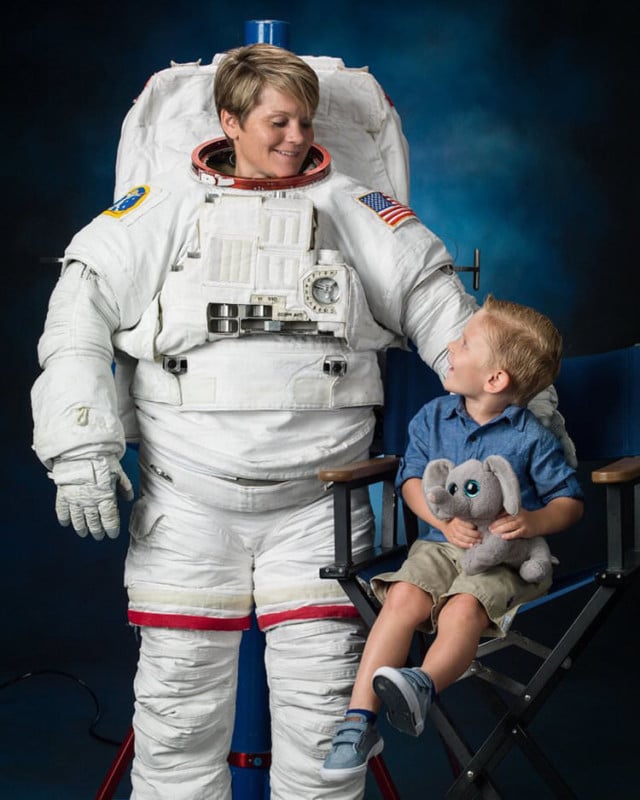 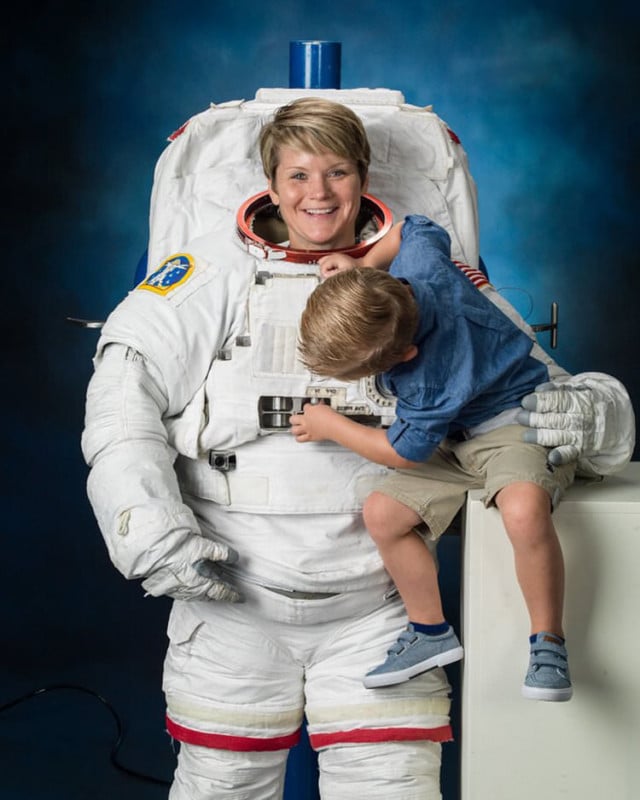 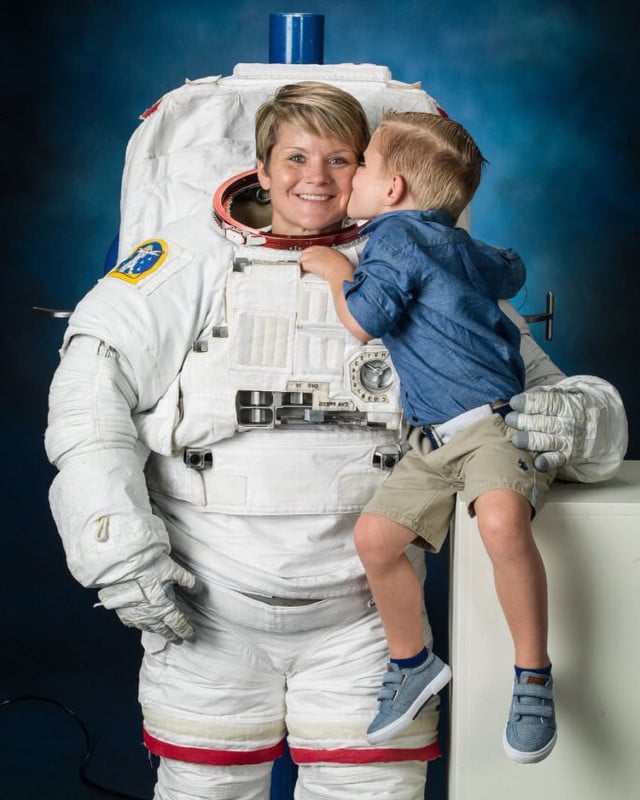 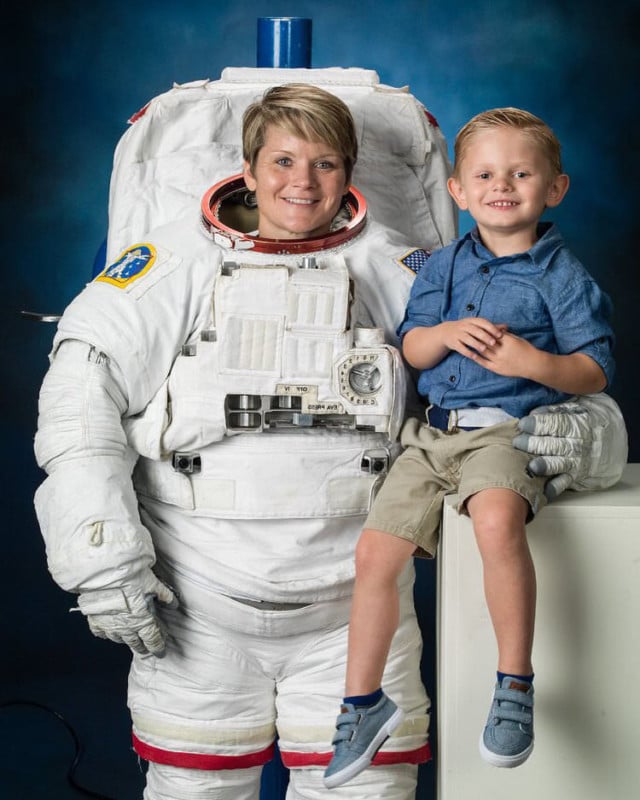 “[S]ometimes, I bring him to work with me. Not sure who enjoys it more!” McClain wrote in a caption for the portraits.

In addition to being a devoted mother, McClain is a decorated US Army Major, attack helicopter pilot, and aerospace engineer.

I Spent a Year Refilling Disposable Cameras with Premium Film

We’re All Connected: Photography, the Internet, and the NYC Helicopter Crash