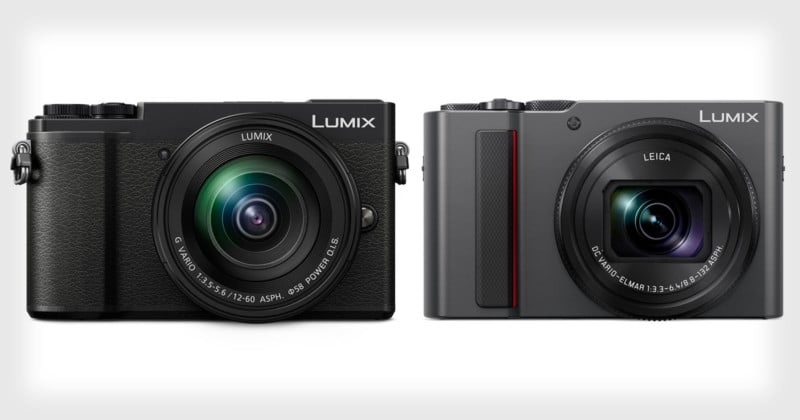 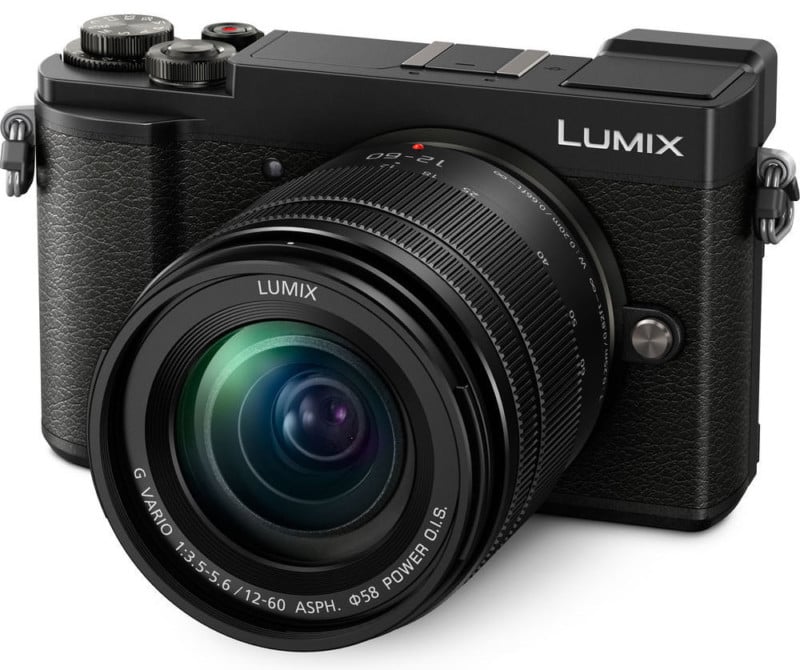 The Panasonic Lumix GX9 is a Micro Four Thirds mirrorless camera with a 20.3-megapixel sensor that leaves out a low-pass filter for increased sharpness. Backed by a Venus Engine image processor, the camera has an ISO range of 100-25600 and a continuous shooting speed of 9 frames per second. 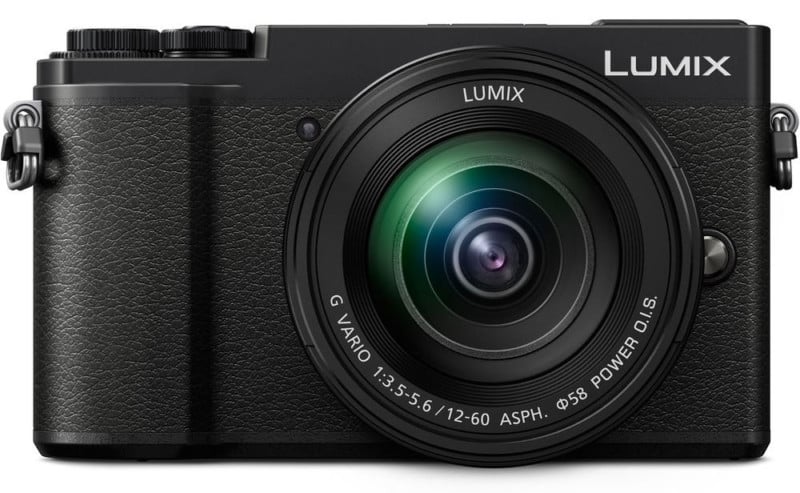 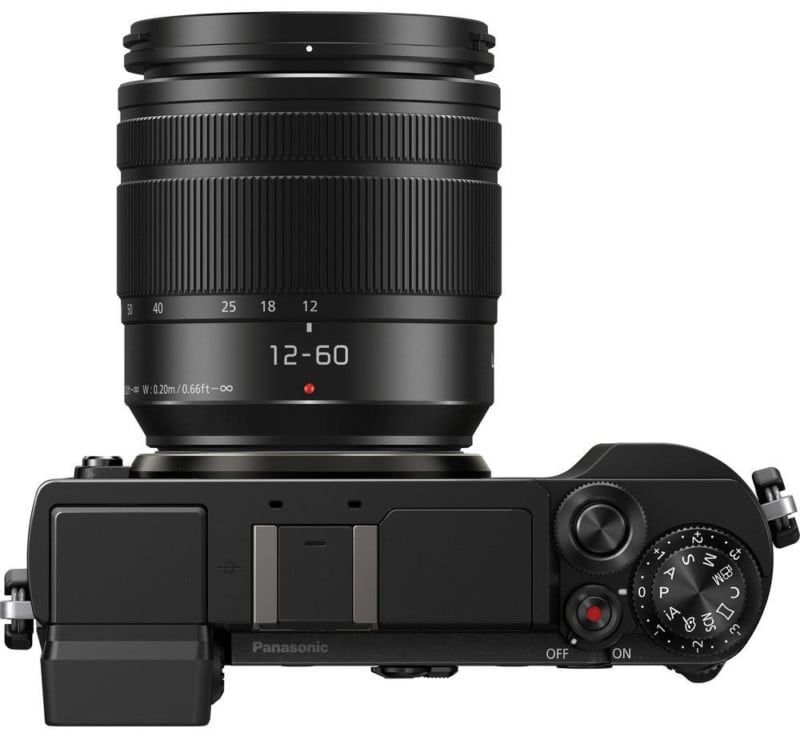 For autofocusing, the camera uses a Contrast AF system with Depth From Defocus (DFD) that allows it to achieve focus in just 0.07s.

The camera is capable of 4K video recording at both 30fps and 24fps (and 1080p at 60fps). The 4K PHOTO mode lets you extract 8-megapixel equivalent photos from 4K/30fps video. 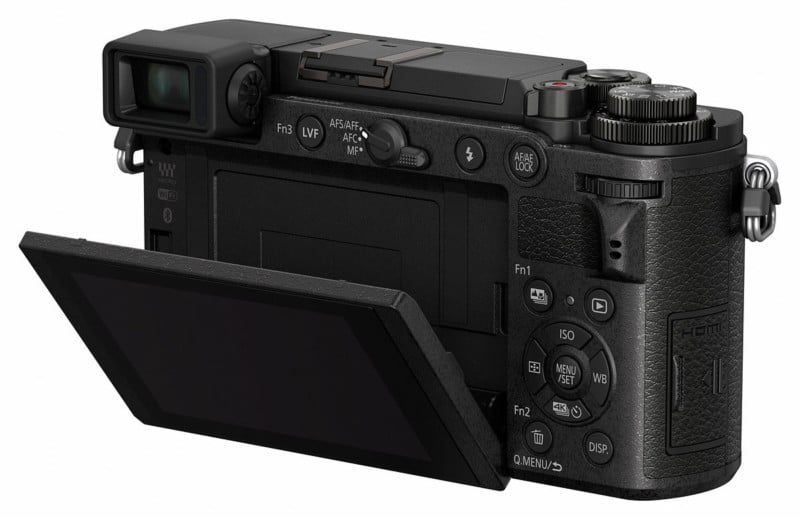 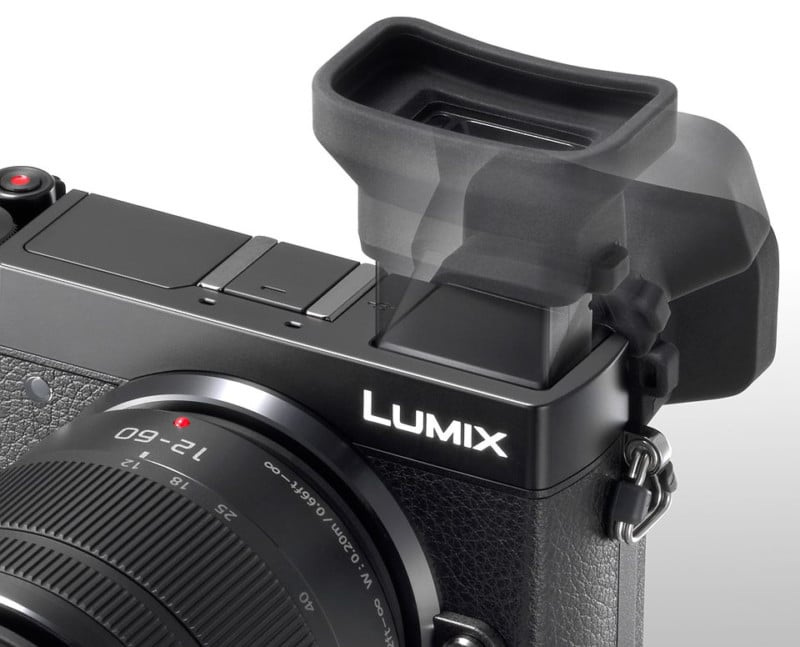 Other features and specs of the camera include built-in Bluetooth LE and Wi-Fi, a new L.Monochrome D Photo Style, an Auto Marking function (marks the frame in 4K video most different from others), a Sequence Composition function (combines multiple photos for a motion image), Post Focus (selecting in-focus areas after shooting), and Focus Stacking. 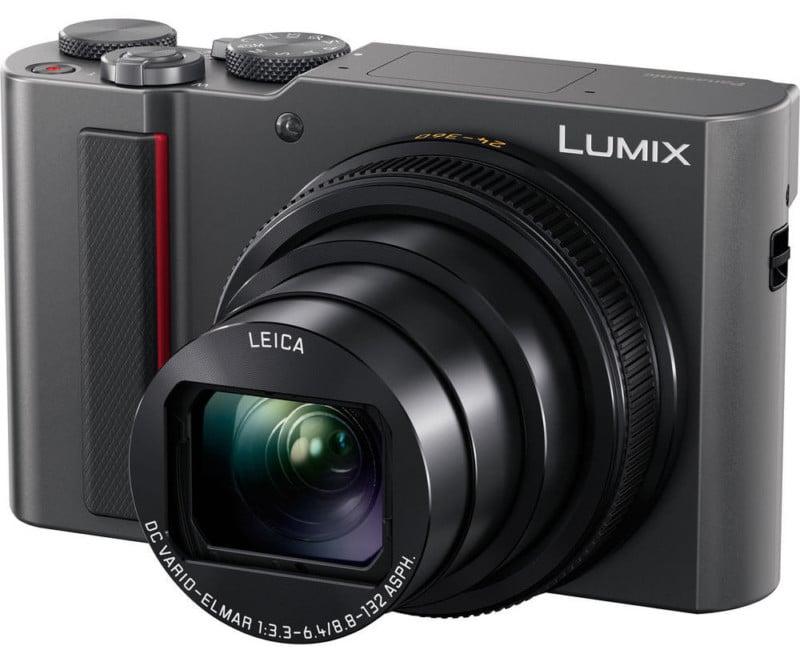 Panasonic has also announced the new ZS200, a compact camera that also has 4K capabilities.

Inside the camera is a 20.1-megapixel 1-inch sensor backed by a Venus Engine image processor. It has a maximum ISO of 12800. 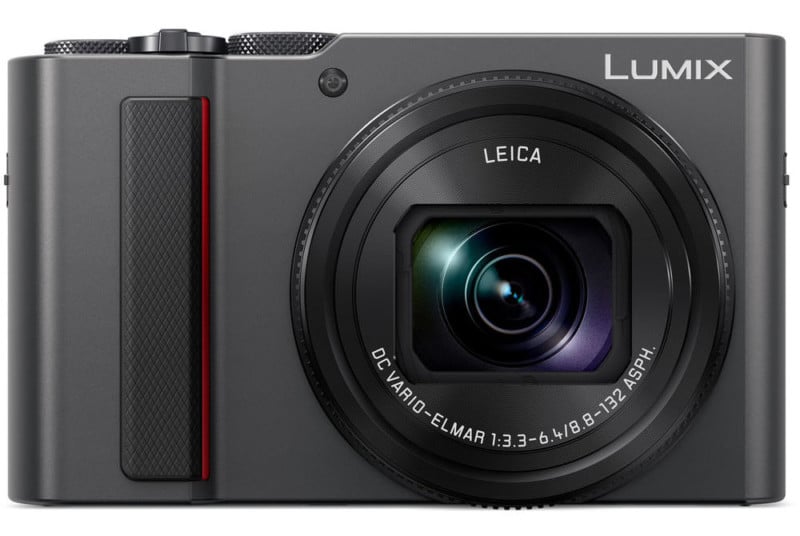 On the front of the camera is a Leica DC Vario-Elmar 15x zoom lens with a 35mm equivalent focal range of 24-360mm. A 5-axis Hybrid Optical Image Stabilizer system helps compensate for hand shake (especially at the telephoto end) when shooting photos and videos. On the back of the camera is a 0.21-inch 2.33-million-dot electronic viewfinder and a 3-inch 1.24-million-dot touchscreen LCD. The Winning Photos of Underwater Photographer of the Year 2018