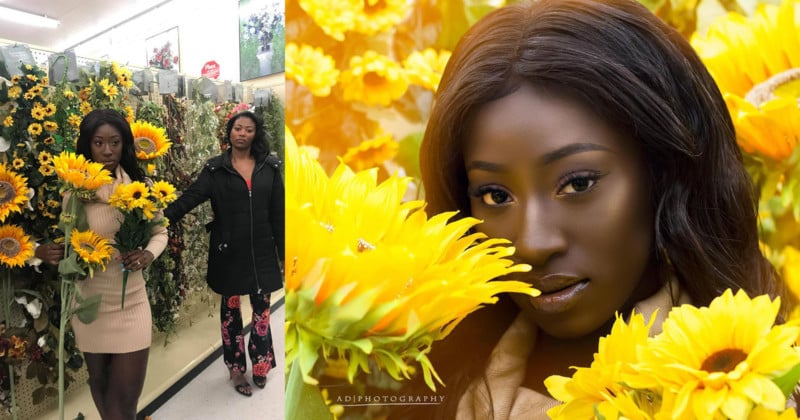 Here are behind-the-scenes photos of the shoot, with each one followed by the portrait that resulted: 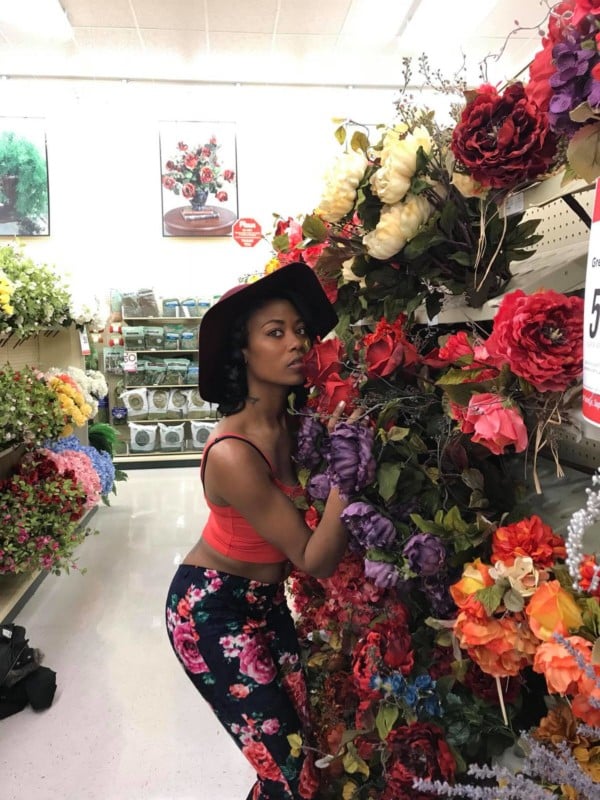 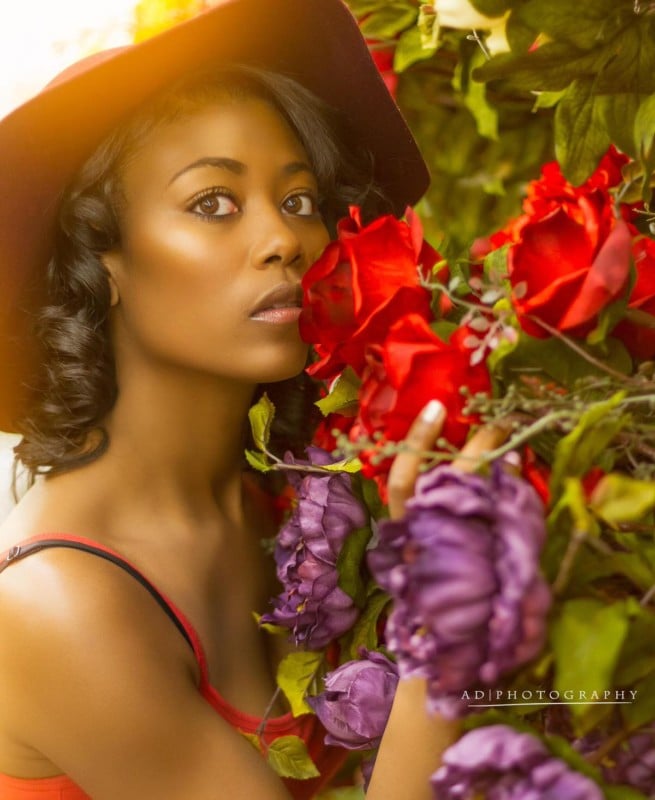 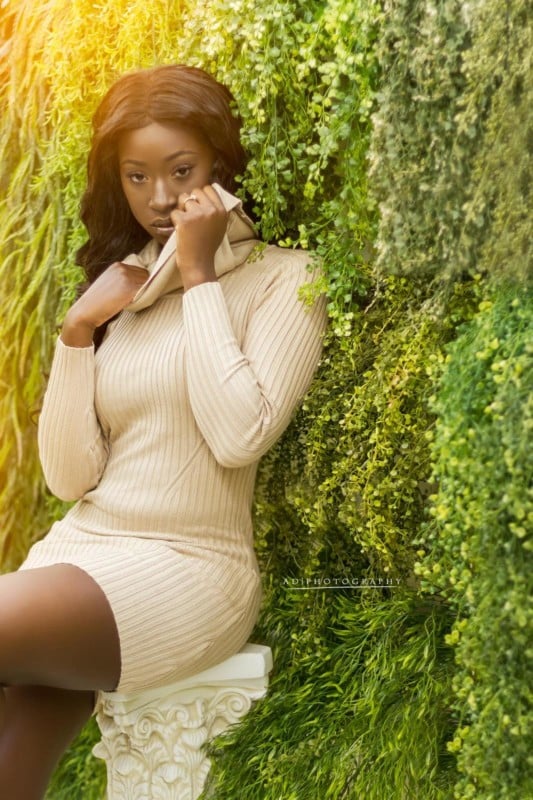 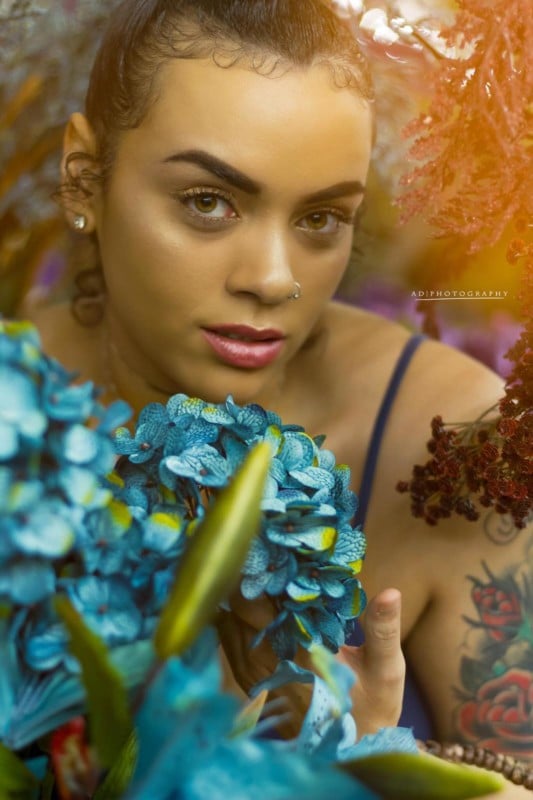 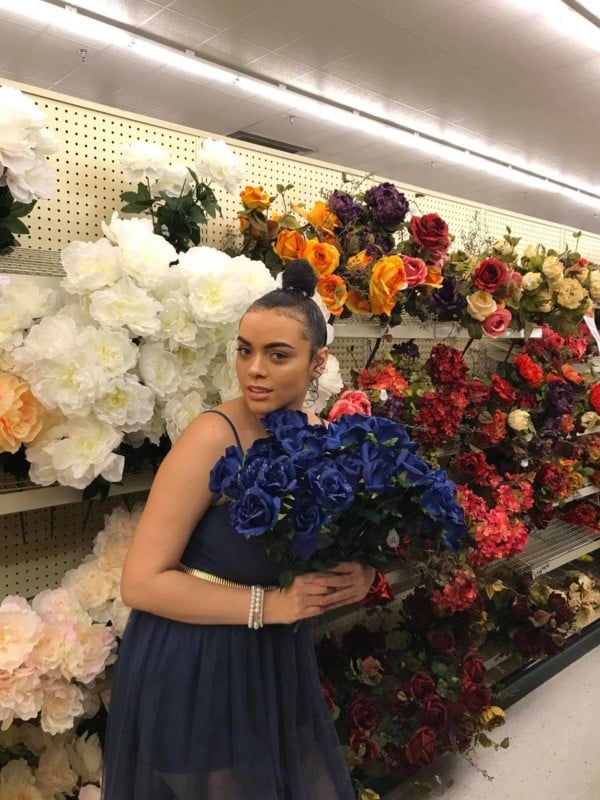 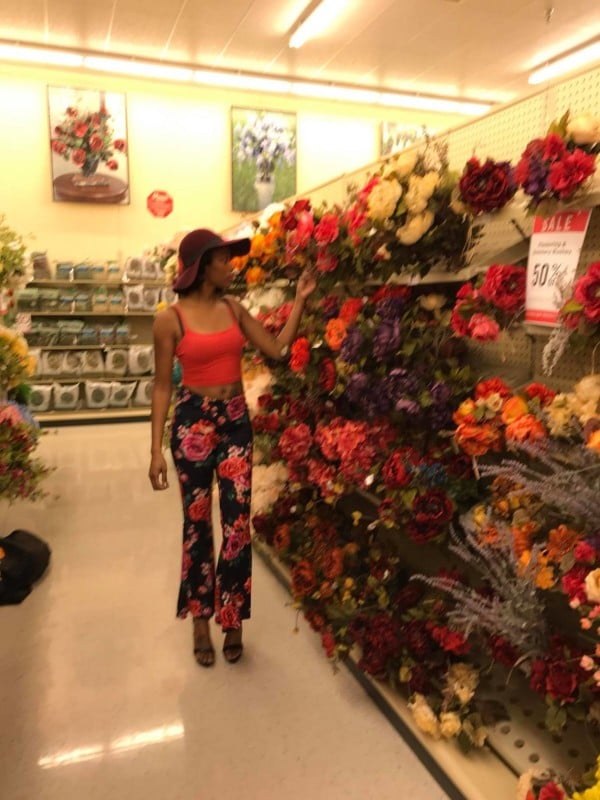 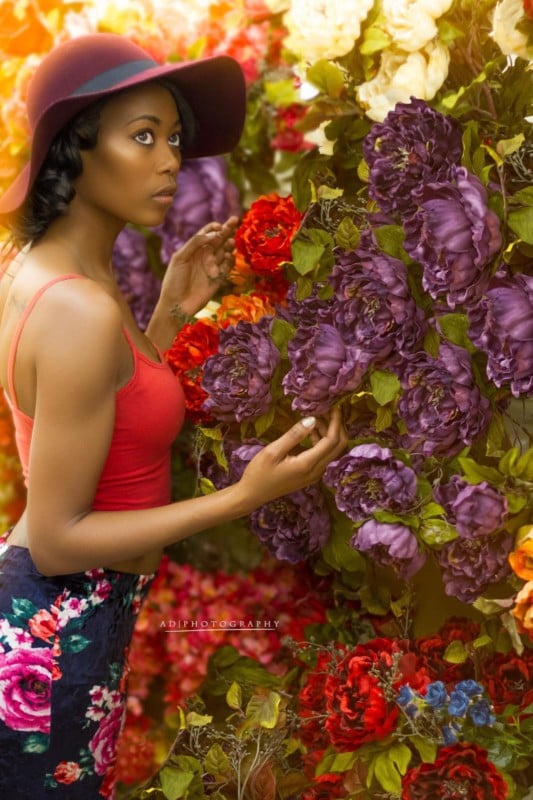 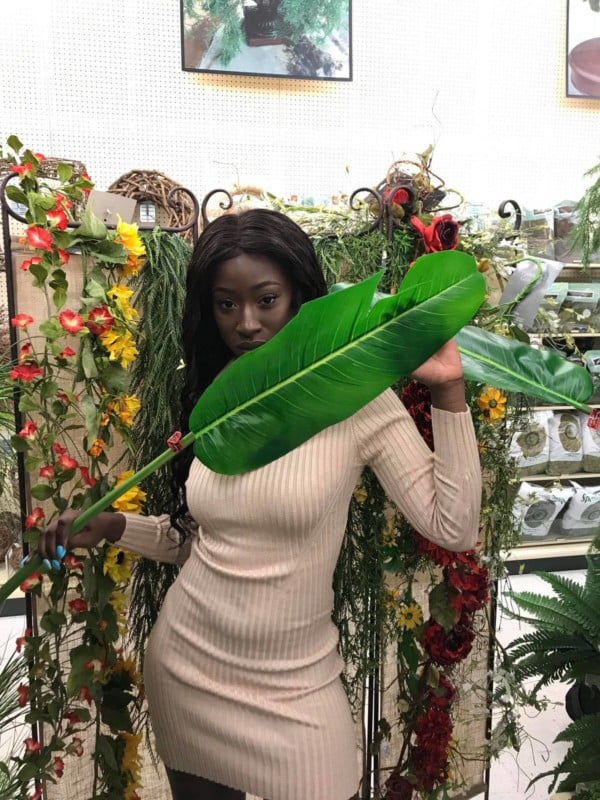 The photographer shared the photos on Monday through Facebook, where they instantly took off. They’ve since been shared over 290,000 times and liked over 62,000 times.

“That night when I told Aissatou Thiam, Līque Angel, Love Sonja, and Sahara Jazz that these pictures would go viral, I had NO idea it would be THIS viral,” Delane says. “This is so humbling and it’s like my work and outside the box creativity is FINALLY being noticed.”