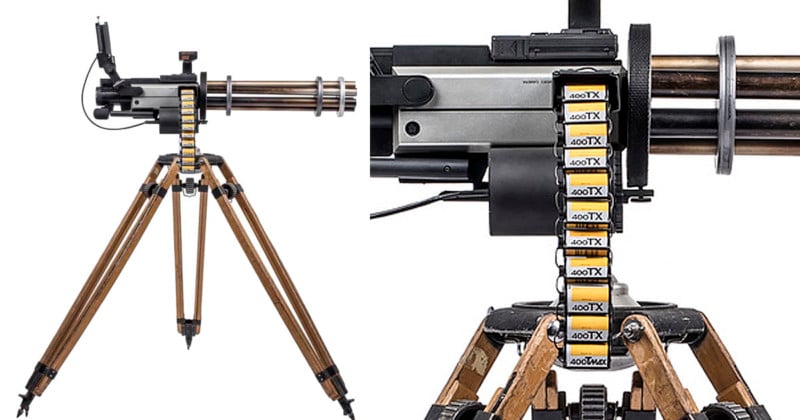 Photographer Jason Siegel is still using old camera equipment to share an anti-violence message in a creative way. Since we featured his work at the beginning of 2017, Siegel has created even more guns and weapons of war using various cameras, lenses, and accessories for his project Shoot Portraits, Not People.

Here are some of Siegel’s latest pieces in the series, created in collaboration with sculptor Keith D’Angelo: 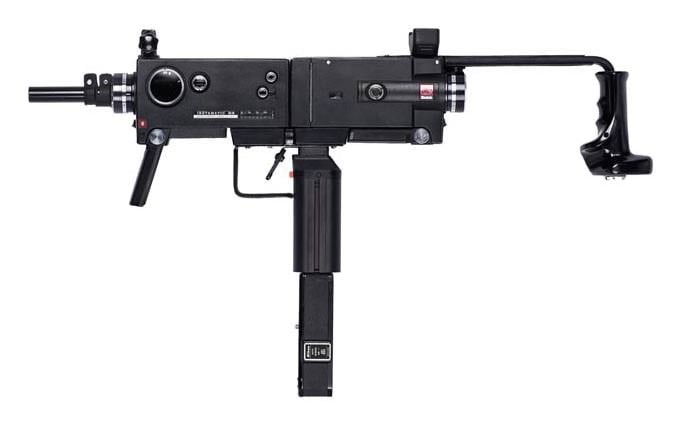 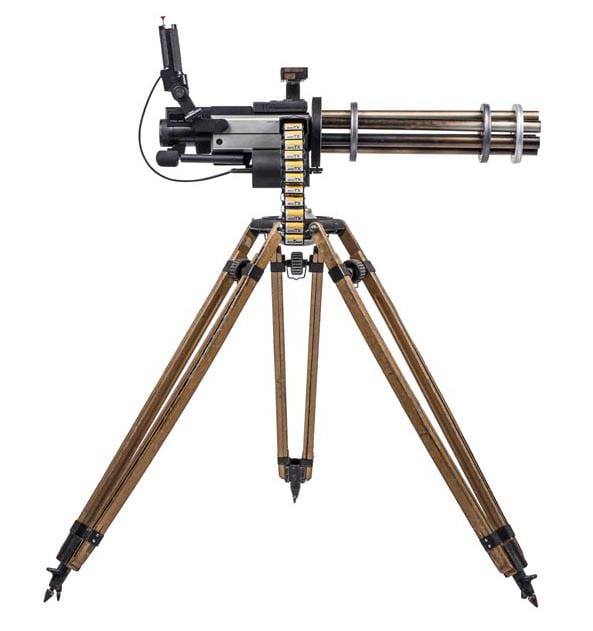 And in case you missed the first feature a year ago, here are a few more of Siegel’s and D’Angelo’s previous creations: 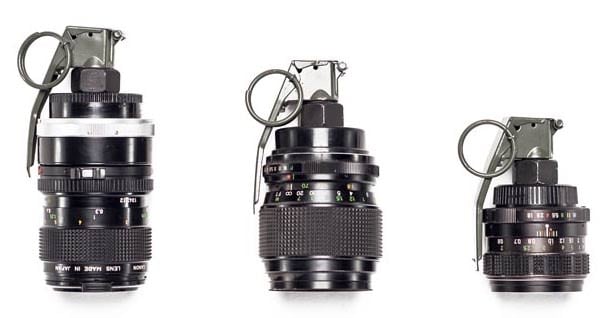 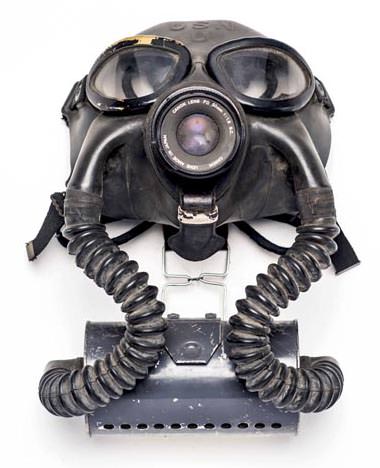 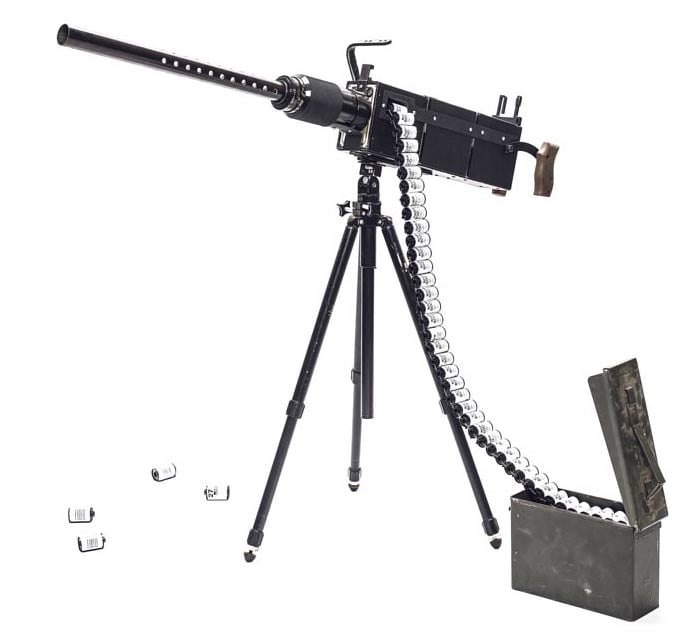 Sniper rifles, Uzis, claymore mines and even a 1947 Willys Jeep […] occupy the gallery in a jarring and immersive display of military paraphernalia. Upon closer inspection of this provocative exhibit, however, we find lenses disguised as grenades, photo winders in place of triggers and film canisters strung together as ammunition belts. Denver-based duo Siegel and D’Angelo, professional photographer and accomplished metal artist respectively, build anatomically correct weapons from sourced camera parts to create interactive and powerful installations that comment on the violent abuse of these artful machines, while cleverly exposing the shared vocabulary associated with photography and weaponry. 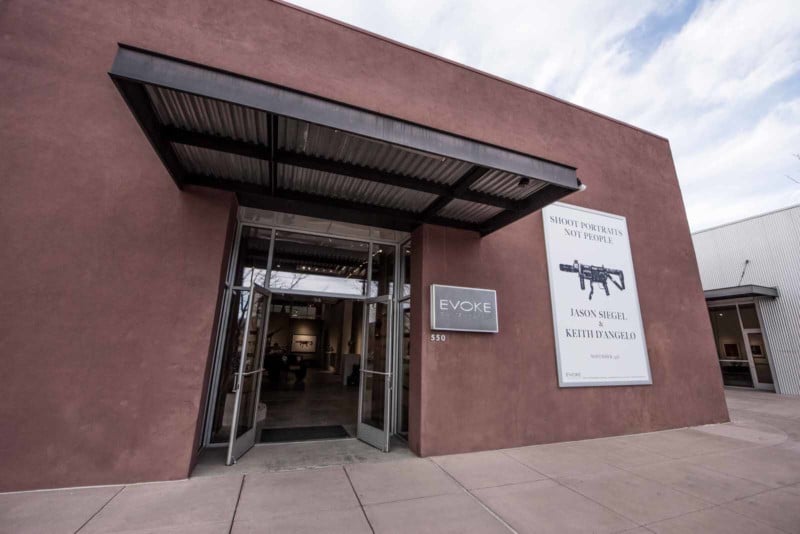 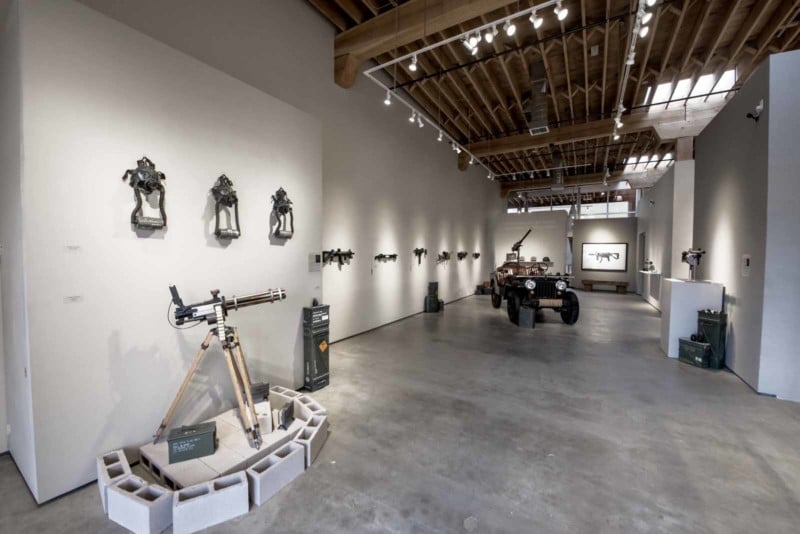 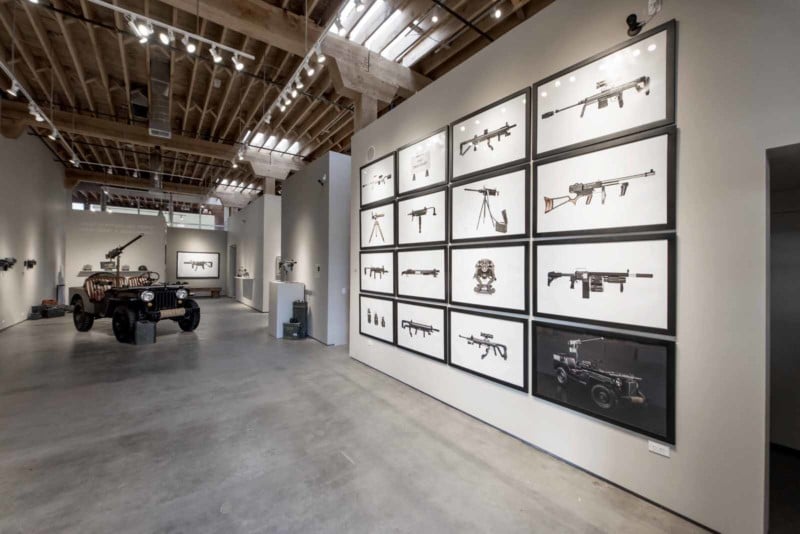 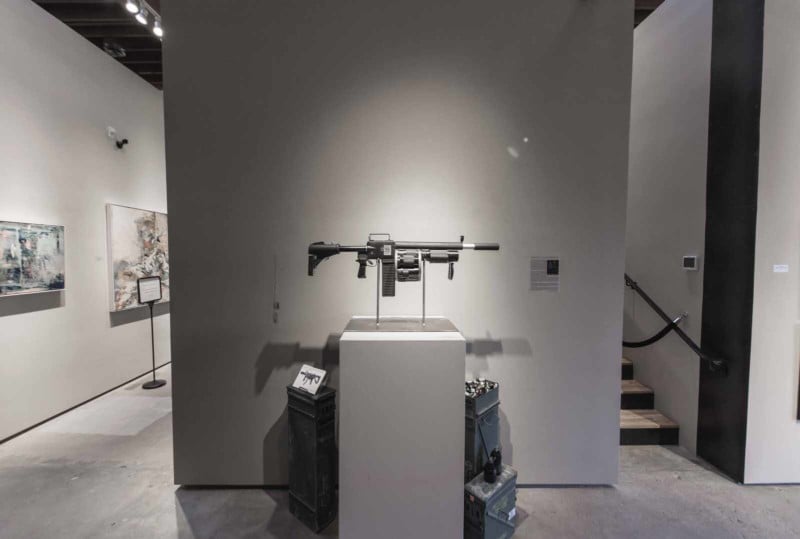 Both the guns and limited edition prints of the weapons were offered for sale in the exhibition with dog tags attached to each sculpture to serve as the price tag. A portion of all sales at the show were donated to the Las Vegas Victims Fund from the mass shooting.

Here’s a behind-the-scenes video showing Siegel and D’Angelo at work:

You can find more of Siegel’s and D’Angelo’s work on his website and Instagram (warning: much of Siegel’s non-weaponry photography may not be work safe).

Interview: NASA Astronaut Randy Bresnik on Photography from the ISS