Most photographers rely heavily on the capabilities of autofocus systems in DSLR cameras, but knowing how they actually work is something that even experienced photographers may not have learned. Here’s a 4-minute video by ZY Productions that helps decode the mystery of DSLR autofocus by explaining the technical details behind it.

As light enters the camera it is sent both towards the viewfinder and also the AF module via the mirror. Some internal optical elements split the light on its way to the AF system, forming two separate images. 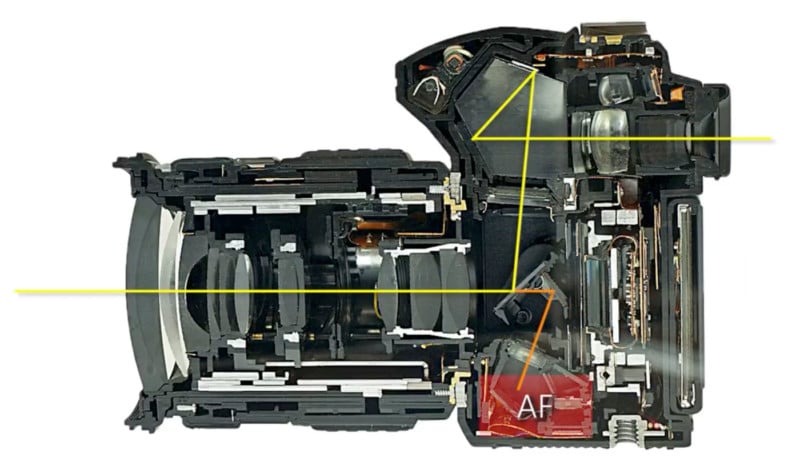 This is part of the camera’s phase detection autofocus, where the autofocus system will try to converge the two versions of the scene. Once it only sees one image, that tells the camera that the scene is in focus.

However, traditional focus points just look at vertical sections in an image. So when the scene is split, sometimes they can’t tell the difference if the scene is symmetrical enough to look the same as the converged scene. That situation arises with vertical lines, for example.

Cross-type and dual cross-type AF points allow the camera to see a number of different sections of the image, comparing them against each other. This makes the autofocus more accurate. 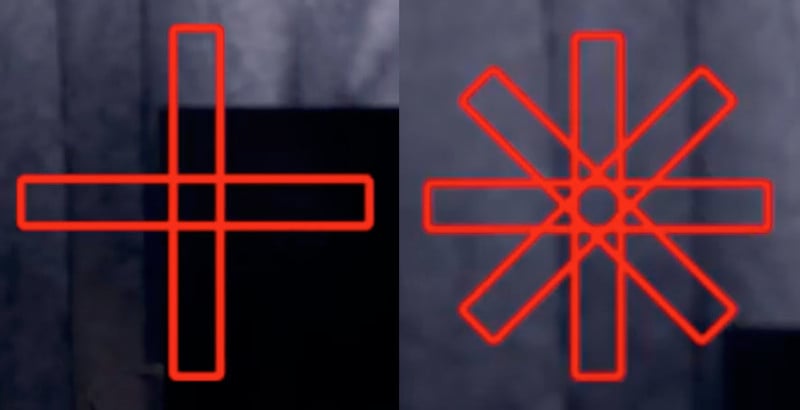 Wach the full video above for a closer look at phase detection AF systems.

(via ZY Productions via Shutterbug)

5 Rules for Better Bird Photos, or: It’s All About the Eyes