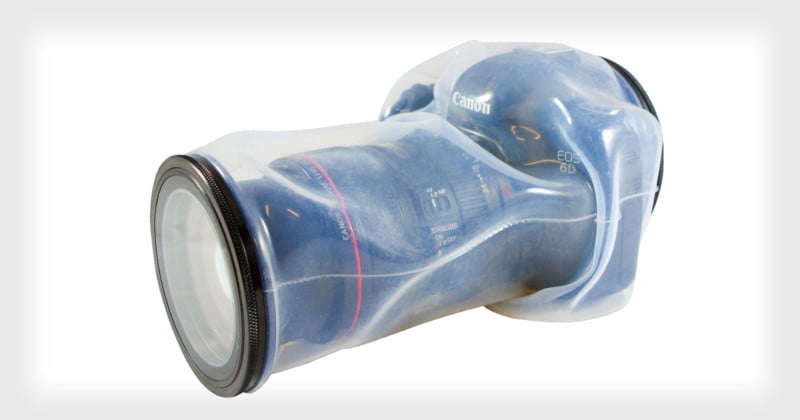 Clear Outex is a new waterproof camera housing seeking funding on Kickstarter. Affordable and universal, the housing will keep your camera safe and dry in tough conditions.

Clear Outex is a new version of a previous Outex housing, which was successfully backed and born from Kickstarter. This time round, the cover itself is transparent and allows you to see the functions and settings of your camera and lenses. 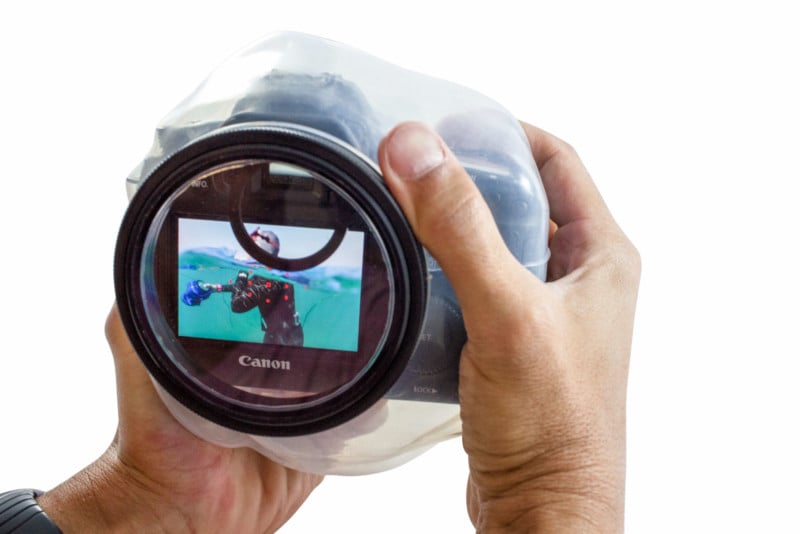 Setup is now easier too thanks to improved materials that have increased elasticity and malleability. And the cover last longer due to a more resistant material that won’t oxidize or biodegrade. 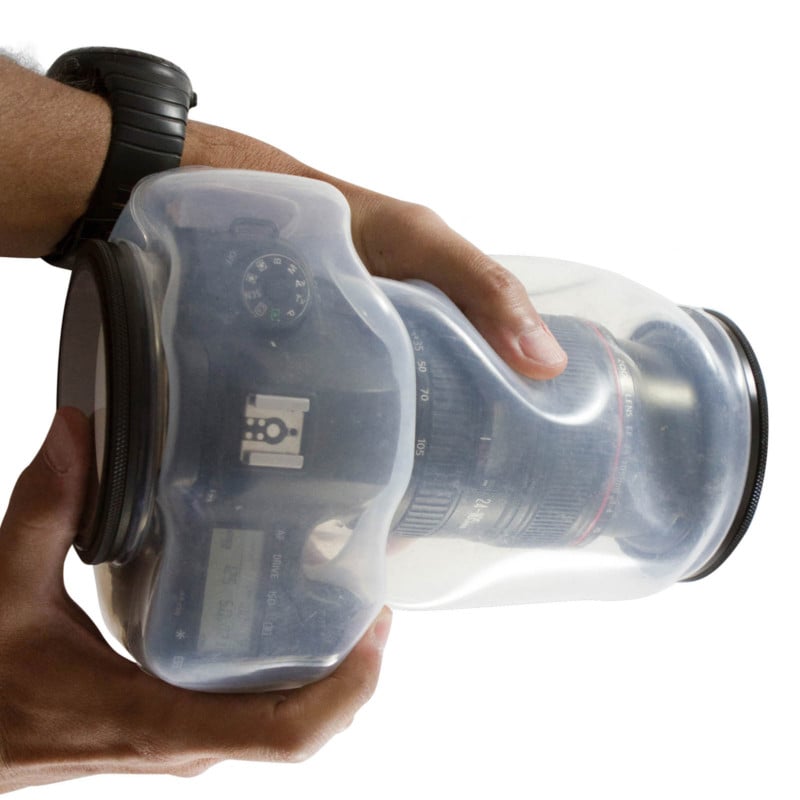 While not built for underwater work, the cover will allow you to submerge your camera safely. 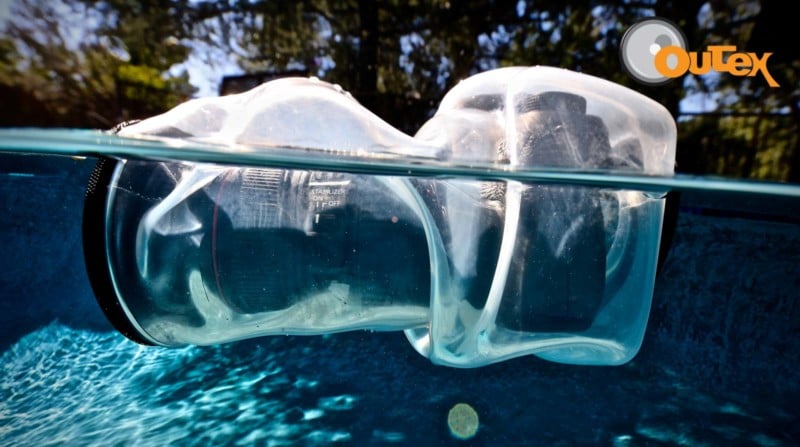 The covers are modular, allowing you to adapt and change the product as you grow as a photographer. Accessories to incorporate flashes, lenses, tripods, lighting, triggers, and other gear are available.

The lightweight system means they are perfect for the travelling photographer who may face extreme environments where protection is advisable for a camera.

If you so wish, you can even insert dye and color pigmentations for custom uses, such as creating camouflage. Backwards compatible, the covers are usable by both previous and new users to Outex.

Photographer Von Wong describes the Clear Outex as a “fancy condom” for your camera.

This introductory video gives you an insight into the Clear Outex and what it can do:

The Kickstarter campaign is for $35,000 and is for the popular Outex 110 cover size, but if stretch goals are reached then the development of additional covers for smaller compact cameras and larger high-end DSLRs will be “accelerated.” You can order your own Clear Outex kit for $375 via Kickstarter (or just the clear cover itself for $100).