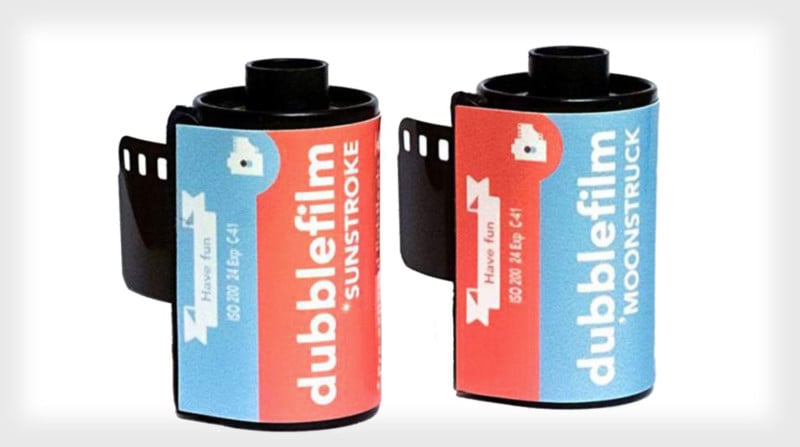 The European analog photo company Kono! has joined forces with the mobile-app Dubble to produce a new range of 35mm film, created as a response to the “global resurgence of film photography.”

Kono! is already known for being rather creative with film, having developed an ISO 6 film back in 2015.

The two new 35mm films are called Dubblefilm Moonstruck and Dubblefilm Sunstroke. They’re not actually brand new film, though. The Phoblographer reports that they are 24-exposure rolls of Kodak-based films that have been pre-exposed to achieve their unique effects. Sunstroke has been “reanimated with light leaks,” this effect you get when a faulty camera allows unwanted light to seep into the film and cause unpredictable results.

Here are some examples of the Sunstroke film effect: 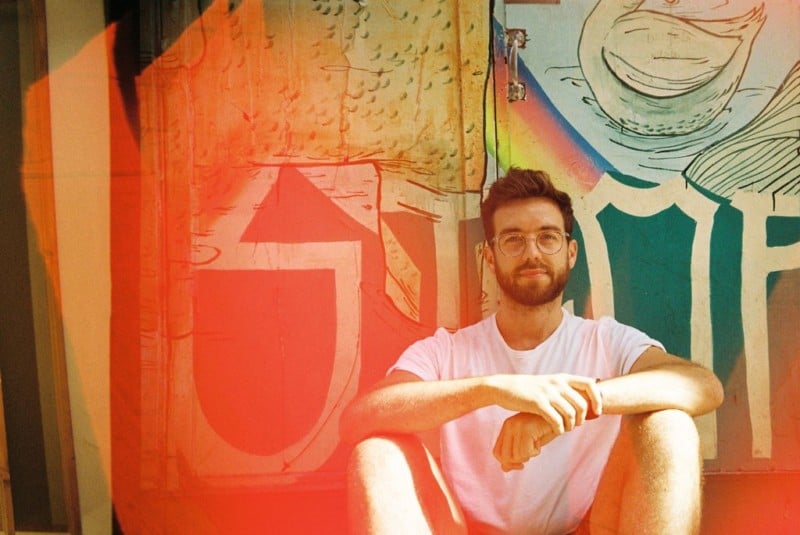 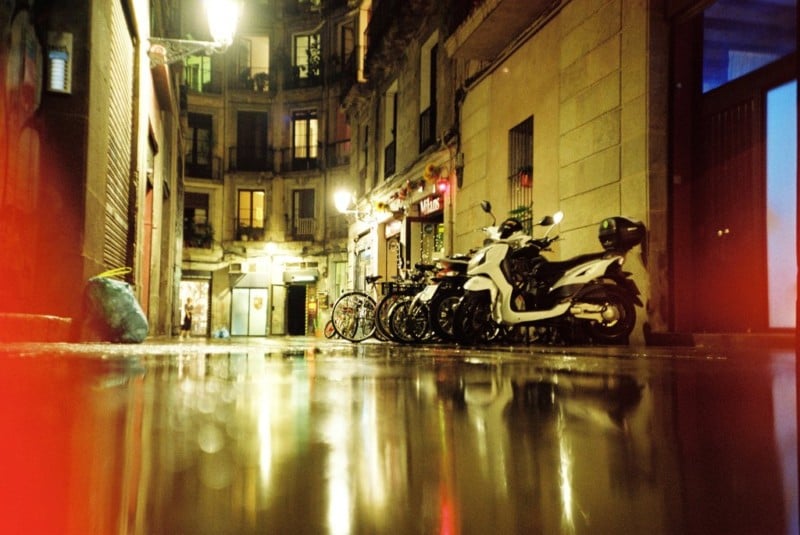 Moonstruck, on the other hand, produces “exceptional and unconventional colors.” With varying shooting conditions, the perceived effect will also be different between shots.

Here are some examples of Moonstruck at work: 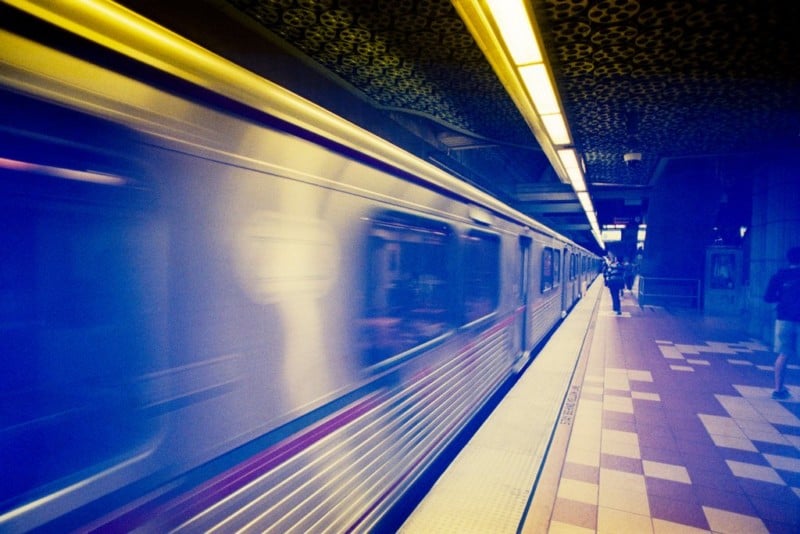 The films both require a C-41 process in the darkroom, so pretty much every lab will be able to process the rolls for you.

The two types of film are available on the dedicated Dubble film website and in Kono!’s own store for $14 per roll.

Adobe Updater Deletes Lightroom 6: Here’s How to Get It Back

This is How You Replace the Shutter in a DSLR