Here’s a 3-minute video by Wex Photo Video about portrait photographer Ian Treherne, a man who succeeds despite deafness and blindness.

At the age of 15, Treherne was diagnosed with a deteriorating eye condition called retinitis pigmentosa. While his vision still remains to a degree, Treherne will one day lose his vision entirely. He wants to leave a portfolio of work that will inspire others, encouraging them to pick up a camera and “help [him] to cope with losing his eyesight.”

Not only that, but Treherne has been partially deaf since birth. 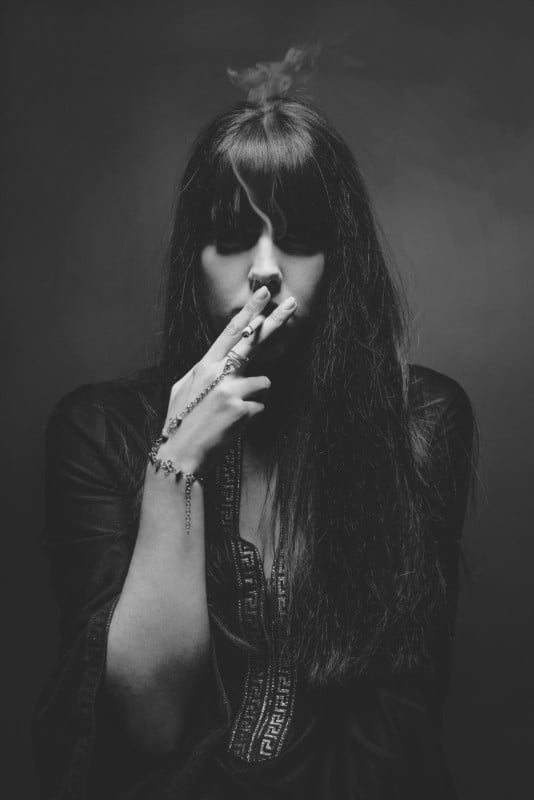 “Being deaf and blind comes with a lot of isolation,” says Treherne. “It causes a lot of anxiety and stress. Photography allows me to participate in the world and connect with people.”

The video comes as part of a series from Wex Photo Video called More Than an Image 2017. It’s a series a 5 short films, featuring the work of “extraordinary photographers” who have had to overcome significant personal difficulties. 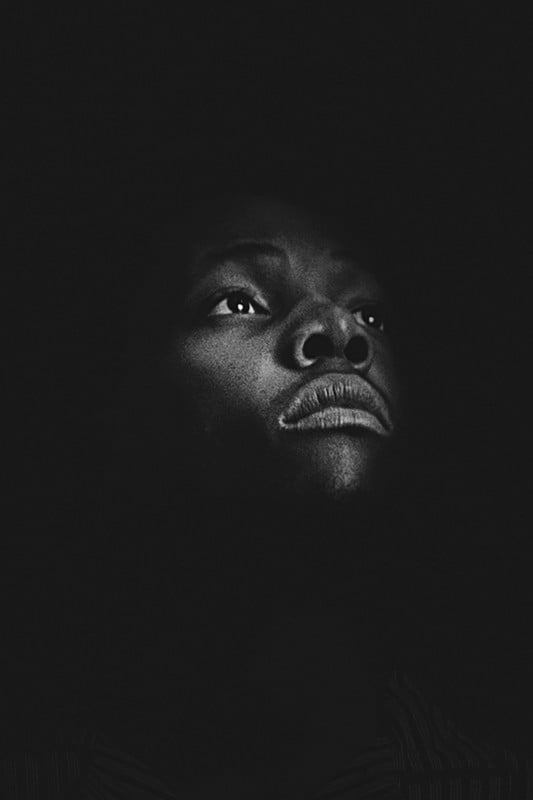 Image credits: Photographs by Ian Treherne and used with permission

Macphun is Making a Lightroom Rival: Here’s a Peek at What’s Coming