BBC Earth has just released a 5-minute prequel for its upcoming natural history TV series Blue Planet II. Watch the video above for an eye-dazzling dose of visual inspiration.

The seven-episode series is set to be released later this year. It’s the result of 4 years of work and 125 trips that covered every ocean on Earth.

Like the original The Blue Planet from 2001, It’ll be narrated by Sir David Attenborough. This latest series, however, will feature an exclusive background track developed by Hans Zimmer and Radiohead.

“The prequel features an array of some of the most awe-inspiring shots and highlights from the new series,” BBC Earth writes.

As is typical for BBC Earth’s natural history shows, it feels like every still frame from this prequel could stand on its own as a gorgeous wildlife photo: 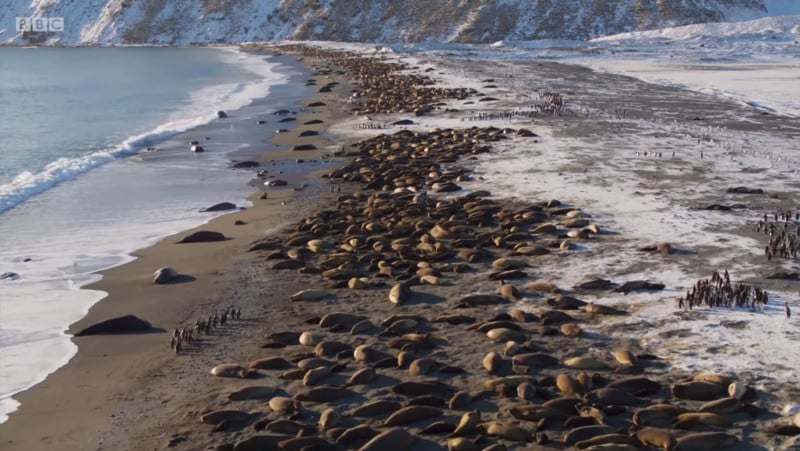 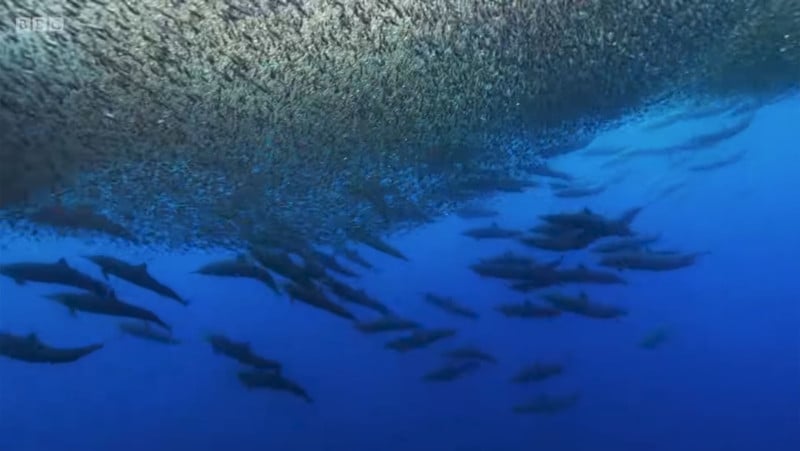 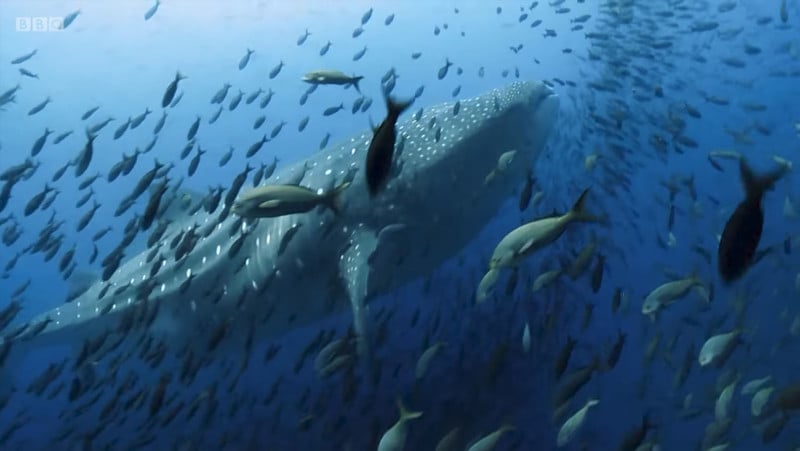 300 photos and stills from this series are also being published as a hardcover book titled Blue Planet II: A New World of Hidden Depths. For more visual inspiration of this caliber, subscribe to BBC Earth’s popular YouTube channel.