Photographer Tony Northrup wants you to stop asking photographers about their camera settings. In this 7-minute video, he explains why the camera settings that were used for an image are relatively unimportant and a distraction from the real work that goes into making a shot.

To illustrate the argument, Northrup uses the example of an image he took of an osprey swooping down to catch a fish out of the water. He says he shot thousands of images in order to get this one after spending months studying the behavior and habits of ospreys. 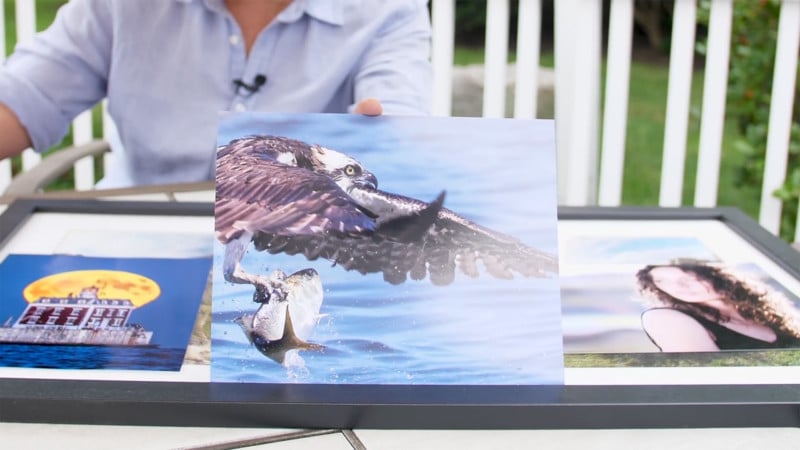 “The camera settings are such an insignificant part [of this image]. Certainly, the aperture and ISO would have just been automatic, because it doesn’t really matter”. 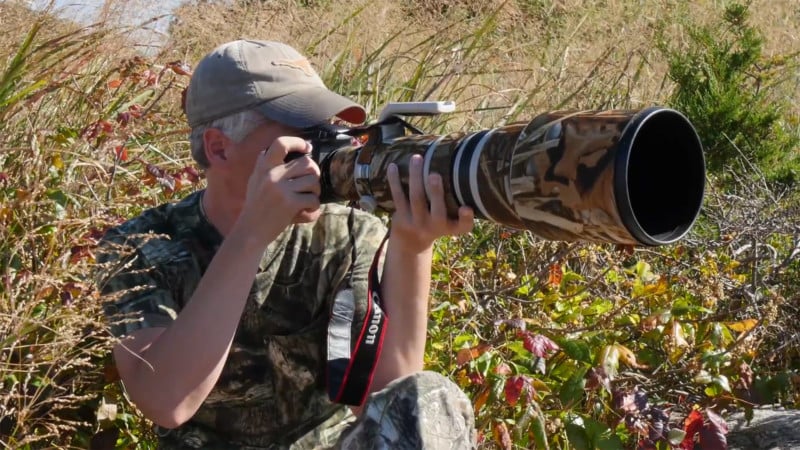 Cameras have evolved to a point where oftentimes the camera settings are virtually decided for you, Northrup argues. More important things to focus on are your composition, art, planning, and light.

Of course, it is important to understand your camera settings and which to use in certain situations. After learning the fundamentals of photography, the best way to do this is to get to know your gear, take test shots, and learn what camera settings you need to adjust in order to solve issues like motion blur and insufficient depth-of-field.

Yashica to Unleash an ‘Unprecedented Camera’ in October 2017