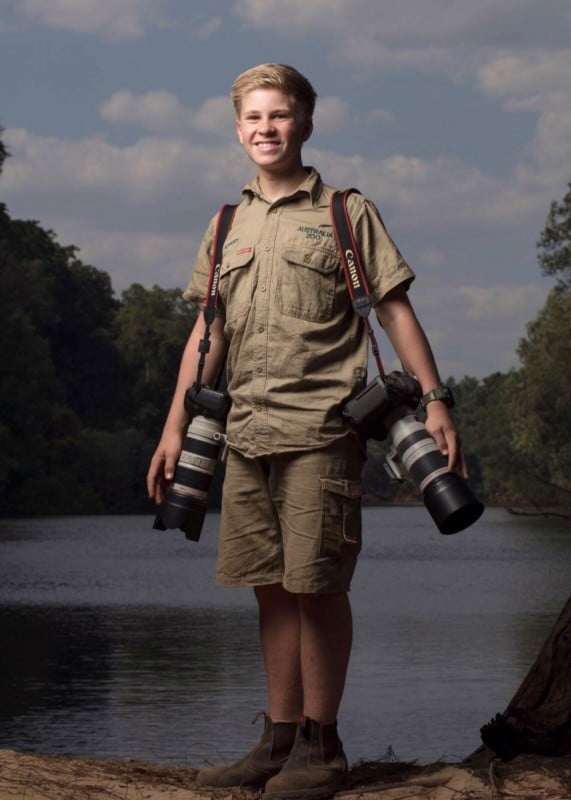 The late Steve Irwin achieved worldwide fame as “The Crocodile Hunter,” wowing audiences around the world by getting up close and personal with Earth’s diverse (and often dangerous) wildlife. But here’s something you might not know: Irwin’s 13-year-old son Robert is making his own name as a top notch nature photographer.

Happy Father's Day in the US! ❤️

“Robert Irwin is a nature photographer and wildlife warrior who travels the world in search of incredible images of wildlife and wild places that have inspired many,” the young photographer’s website https://www.robertirwinphotos.com/aboutreads. He has “embarked upon many photography expeditions around the globe from the savannah of Africa to the mountains of New Zealand, the wilderness of Europe and everywhere in between.”

Robert’s photos have already been exhibited in galleries throughout Australia and featured in newspapers, magazines, and websites around the world.

It was such an honour to photograph this amazing northern white rhino at the @olpejeta conservancy! This rhino's name is Sudan and he is the last male of his kind and one of only three left in the entire world 🌍 Isn't he amazing?! #africa #olpejetaconservancy

This is a very inquisitive spotted python who seems to be very interested in my camera 🐍Thank you so much to @nopostcards for this awesome photo! #SteveIrwinWildlifeReserve

I had so much fun spending some time with a wild marabou stork @olpejeta in Kenya earlier this year! He flew right in to our camp and he clearly did not mind being photographed!

Here’s a selection of some of Robert’s wildlife photos:
​ 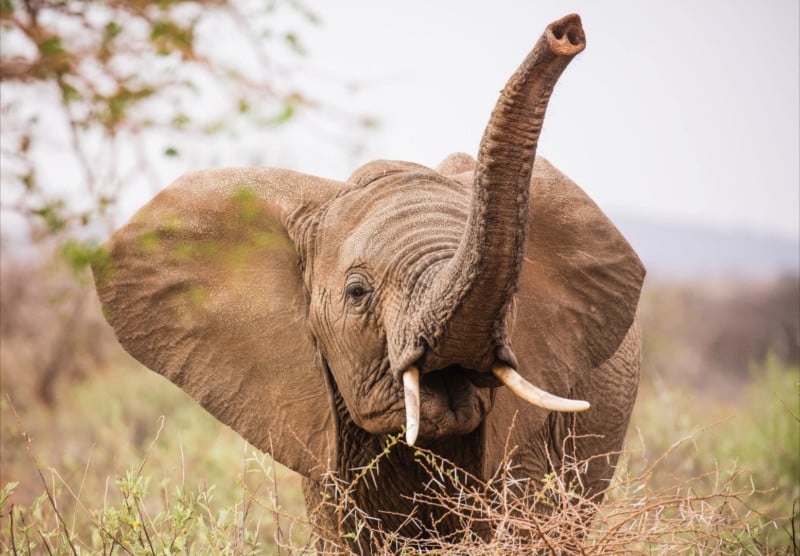 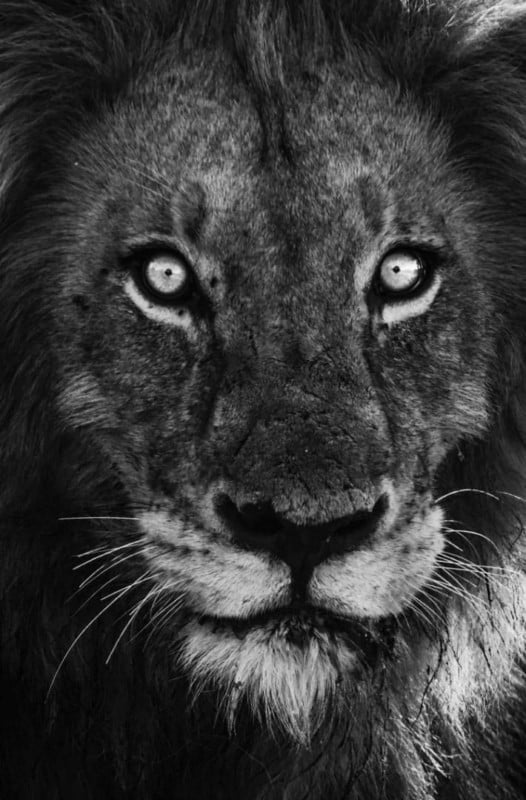 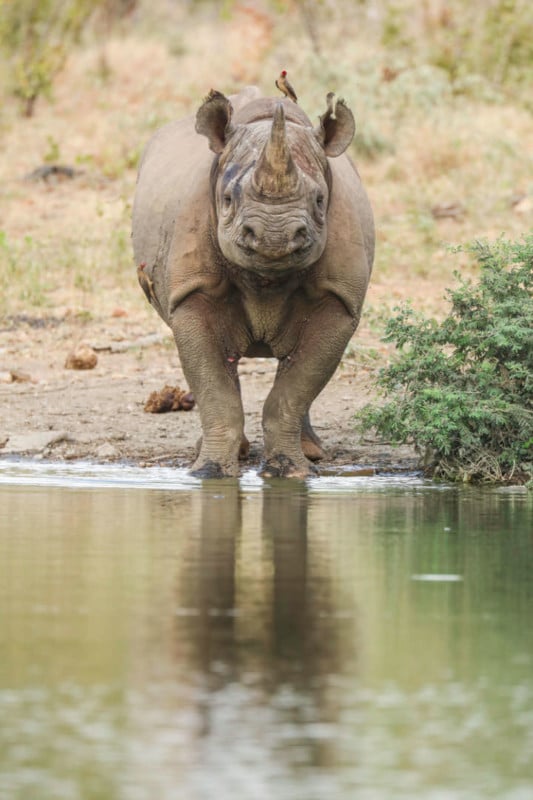 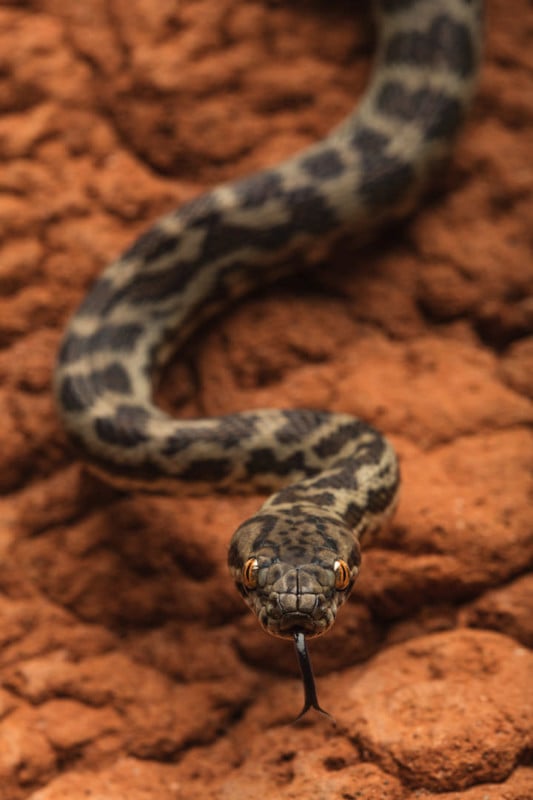 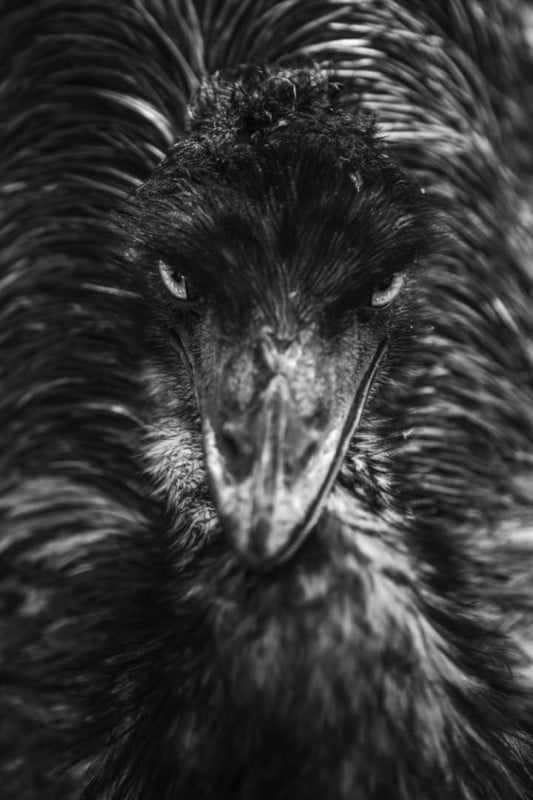 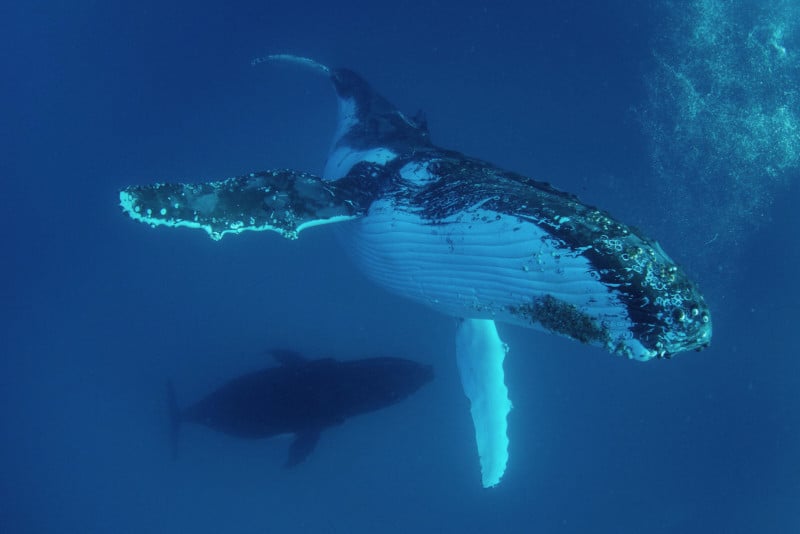 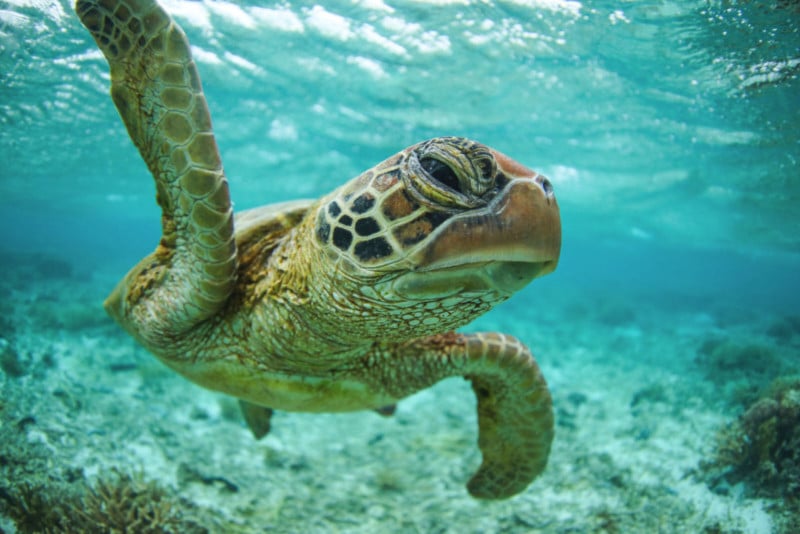 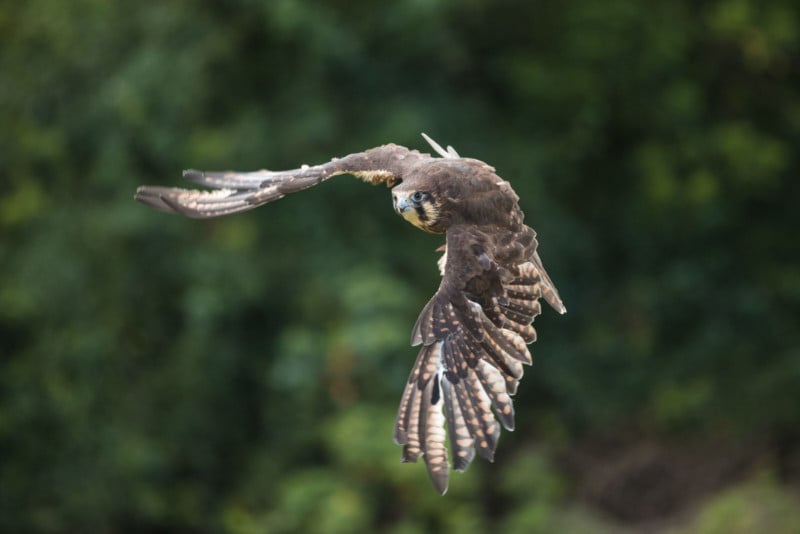 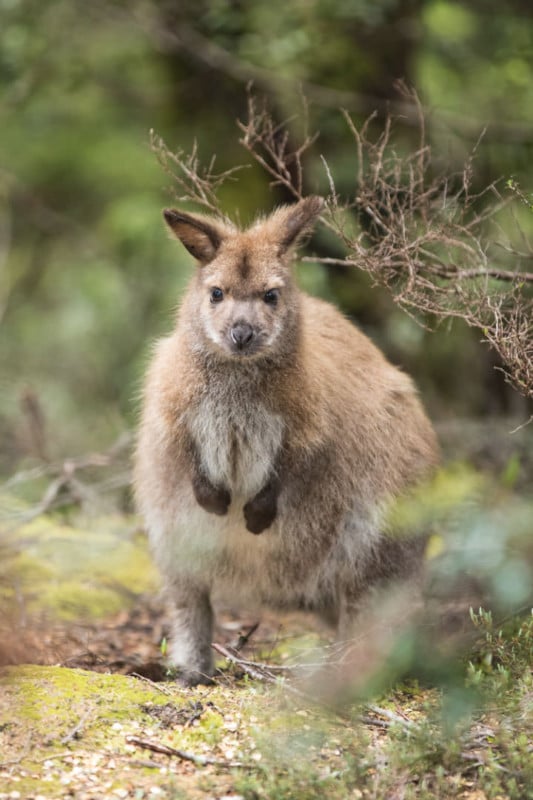 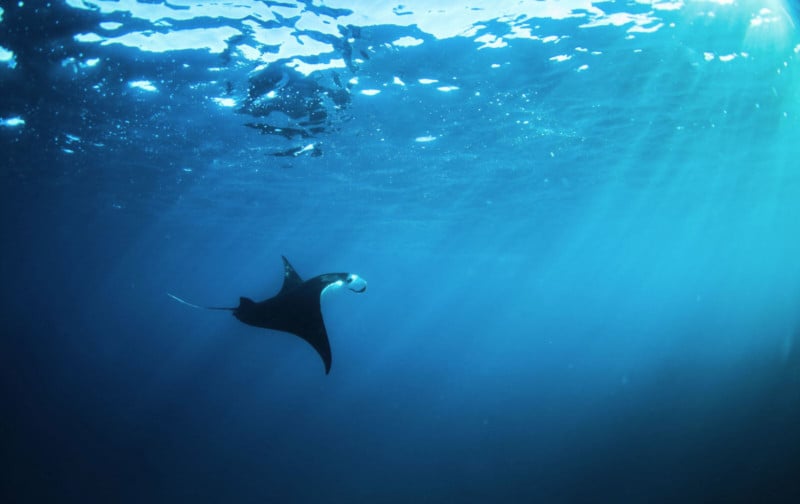 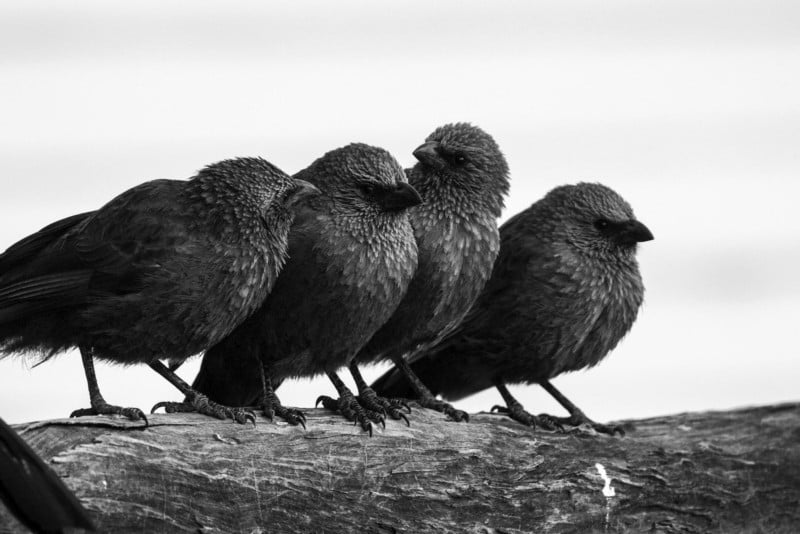 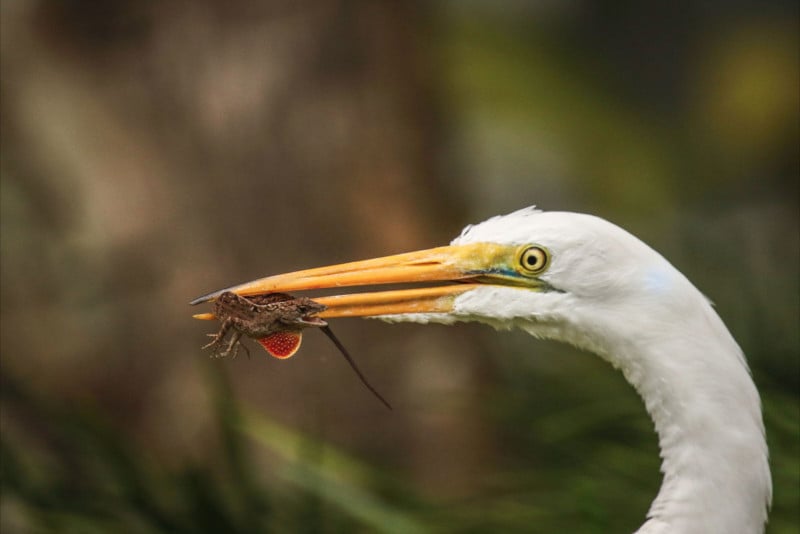 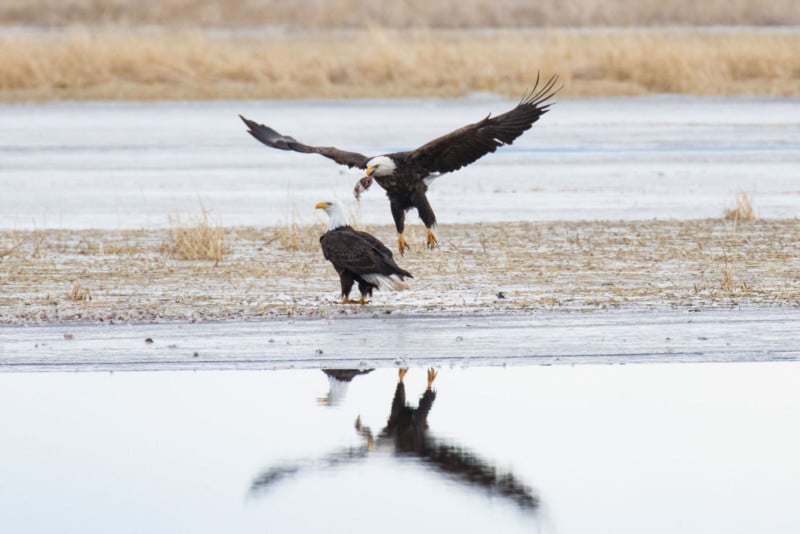 You can find more of Robert Irwin’s photos on his website. Prints also available for purchase through his family’s Australia Zoo, both on the website and in a dedicated gallery at the zoo.

Why Your Phone Shoots 4K But Your Camera Still Doesn’t