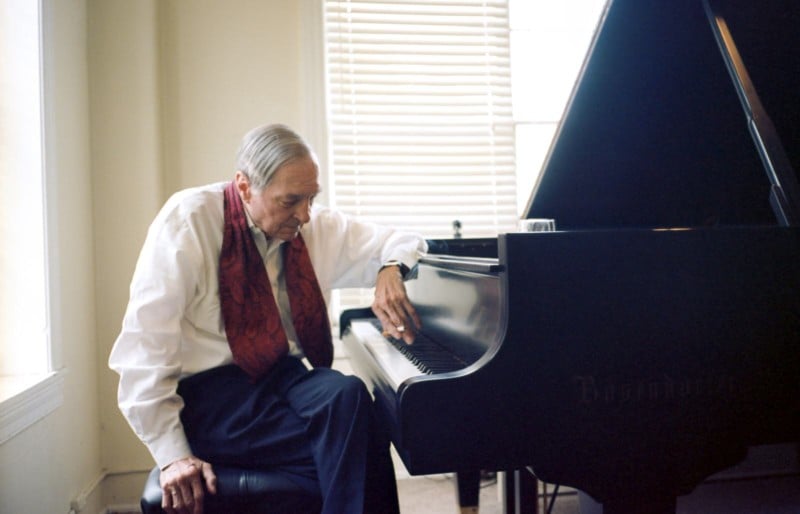 William Eggleston is well known for his work in the early 1970s as a pioneer who helped legitimize color photography’s place in the art world. The 78-year-old artist has revealed that he is releasing his first music album — one composed of improvised symphonic tracks recorded on a Korg synthesizer. Eggleston is revered as one of the most influential artists of the latter half of the 20th century. His experimentation in the ‘60s with color photography and later MoMA exhibition in ’76 challenged an industry that saw the medium as suitable only for commercial prints and tourist snapshots.

His coming album is titled Musik and contains 13 tracks cut from more than 60 hours of material recorded on to some 49 floppy discs in the late-‘80s and early-‘90s. 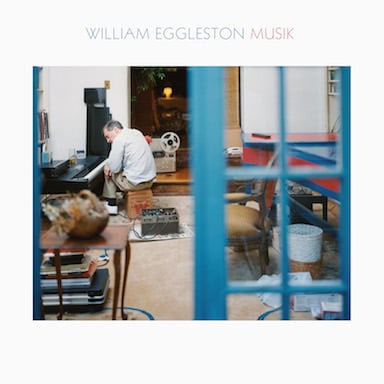 The artist joins other multi-talented individuals such as Bryan Adams, Ralph Gibson and Milt Hinton and even Ansel Adams, whose creative outputs were not bound only to the art of photography.

Here’s a taste of Eggleston’s Musik:

Eggleston’s album will be made available through the Indiana-based label Secretly Canadian on October 20.

(via Secretly Canadian via Observer)

The Photographer Who’s Friends with Over 200 Hummingbirds