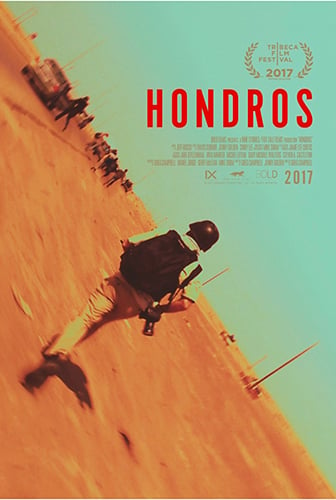 Netflix has bought the worldwide streaming rights to Hondros, a documentary film about the late war photographer Chris Hondros.

The documentary, co-produced by actor Jake Gyllenhaal, premiered this spring at the Tribeca Film Festival. It tells the story of Hondros, a man who spent his time on front lines armed with his camera rather than a rifle.

Hondros had worked in areas such as Iraq, Afghanistan, and Libya. He was fatally wounded by a mortar attack in 2011 while covering the Libyan Civil War.

The documentary is directed by Greg Campbell and is said to make use of many old clips, interviews, and other artifacts in a production that looks back at his career as a photojournalist.

“I really wanted the film to honor the work that he did, to show the importance of photojournalism,” director Greg Campbell said.

Netflix is said to have closed the deal for a six-figure sum, according to Variety, and other big screens are in discussions about playing the documentary in cinemas.

Variety writes that Campbell was a “lifelong best friend” of Hondros, and that is why he went on to make the film celebrating his life. The film won the audience award at the Tribeca Film Festival, and Campbell won a special jury mention as “Best First-Time Documentary Director.”