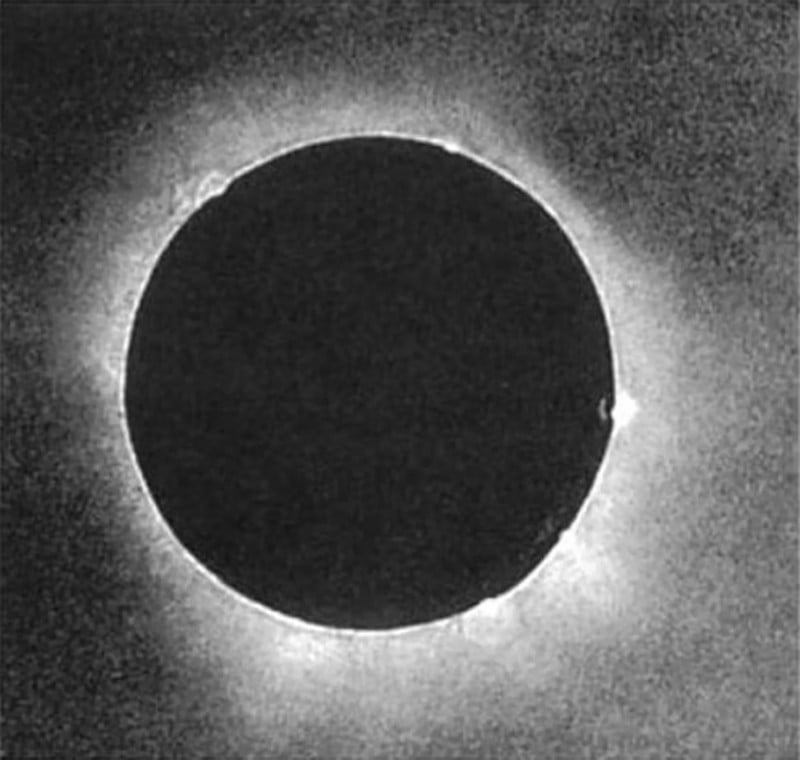 For those in North America, the solar eclipse on August 21st, 2017, could be the most photographed, viewed, and observed eclipse of all time. But back in 1851, cameras were in short supply, and that was the year the very first photograph was taken of a solar eclipse.

The photo, shown above and below, was taken by Prussian photographer Johann Julius Friedrich Berkowski. He’s widely considered to be the first person to photograph the phenomenon. 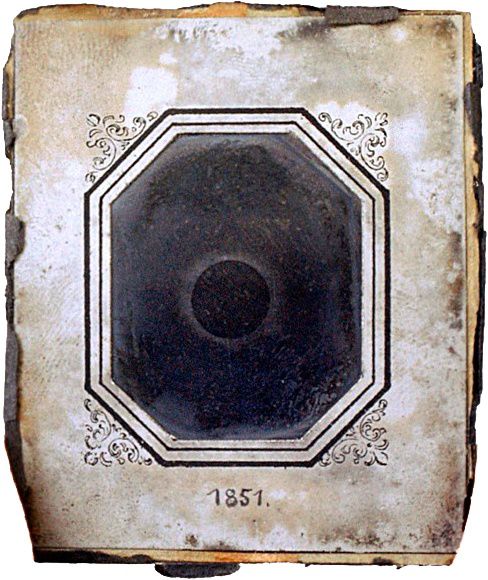 Berkowski was commissioned by the Royal Prussian Observatory to capture the image and, until that point, no one had been able to do so while correctly exposing the corona (the glowing aura of plasma surrounding the Sun). The photo was shot just after totality, and the daguerreotype took 84 seconds to capture.

According to a paper in the journal Acta Historica Astronomiae, the image was captured with a small refracting telescope attached to the 15.8cm Fraunhofer heliometer.

Since Berkowski’s historic shot, photographers have been pointing their lenses at the sky all over the world for these rare eclipse events. Here’s a look at some other early eclipse images:

Fast forward 166 years from the first eclipse shot, and this year NASA will be chasing the solar eclipse with cameras on jets for the clearest ever photos of the Sun’s corona.

(via Quartz and DPReview)

This is One Concert Photographer’s ‘Viral’ Business Card