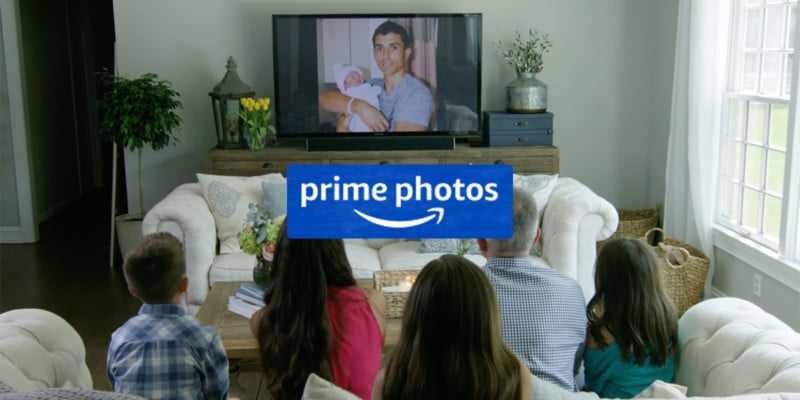 Amazon has just launched a Prime Photos app allows you to view your photo archive in a powerful way on your Fire TV. The update enables integration with Alexa, which will show photos by the command of your voice. 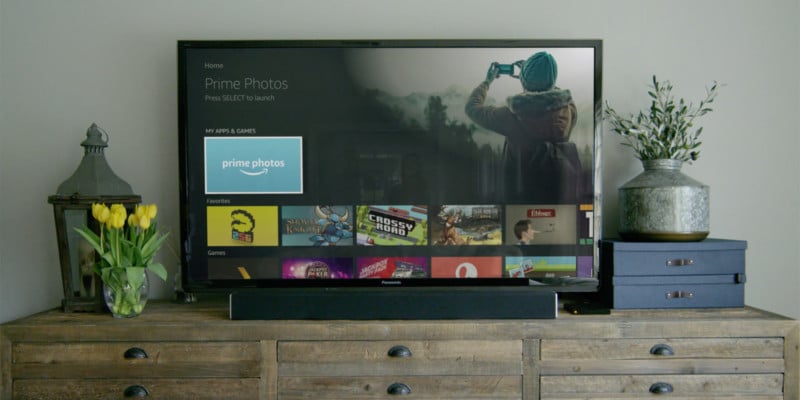 Prime Photos has image retrieval capabilities similar to Google Photos and Apple Photos, which allow you to search for photos by date. For example, you can ask Alexa “Show my photos from last weekend”, or “Show my This Day photos”.

You’ll have to upload your photos to Prime Photos using their desktop or smartphone app for them to appear on the Fire TV (or the new Echo Show, if you’re ahead of the curve). 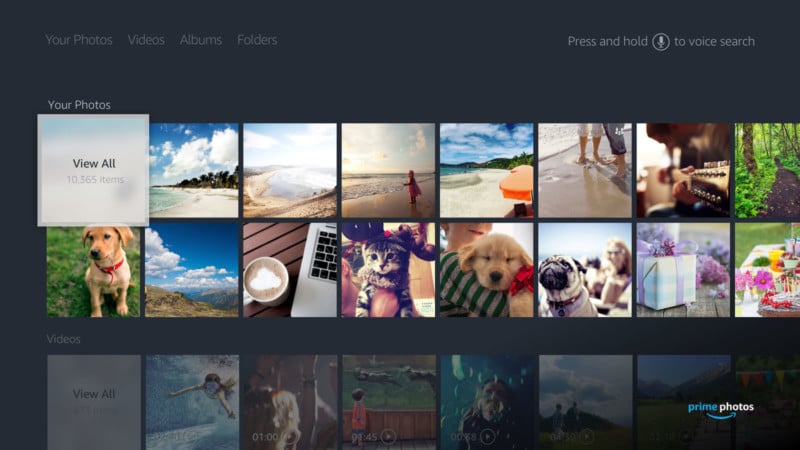 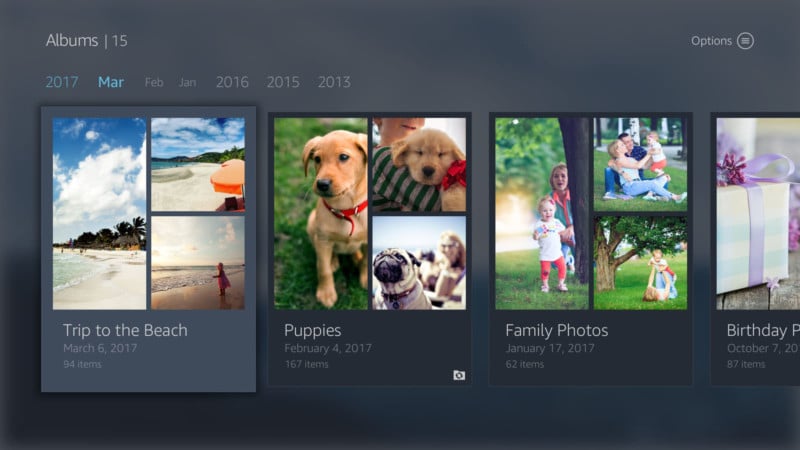 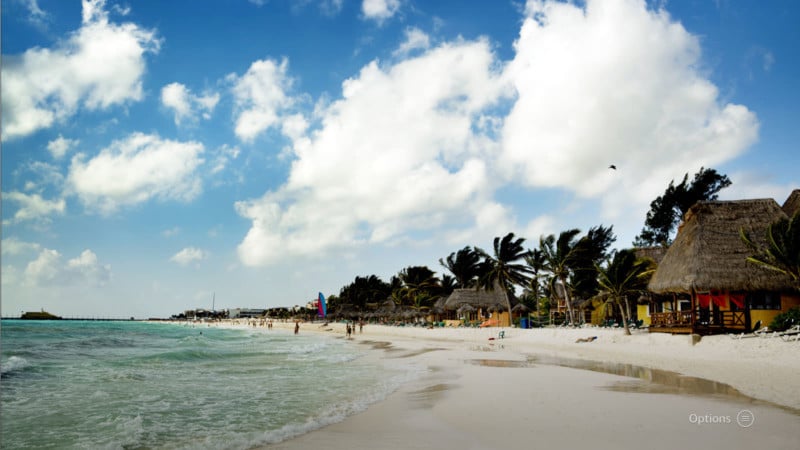 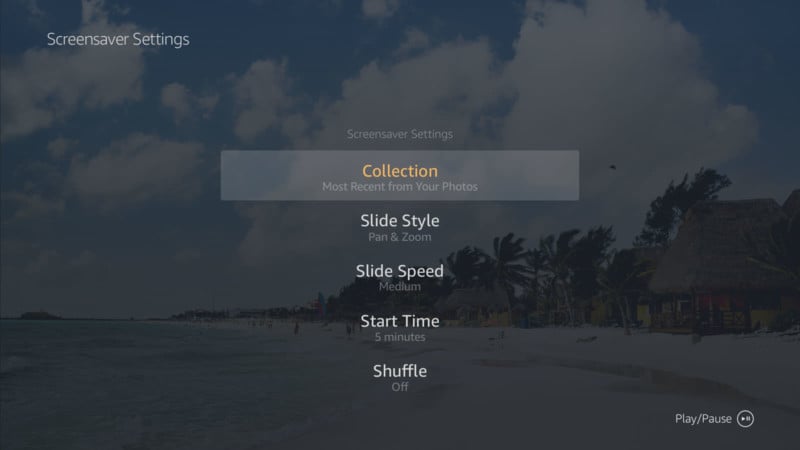 The new update is now rolling out to all customers using the Fire TV, Fire TV Stick, or Echo Show. If you’re part of the ecosystem and are using Prime Photos to back up your image collection, this new app provides a great way to display them on the big screen.

(via Amazon via TechCrunch)

miggo Has a New Line of Agua Storm-Proof Camera Bags

Nikon Gear Arranged Neatly: This is One Photographer’s Collection