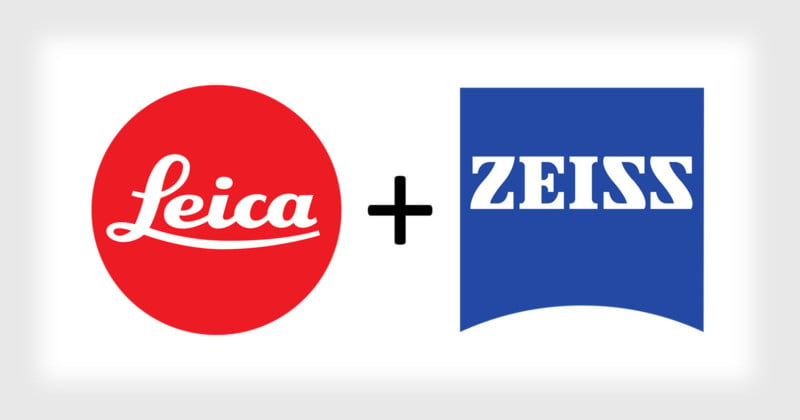 A 45% ownership stake of Leica is reportedly up for sale, and one of the companies said to be interested is the legendary German optics company Zeiss.

Reuters reports that the US-based private equity company Blackstone Group is in talks with potential buyers to sell off its 45% stake. Leica had originally sold 44% of the company to Blackstone back in 2011 for a reported $179 million, which (if true) valued the company at $407 million.

Prior to that deal, Leica chairman Andreas Kaufmann had purchased 95% of Leica back in 2004 for $85 million.

Blackstone has already held talks with several potential suitors, Reuters reports, and Zeiss is said to be one of the companies interested. However, sources tell Reuters that Zeiss would only be interested in a deal if it could become a majority owner of Leica.

The Kaufmann family currently holds the remaining 55% in Leica and seems unlikely to relinquish control. Kaufmann tells Reuters that his family has “long-term goals with Leica Camera” that span a “100-year horizon”.

Leica is on track to see earnings of about €70 million (~$83 million) this year and have a valuation of about $828 million in any potential deal, Reuters says.

(via Reuters via Photo Rumors)

This New AI Can Retouch Your Photos Before You Snap Them

An Open Letter to Nikon from a Time-Lapse Photographer