Have you ever wondered how the shutter of a DSLR works? This oddly satisfying 1.5-minute video from Chris Marquardt examines a shutter mechanism that has been extracted from a Nikon D500. 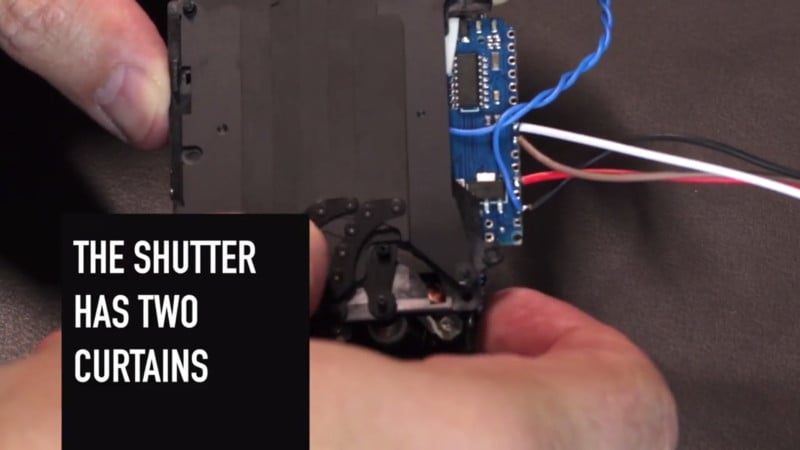 The concept is pretty simple. There are two curtains, which are both spring-loaded and held in place by electromagnets. 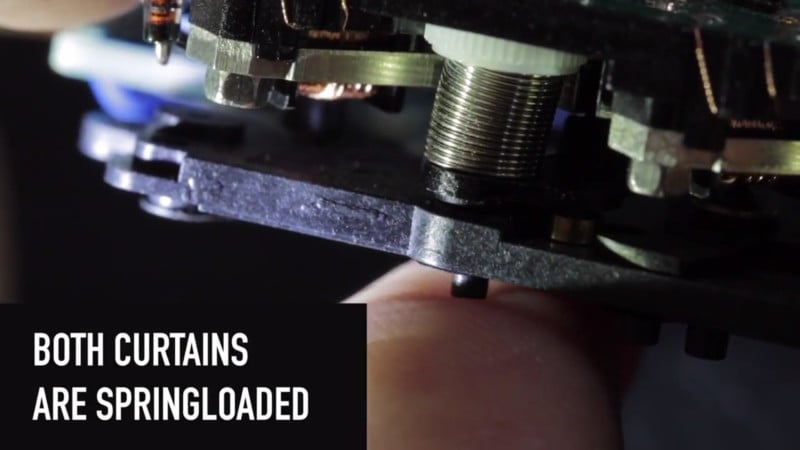 When you release the shutter, the mirror flips up and the two curtains are cocked, covering the camera’s sensor. The first curtain’s electromagnet then releases it so it swings open and exposes the sensor, allowing light in. The sensor stays exposed for the shutter length, and then the second curtain is released to cover the sensor again.

It’s simple, but it works well… until it eventually fails spectacularly.

By the way, Marquardt is the photographer behind the popular photography podcast Tips from the Top Floor. If you’ve never tuned in before, we definitely recommend giving Marquardt a listen.

Shooting Tethered Pays Off: A Guide for Photographers