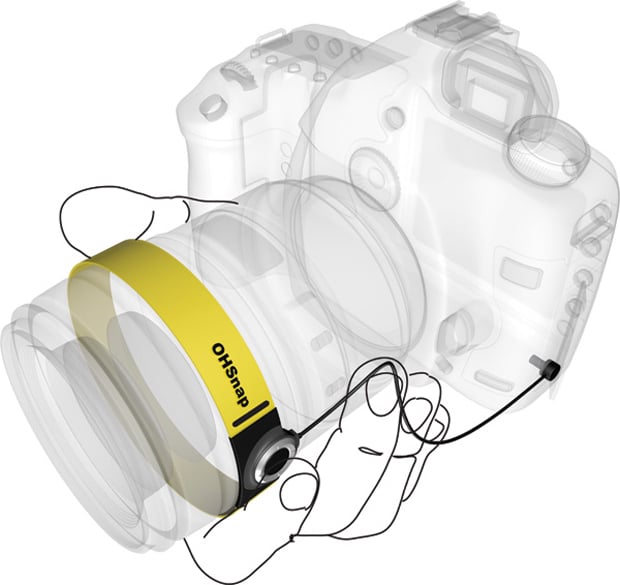 About 88,000 people in the U.S. are missing all or part of an arm, and among the things that are difficult or impossible for them to do is use an full-size camera.  Smaller point-and-shoots and phones allow simultaneous holding and operation, but anything bigger is out of the question without a tripod.

To the potential rescue comes Singapore scientist/inventor Xing Dawei, who has published plans for the One Hand Snap (OHSnap for short), a remote shutter release built into an silicone band that slips around the camera lens. Which means that the same hand that holds the camera by the lens can also click the shutter and set shutter speed and aperture, via a four-way jog dial that surrounds the shutter button. 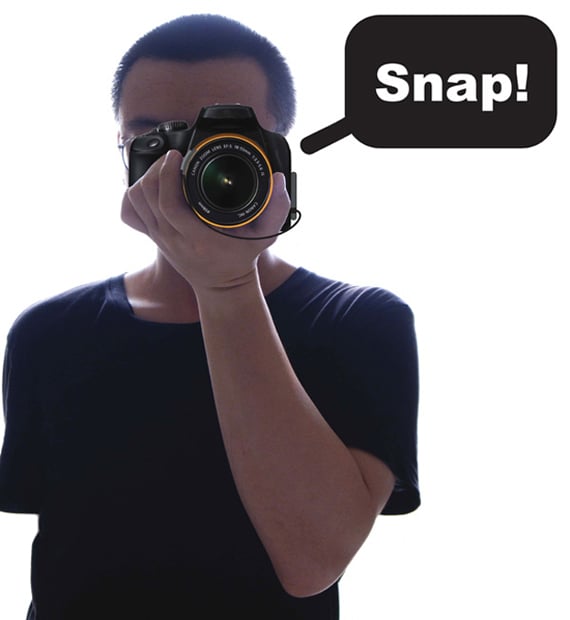 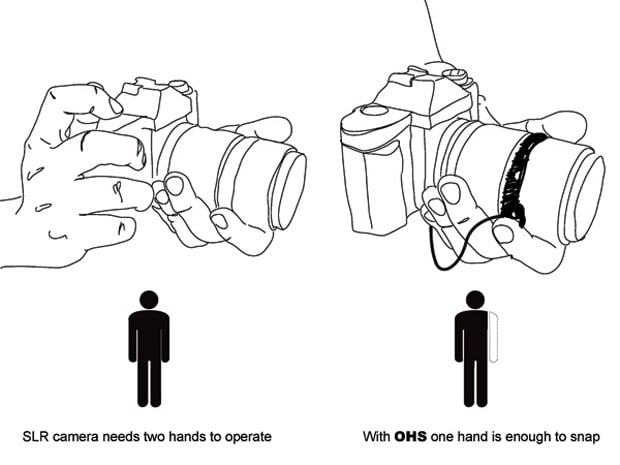 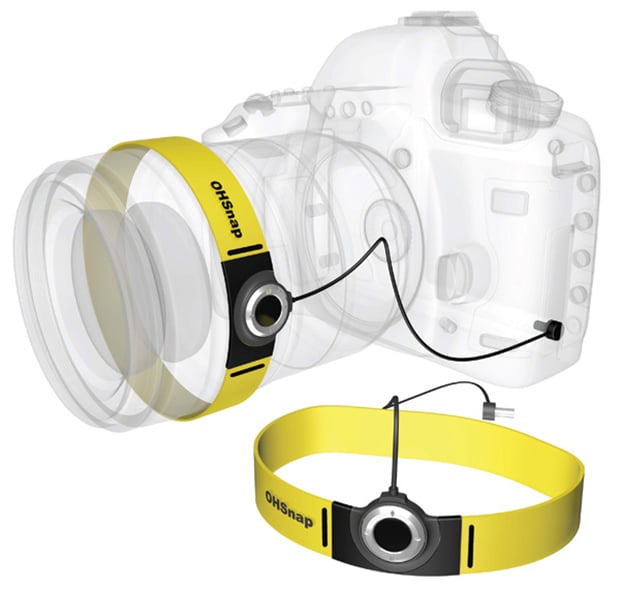 Dawei says he came up with the design to aid amputees, but the device could easily be a boon to two-handed photographers who frequently find themselves juggling equipment and wishing for an extra hand.

The One Hand Snap design recently won a prestigious Red Dot design award, but it’s still firmly in the idea stage, with no immediate plans for production. Wouldn’t hurt to let the guy know, however, if you think it’s a cool idea.