Fast-posing for rapid-fire portrait shoots has been getting quite a bit of attention in recent times — last week we showed how Chinese models pull of two poses per second for retail fashion photos. Photographer Slater King has a humorous take on the trend: he made the 2-minute parody tutorial above with one of the models who helped pioneer fast posing.

“Sometimes your client wants you to do a hundred, two hundred shots in a day,” King says. “Impossible. No… if you get fast posing right.”

To demonstrate fast posing, King invites a model named Lena who revolutionized the craft decades ago. Here are some of the “resulting photos” that resulted from Lena’s fast posing talents: 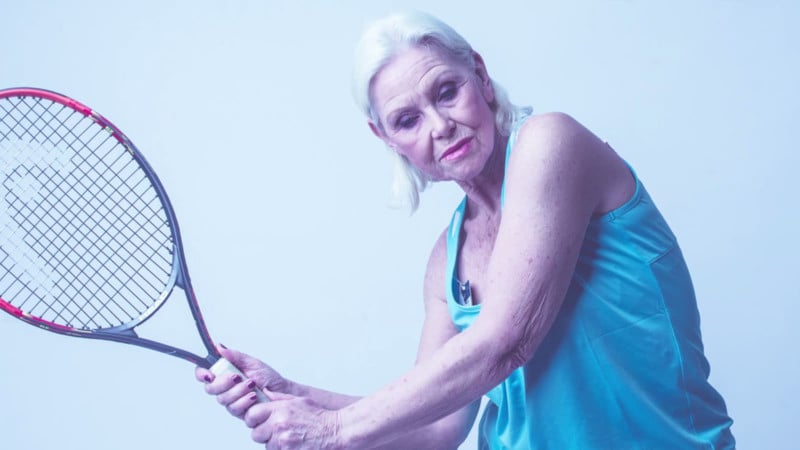 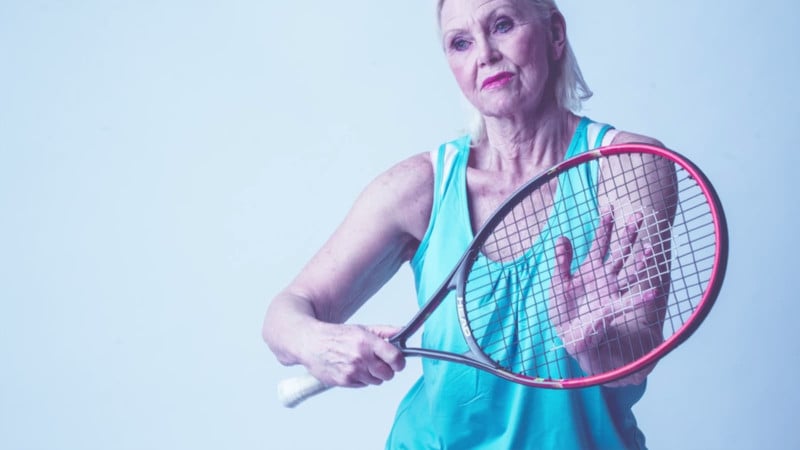 To see other (real) examples of how models are doing fast posing, check out this male model doing 25 poses in 30 seconds and Coco Rocha doing 19 in 30 seconds.