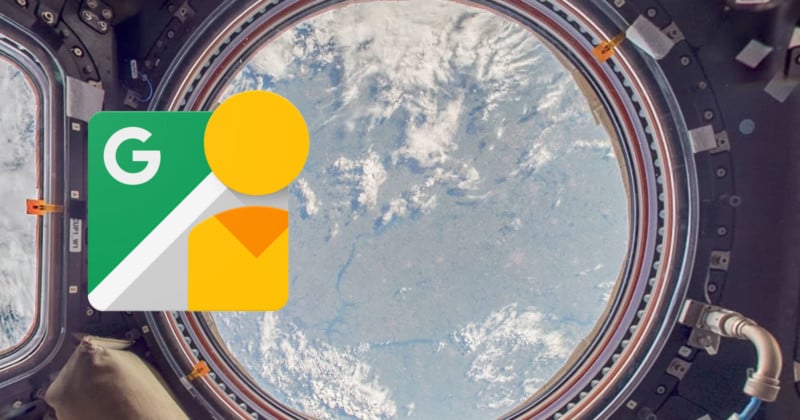 Google Street View has just added a tour of the International Space Station. You know… just in case you were taking your next summer holiday there and wanted to plan your sightseeing route through the different modules.

The addition is the first “off planet” place to be included in the first-person map. Some parts of the experience will include “pop-up” descriptions that help you to navigate the complicated equipment and machinery on the ISS.

There are 15 different modules of the ISS that have been mapped, each with their own unique annotations. It’s the first time such descriptive tooltips have appeared in Google Maps.

“We’ve mapped all over the world, and we really wanted to exceed where we could go. And why not space?” said Matthew Potter, part of the Google Street View team.

The video below gives a great overview of the project, and how the team is working with astronauts to make space’s first Street View possible.

“Every [ISS] component had to be flown on a space shuttle or rocket and constructed and connected in space, and it had to be done with such precision that it formed a hermetic environment to support life,” project manager Alice Liu said to the BBC.

“That is an engineering marvel that people should care about and know about.”

You can explore the ISS for yourself below or on Google Maps: