Photographer Shannon Johnstone is on a mission to save dogs from death. After shooting widely published photos showing the realities of animal shelter euthanasia, she began working on a new project called “Landfill Dogs.”

Each week, Johnstone take one of the most overlooked dogs at the Wake County Animal Center in Raleigh, North Carolina, and does a photo shoot with them at Landfill Park, a former landfill that has since been turned into a public park.

“The location is used because the dogs will end up in a landfill if they do not find a home,” Johnstone tells PetaPixel. “These photographs are their last chance. They will be euthanized and their bodies will be buried deep in the landfill among our trash. Below the surface at Landfill Park there are more than 25,000 dogs buried. I think of this park as a burial ground.” 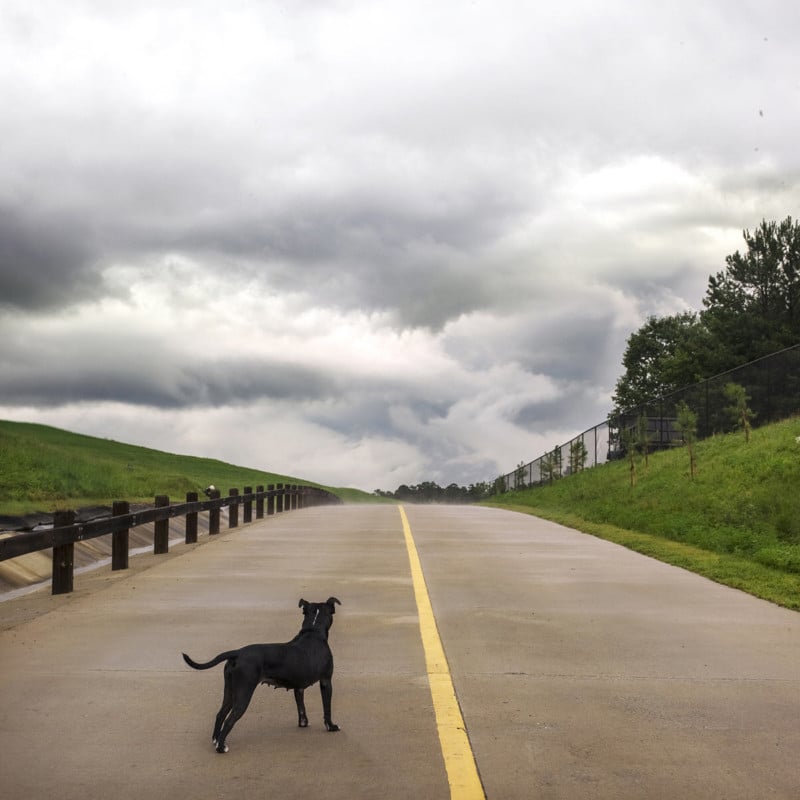 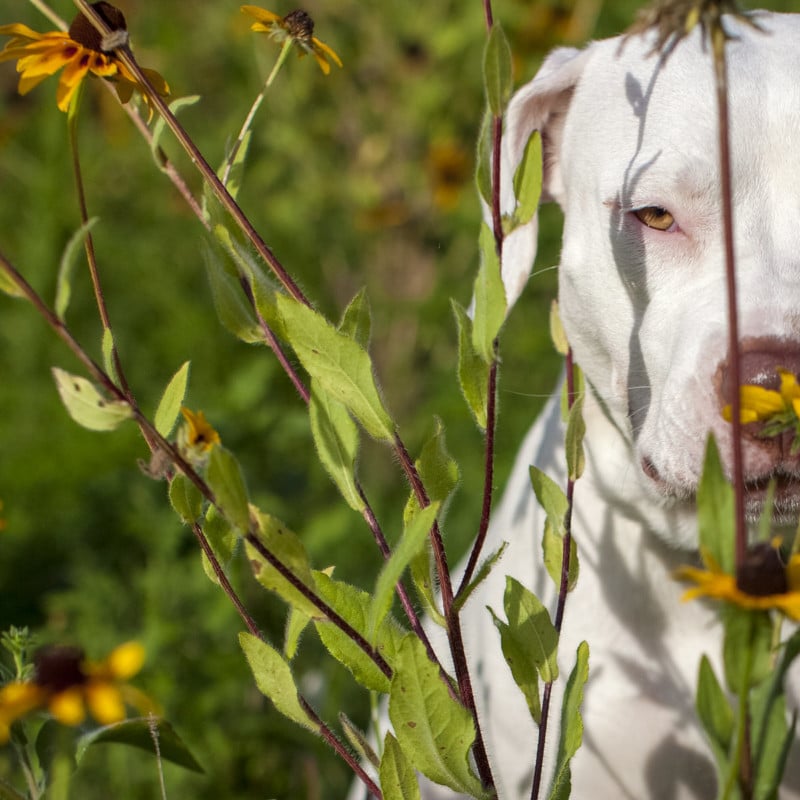 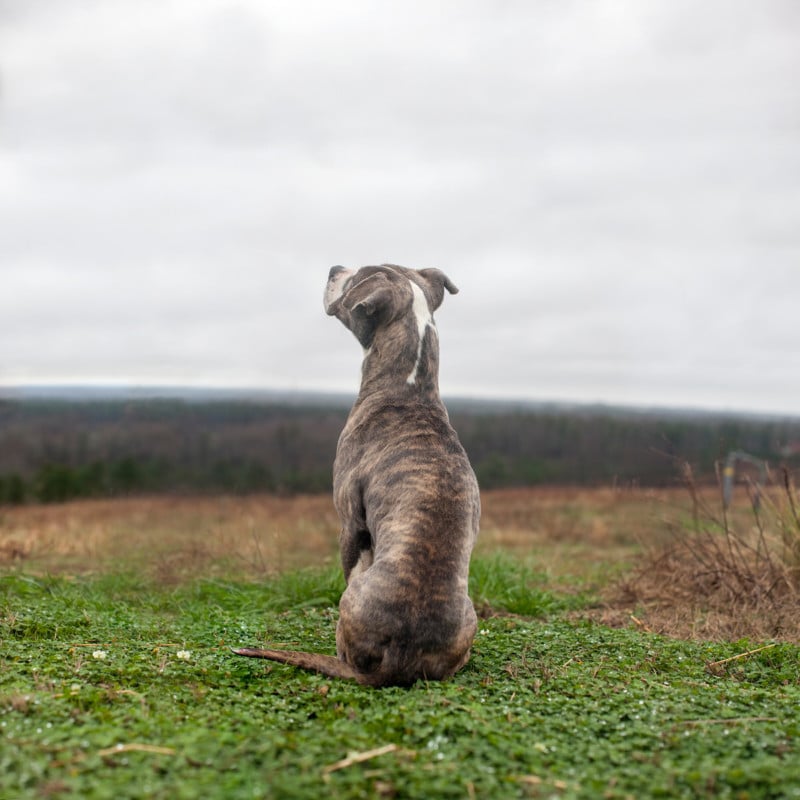 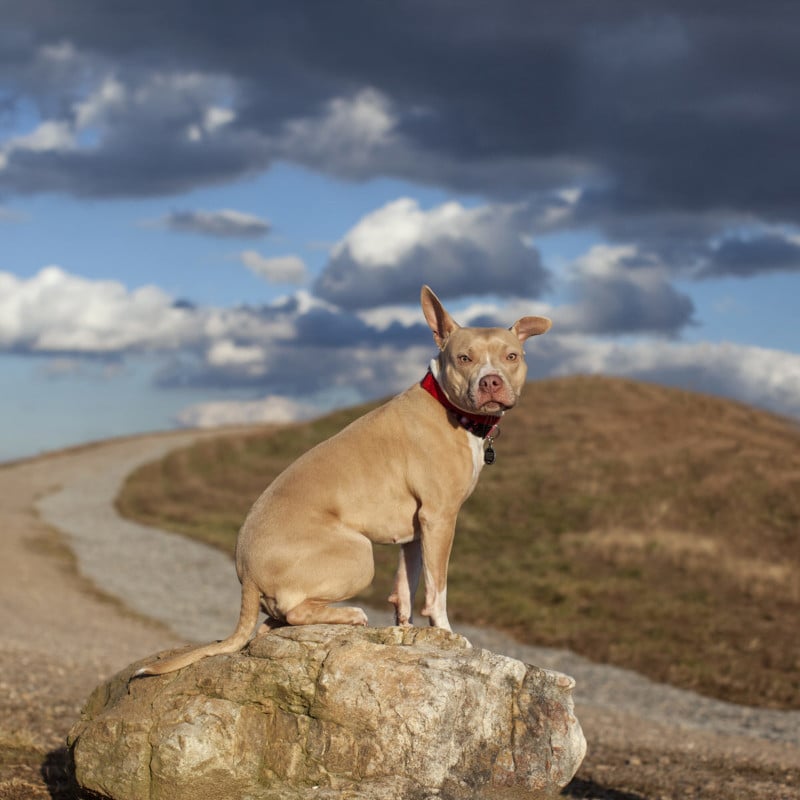 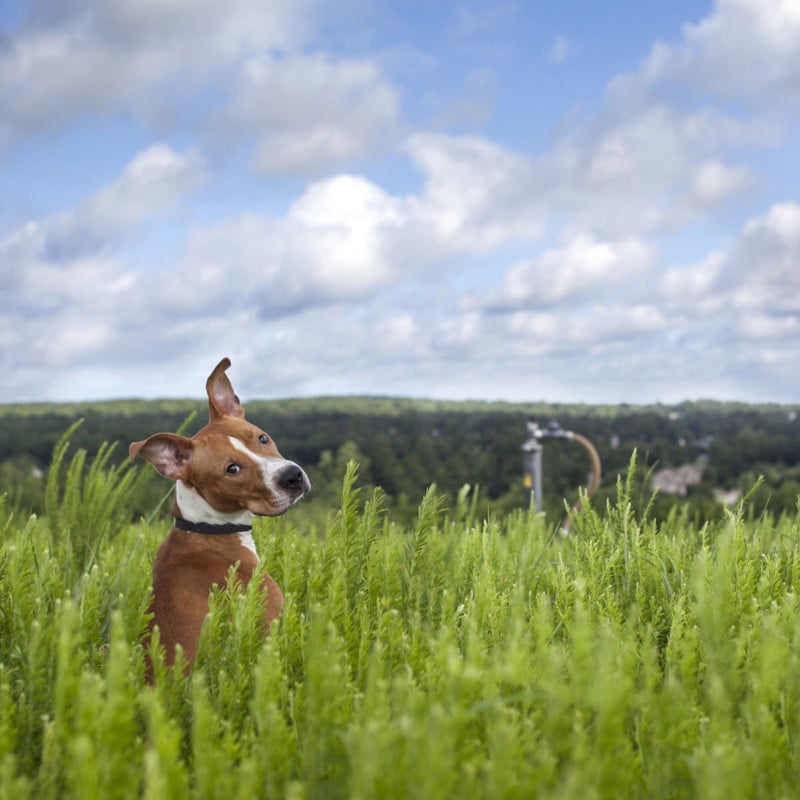 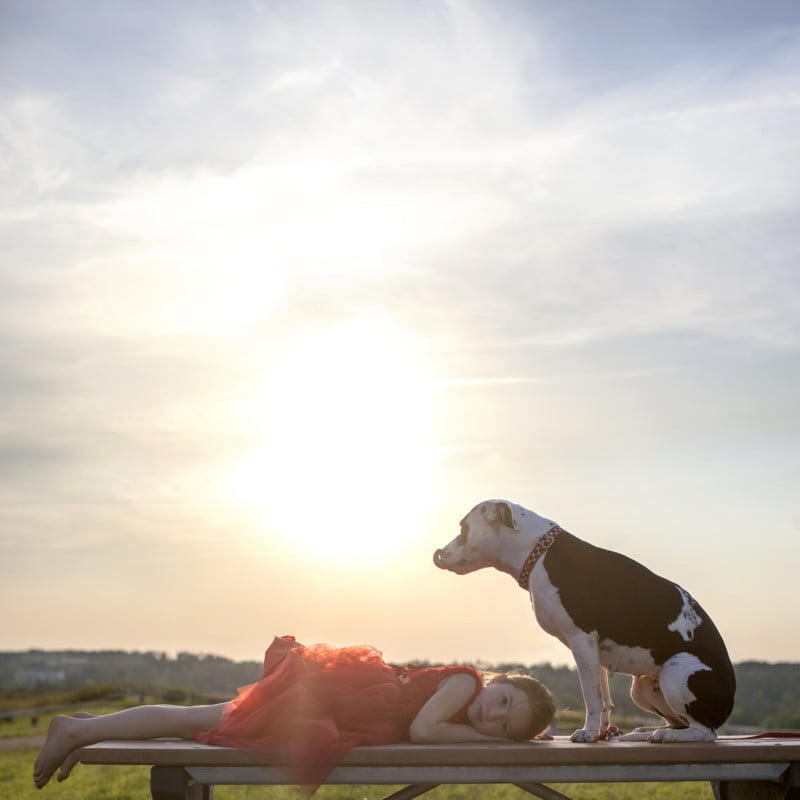 So far, the project has been a success: the Facebook page now has over 37,000 followers, and 156 of the 180 dogs photographed were adopted or sent to a rescue (20 were euthanized and 4 are still waiting for homes).

A photo book of the project titled Landfill Dogs was published in late 2015. You can find more photos and follow along with the project on the Facebook page.

Image credits: Photographs by Shannon Johnstone and used with permission

Beware: What You Wear Can Affect the Portraits You Shoot