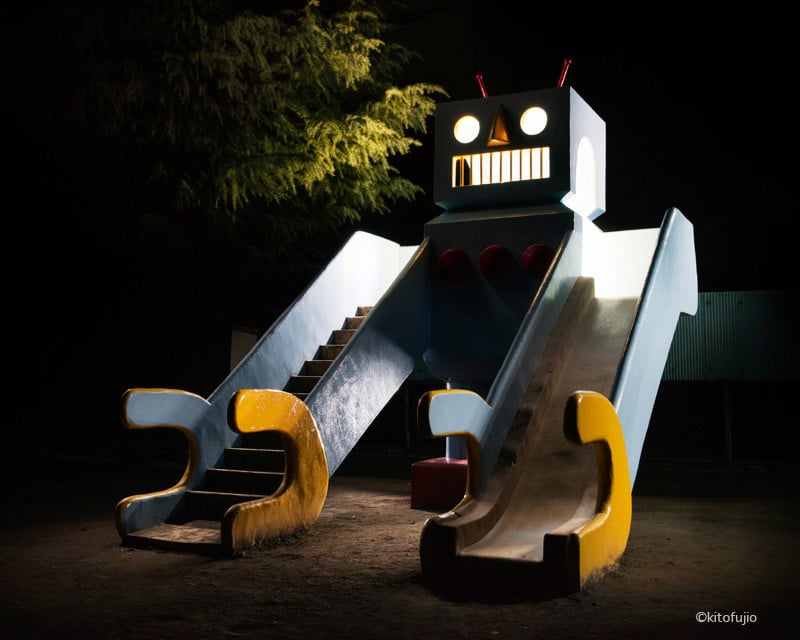 Japanese photographer Kito Fujio has captured a series of photos of his country’s playgrounds at night. The Japanese playground structures play straight into the stereotypical robots and creative designs that we might associate with the country, but under artificial lighting at night, they take on a new dynamic.

Lit from both the inside and outside using remote flashes, the playground equipment looks more menacing than inviting. 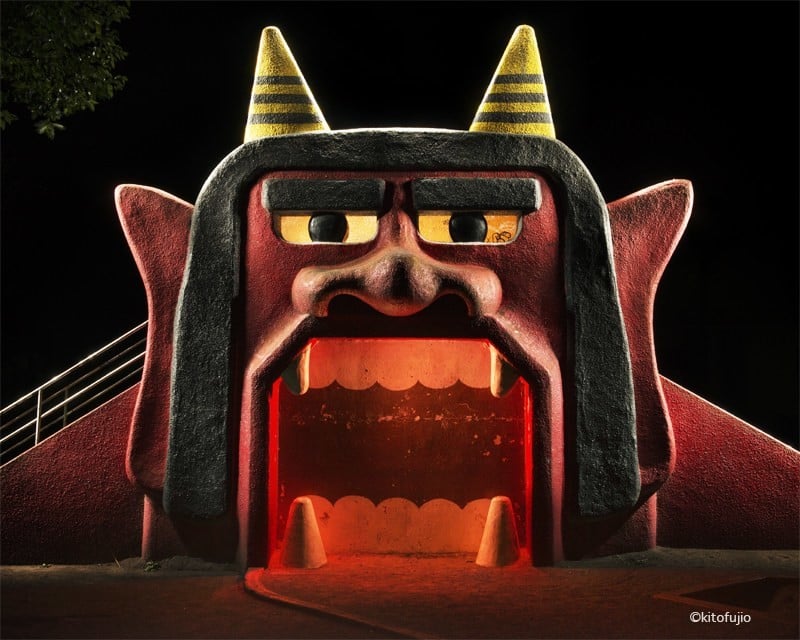 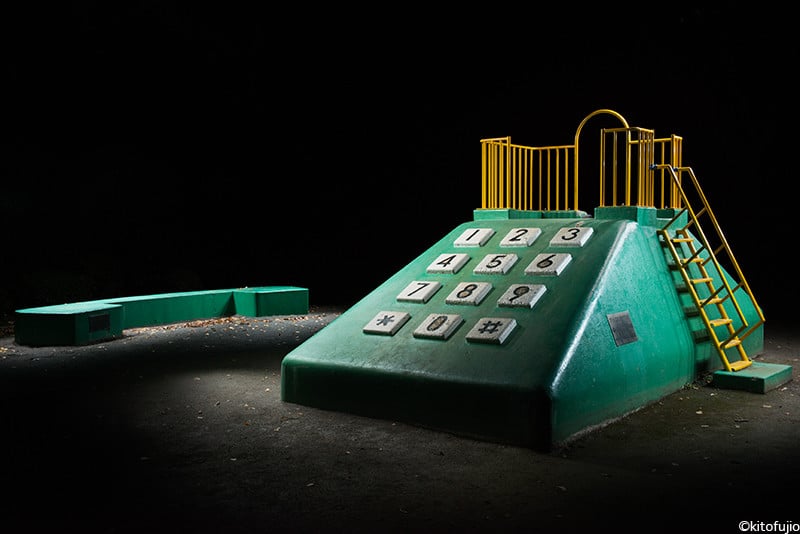 Colossal reports that the features are made of cement in a style favored by Isamu Noguchi. Many of his creations can be found in the northern city of Sapporo (Japan’s 5th largest). Fujio has created a number of books which document the different features he has come across at night. In fact, he has 5 different books dedicated to the playgrounds. 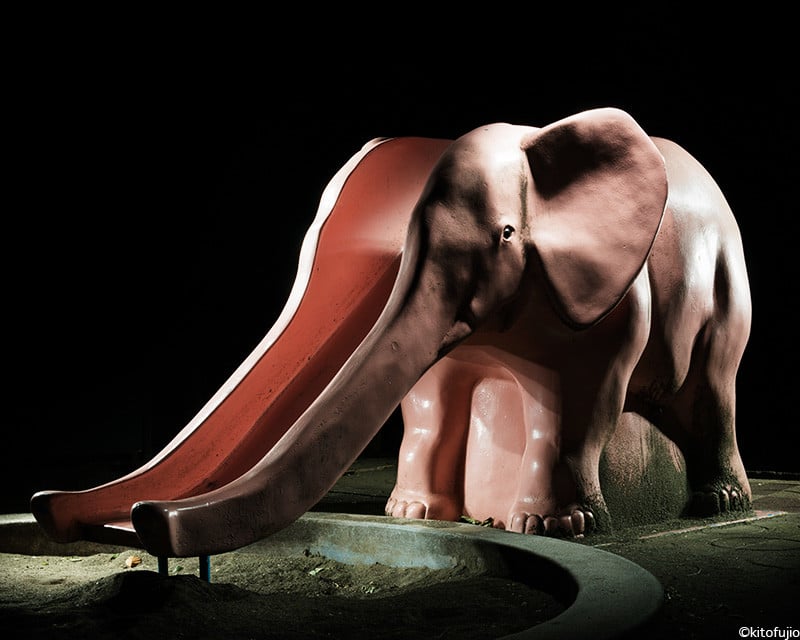 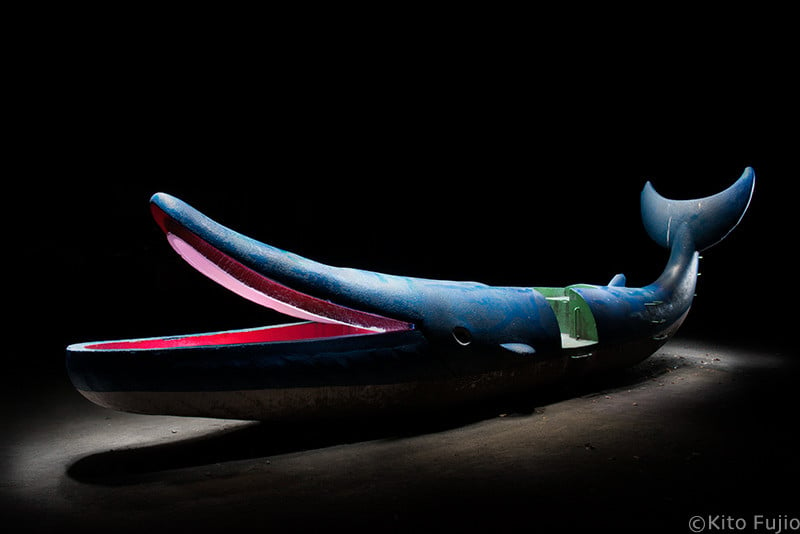 You can view more of Kito Fujio’s work on his website and Tumblr.

(via Kito Fujio via Colossal)

This Photographer Collected Trash for 4 Years

How To Use Photoshop’s Dehaze Tool… in CS6