Motion Designer Christian Stangl and his brother, composer Wolfgang Stangl, just created one of the most beautiful odes to space exploration we’ve seen… and they did it without ever taking a single photograph. Every photo in their tribute was pulled from NASA’s Project Apollo Archive.

Stangl came up with the idea after stumbling across the archive. He was struck by how many incredible photographs the Apollo astronauts had taken.

“The whole film is based on the photos which NASA released in September 2015: The Project Apollo Archive,” Stangl tells PetaPixel. “I was fascinated by the amount and the quality of the Pictures. They were thousands of that beautiful high-res photographies made by the famous Hasselblad-Moon camera.  When I looked at the Archive, I knew immediately that I want to make a film with these photos!”

And so he did. Using panoramic stitching and stop motion sequences, Christian created what is essentially an animated collage. With so many beautiful frames to choose from, the hardest part was picking what to include and, later, how to score it. 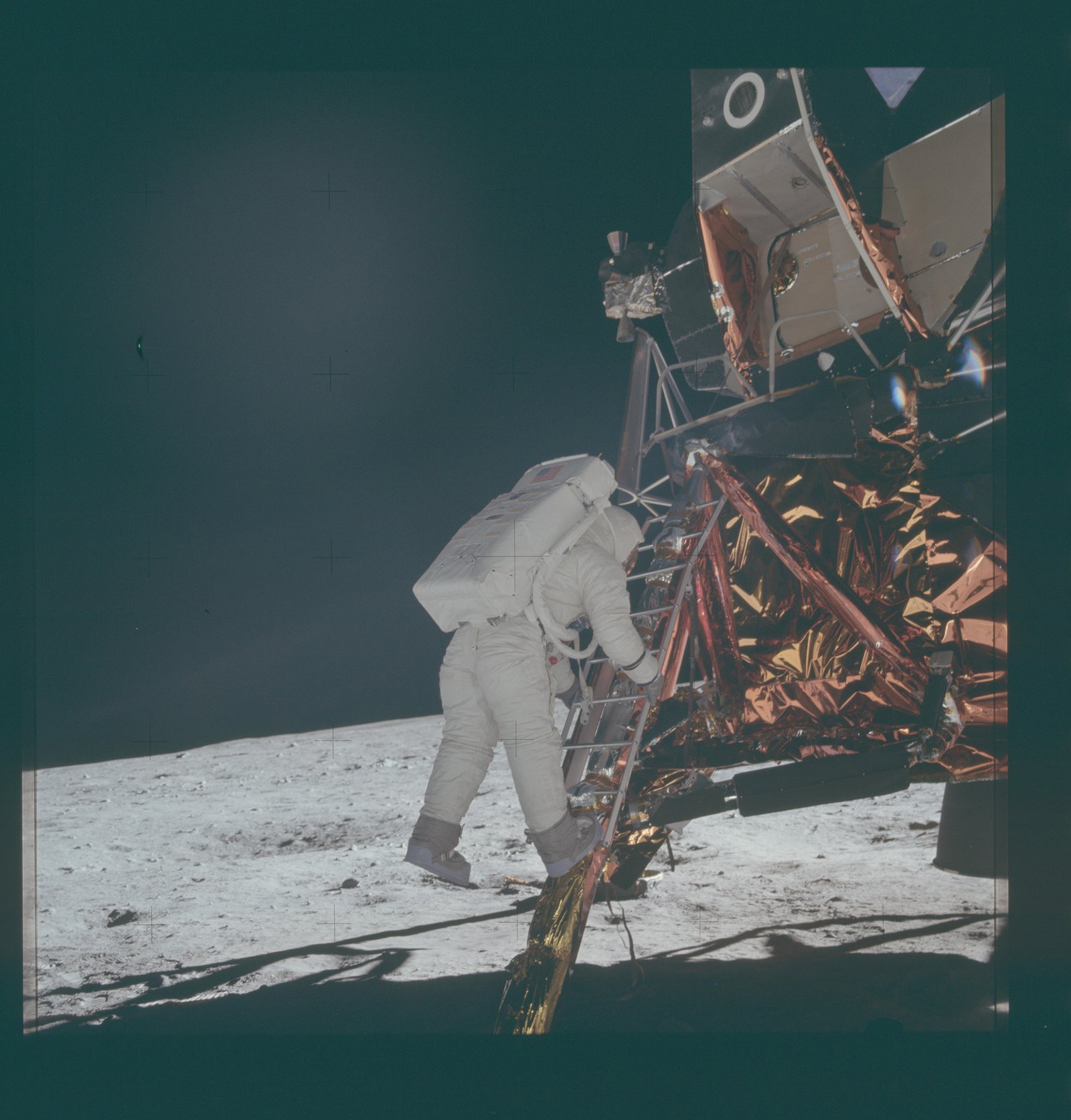 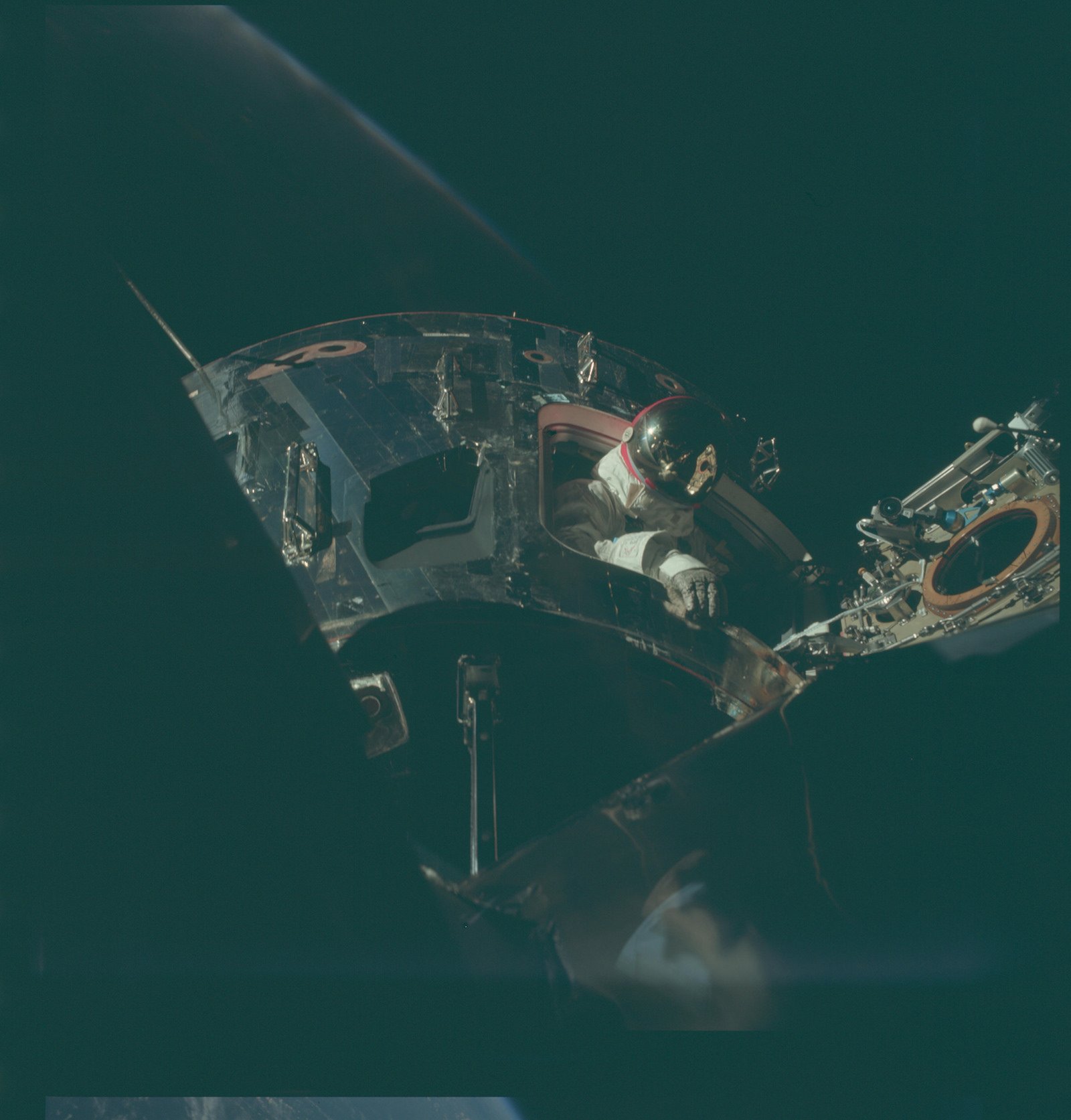 Christian described the process to us over email:

I tried to bring the photos to life using 2 different techniques:

The video portion done, Christian handed the production off to his brother Wolfgang for scoring.

“It took Wolfgang 18 months to complete our short film,” Christian tells us. “We constantly had to change or reject scenes, adjust the music, and fine-tune on effects until we were satisfied with the story.”

Check out the brothers’ creation at the top… preferably with the lights off and headphones on cranked all the way up. The video is a true experience. And if you like what you see, visit Christian’s website for more.

Do NOT Bring this Weird Homebrew Rifle Stock Lens Through TSA