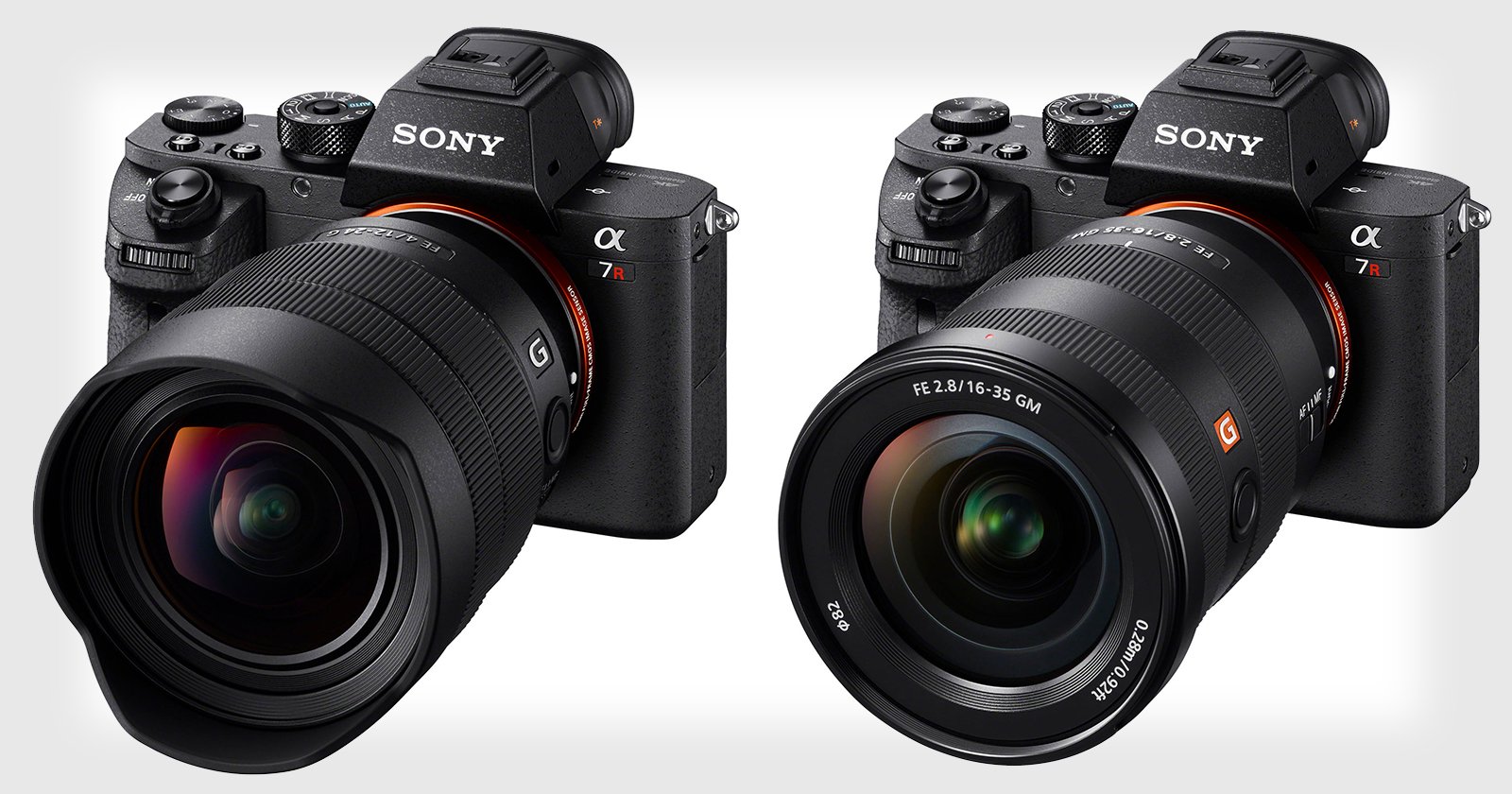 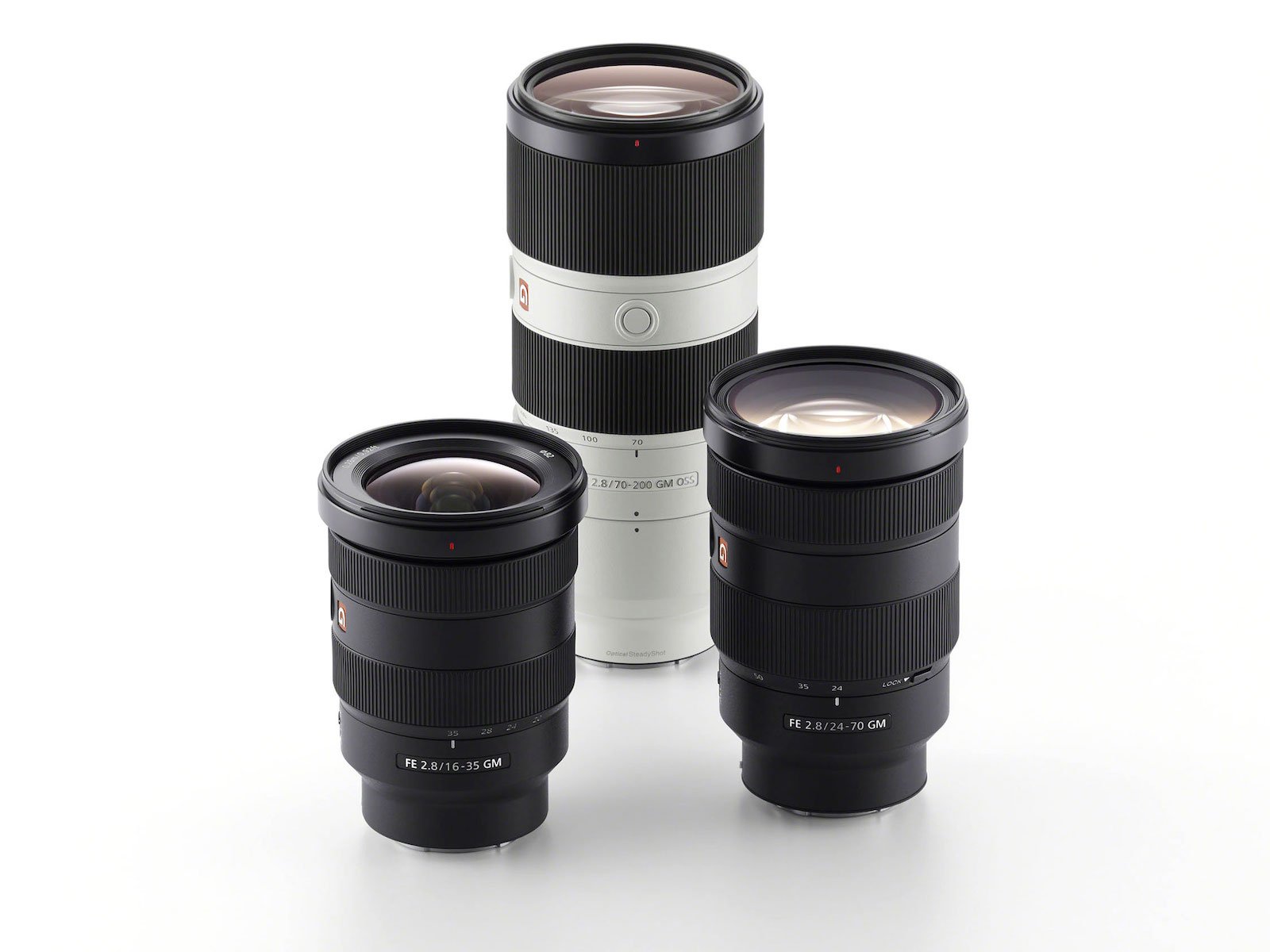 The newest G-Master zoom promises to adhere to the same ultra-high quality standards as all the previous GM releases. To that end, the 16-35mm f/2.8 GM boasts “a variety of Sony’s most advanced lens technologies.”

Inside, you’ll find five aspherical elements, two of which are Sony’s XA (extreme aspherical) elements, and one of those is the largest XA element Sony has ever produced. All together, these optics promise to keep aberration under control and produce “ultimate resolution throughout the entire zoom and aperture range.” For even more performance, Sony also included two ED (Extra-low-Dispersion) glass elements and their Nano AR coating to suppress internal reflections. 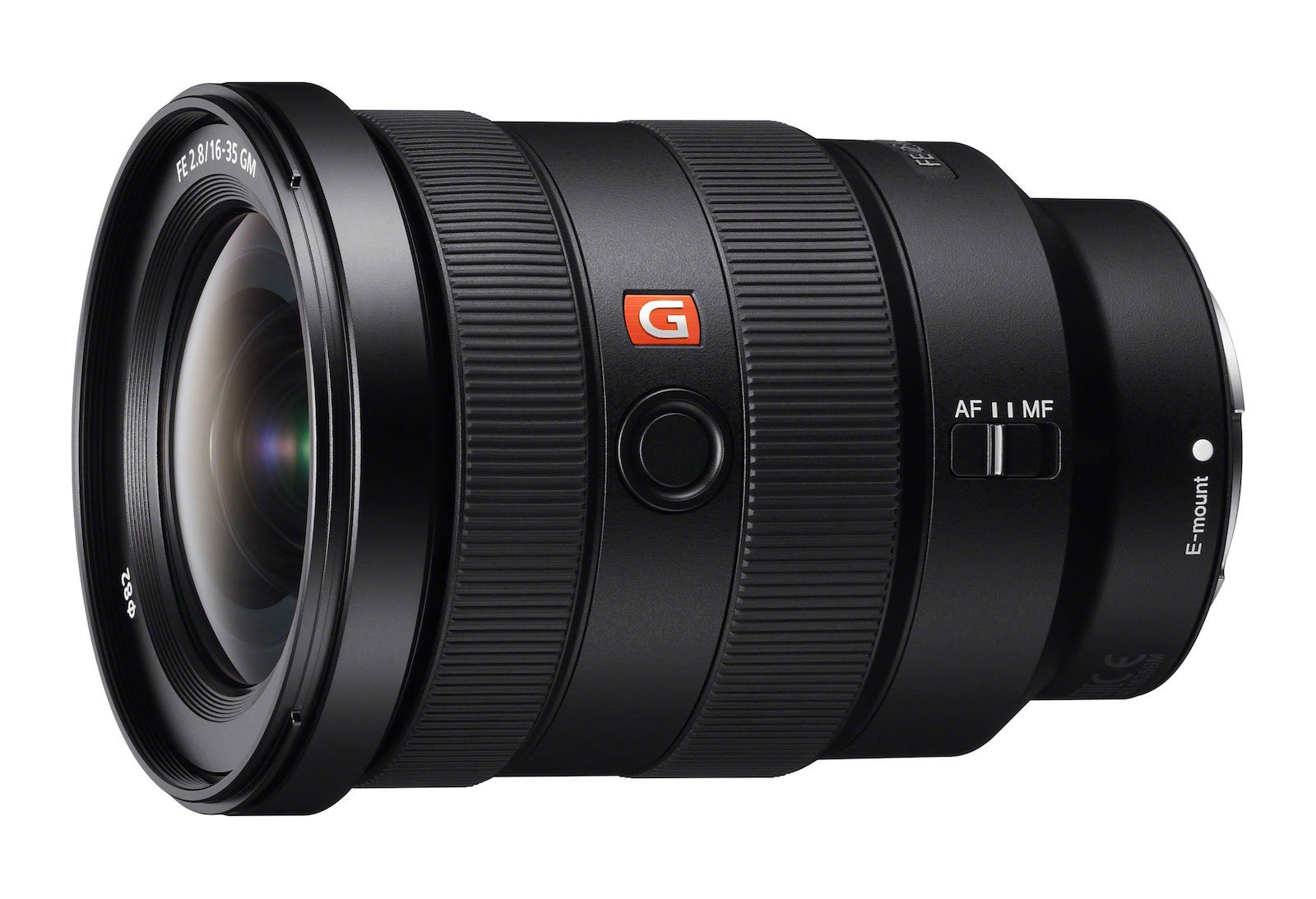 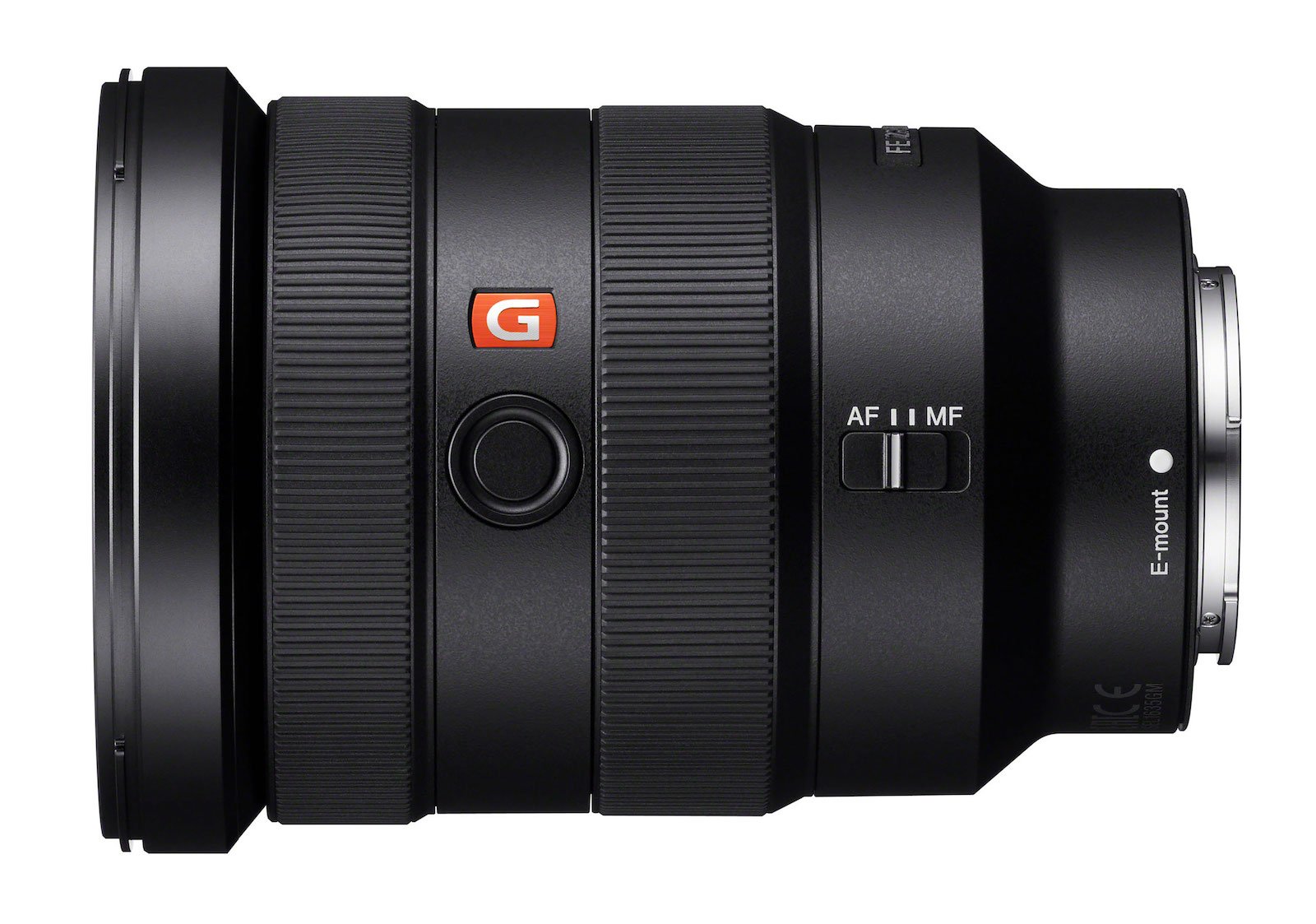 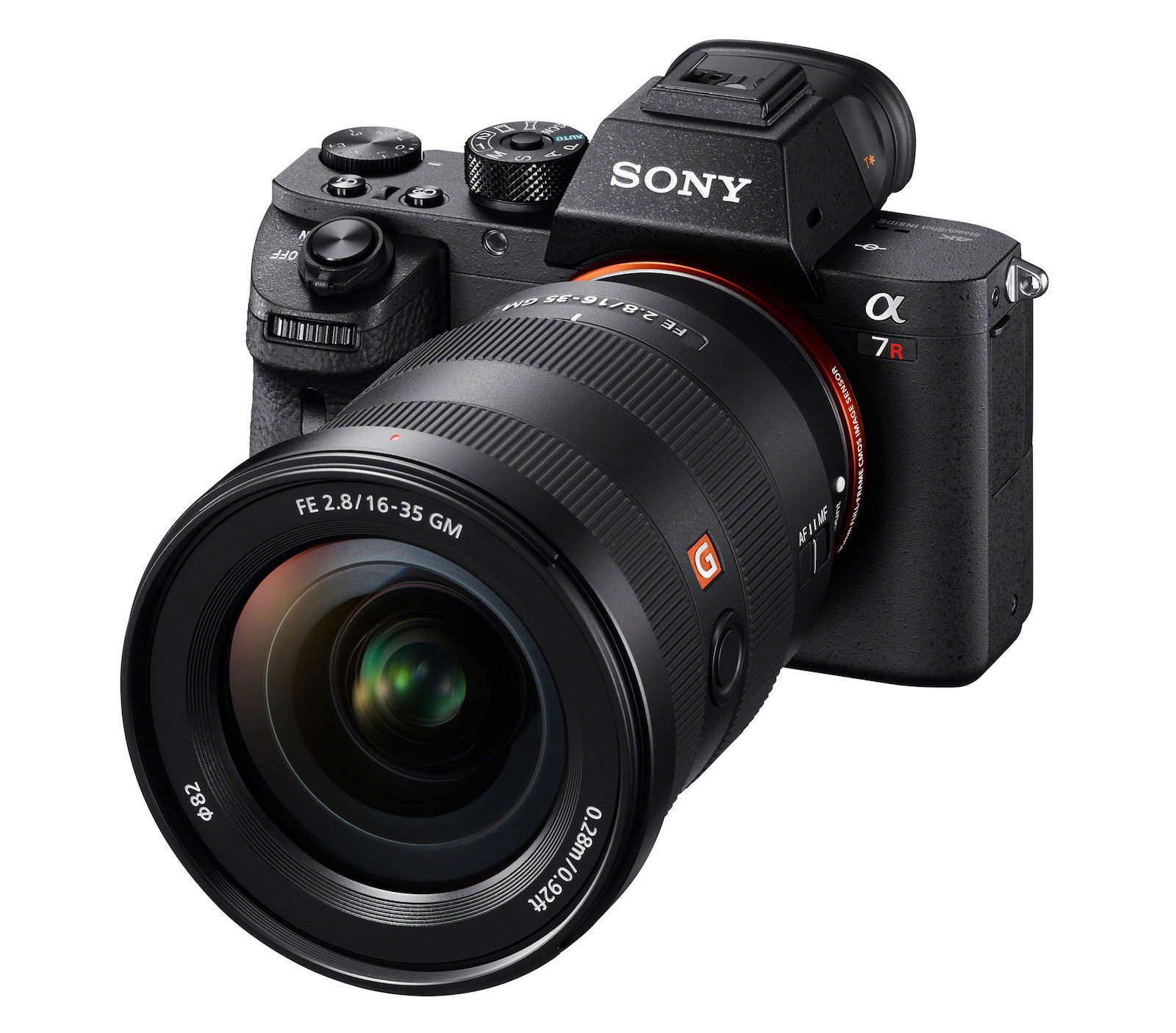 The Sony 16-35mm f/2.8 GM is already available for pre-order, and is scheduled to ship in August. You’d better start saving now if you want one though… this lens will cost you $2,200.

The other lens Sony released today isn’t part of their high-end G-Master series, but it promises to be a good performer nevertheless. The 12-24mm f/4 G is Sony’s widest FE lens yet, and its claim to fame is size, weight, and portability.

This lens weighs in at just 20oz, less than half the weight of Sigma’s 12-24mm f/4 ART lens. This while still, according to Sony at least, “produc[ing] outstanding image quality.”

The 12-24mm also boasts a DDSSM motor (just one), but the aperture is limited to 7 blades meant to produce circular bokeh from f/4 to f/8, and 14-pointed ‘sunstars’ when stopped-down and shot into the sun (according to DPReview). Here’s a closer look at the lens: 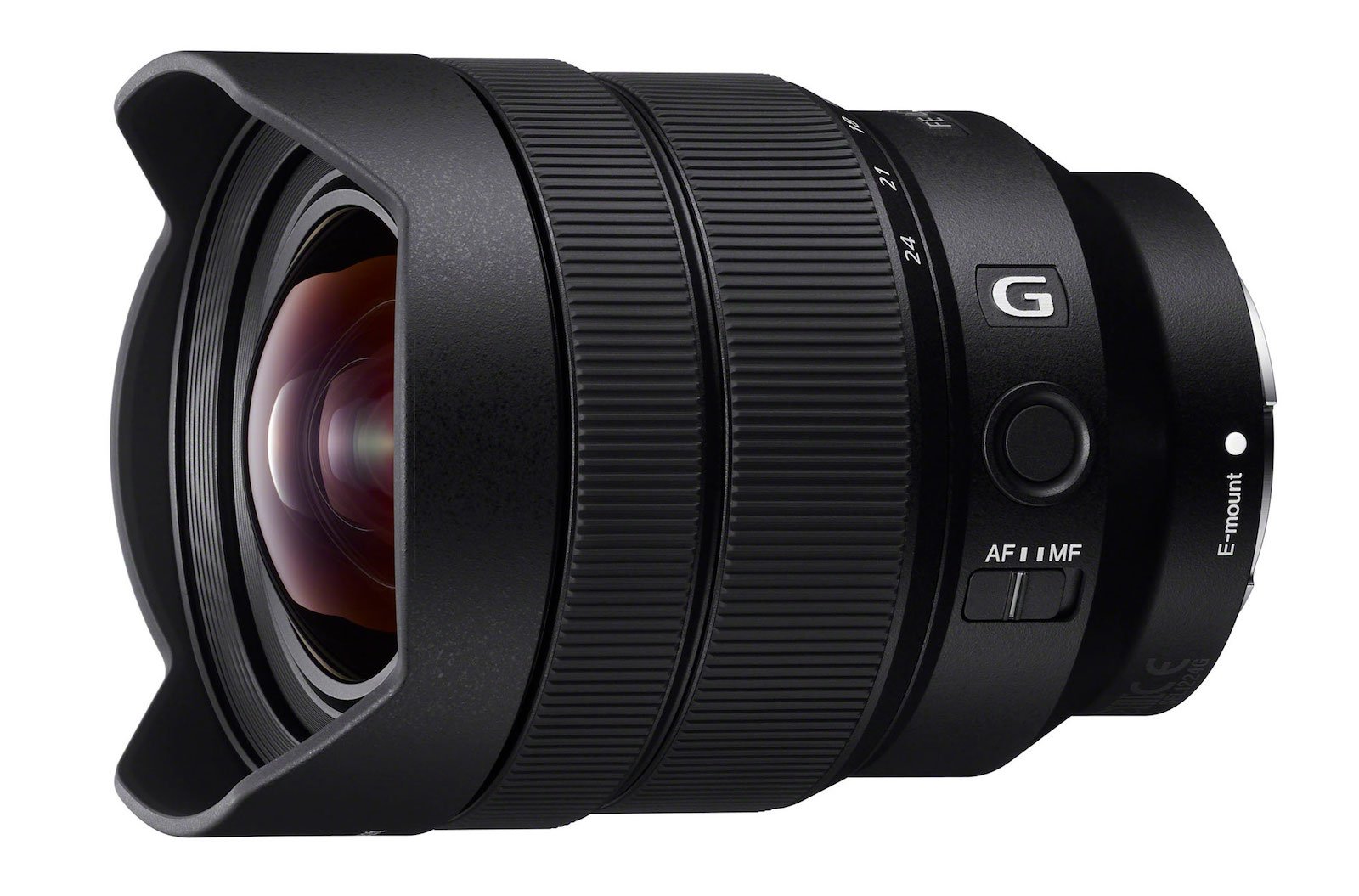 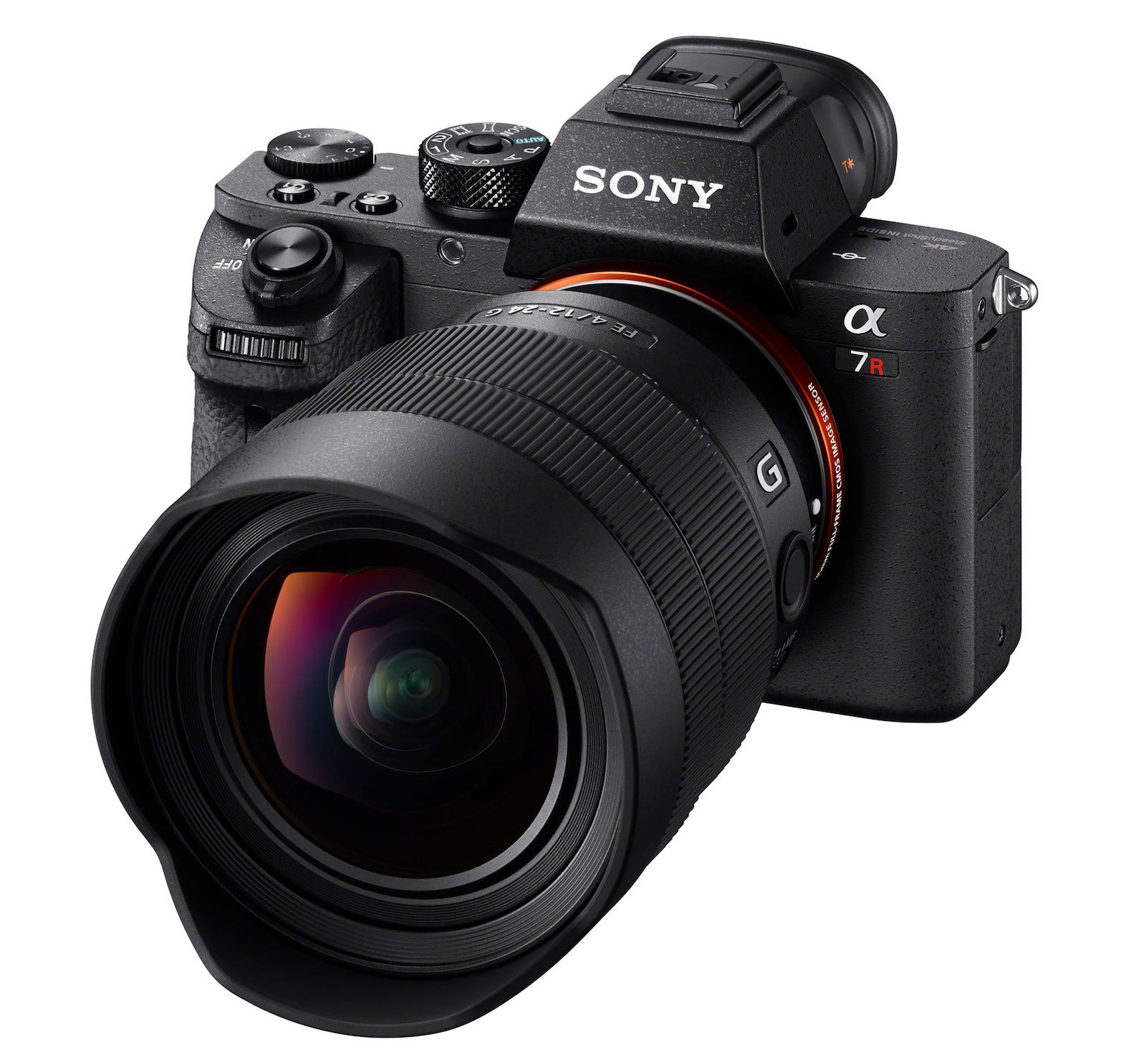 The new ultra-wide FE lens is scheduled to ship in July, but you can already pre-order it on B&H Photo for $1,700.

Designer Makes Paintings and Statues Smile at the Museum with FaceApp