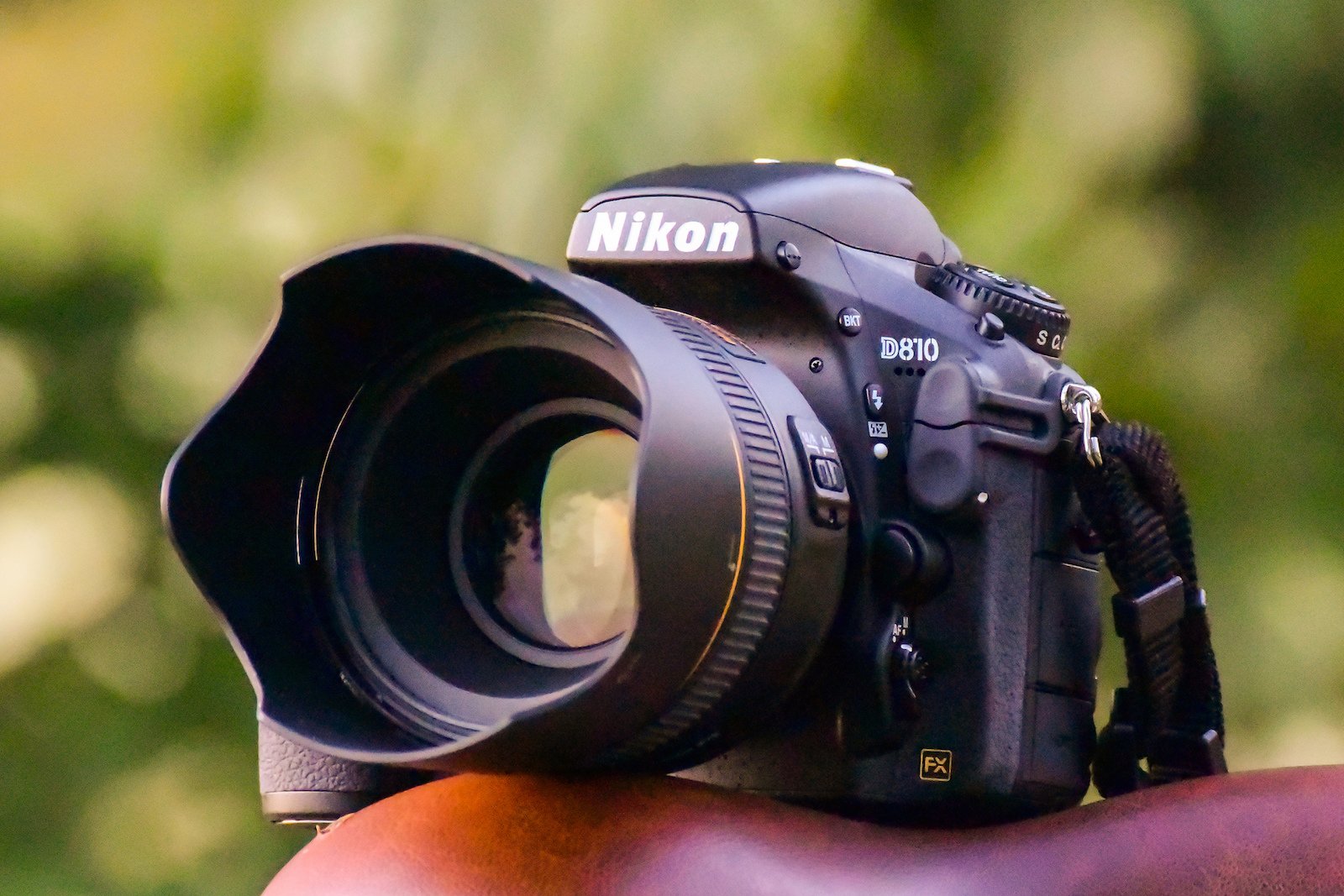 The Nikon D810 was announced almost three years ago now, and Nikon shooters are getting impatient for a replacement. But have no fear, Nikon faithful, a new report claims the D820 is right around the corner… and it’ll be worth the wait.

According to Nikon Rumors, the D820 is scheduled for announcement this Summer and release this Fall. That means Nikon will announce the D810’s successor almost exactly three years after the original came out in June of 2014.

And when it does arrive, assuming NR has its rumored specs right, you can expect a 45 or 46MP sensor, improved low and high ISO performance, a new and improved version of SnapBridge, dual card slots (one SD and one XQD), a tiltable LCD screen (yes please!), and, the pièce de résistance: the same AutoFocus system as the much lauded Nikon D5.

Still a month or two out from the official announcement, it’s a good idea to take these specs with a grain of salt, but if Nikon does release this configuration for the D820, there will be plenty of people eager to pick one up.

Keep an eye on PetaPixel over the next month, and we’ll be sure to let you know as soon as more reliable or detailed information leaks.

9 Creative Photography Tricks You Can Do at Home