Filmmaker Robert Nyerges is about to make you cry. In an emotional Mother’s Day Gatorade commercial he created on spec, he draws from his own heartbreaking experience of losing his mom to create one minute of pure, tearjerking brilliance.

The entire commercial runs for just one minute, and when we first saw it a few days ago there wasn’t a dry eye in the house. It’s Rob’s “fresh spin” on Gatorade’s tagline “Win From Within,” and it comes from a very honest place in his own past:

“Ten years ago my mother passed away from Pulmonary Hypertension,” he tells PetaPixel, “and I recently decided to create an autobiographical film following a young boy growing up, playing baseball, coping with the loss of a parent, and turning that off-field struggle into on-field motivation.” 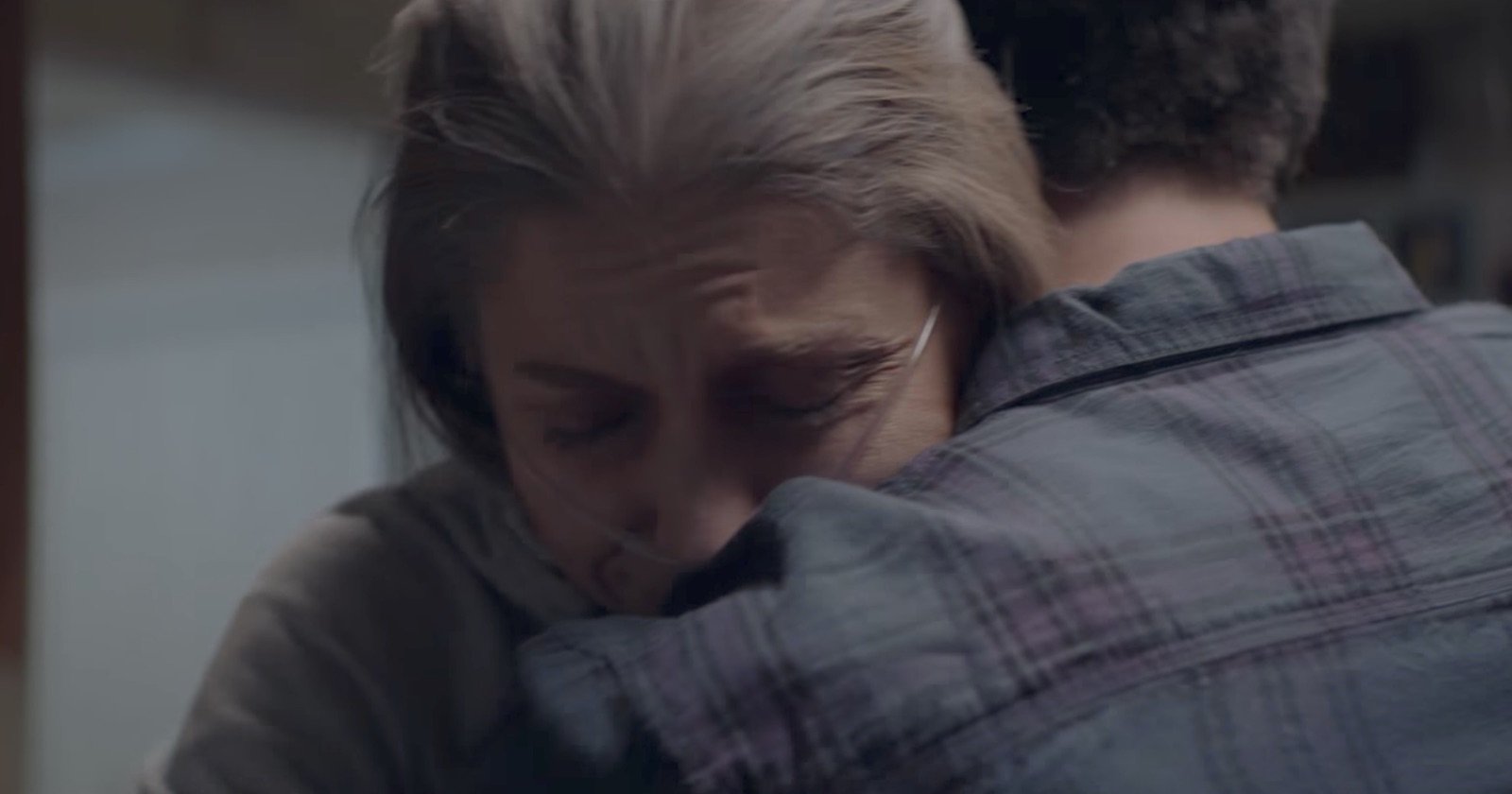 Teaming up with several talented friends and acquaintances within the film industry, they wrote and scored (and he directed) something exceedingly emotional. “With Gatorade’s mantra being to ‘Win From Within,’ we wanted to do a fresh spin on that mentality,” explains Rob.

In the end, we’re glad some ad agency didn’t originally put this together for Gatorade… it wouldn’t feel as honest and emotionally RAW coming from a major corporation.

Rob’s creation—a touching tribute to a mother’s love and the impact it has on her young son long after she’s no longer around—stands on its own without the tagline or Gatorade logo at the end. Check it out for yourself up top… just have a box of tissues ready.

In Defense of the Zoom Lens